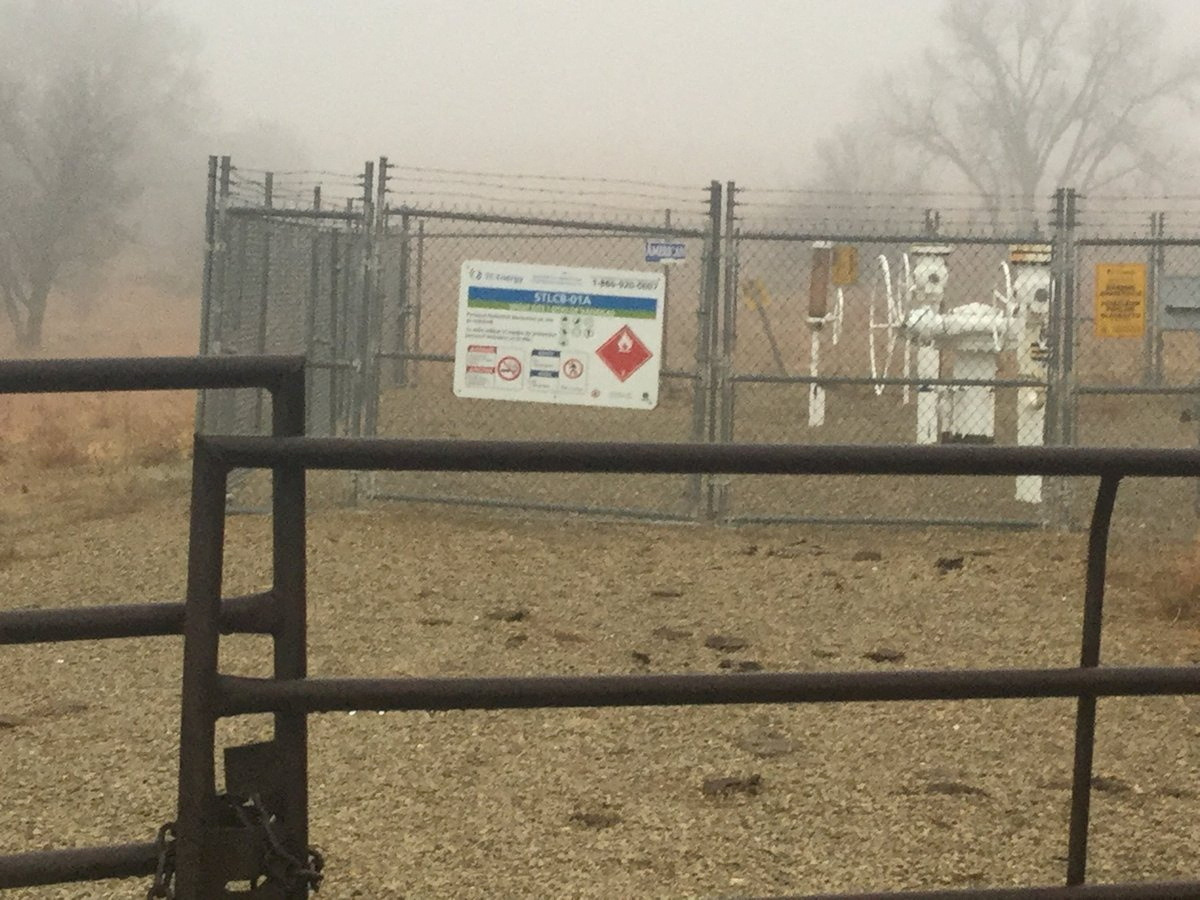 TC Energy (TRP.TO) said on Friday it is evaluating plans to return its Keystone pipeline to service after it leaked 14,000 barrels of oil into a Kansas creek, the largest crude spill in the United States in nearly a decade.

TC Energy on Wednesday evening shut down the key artery that flows 622,000 barrels of Canadian crude per day (bpd) to various parts of the United States after the Calgary-based company detected the leak.

Crews in Kansas continued clean-up efforts on Friday from the breach, the cause of which remained unknown. The U.S Environmental Protection Agency (EPA) said on Friday it expects oil removal activities to extend into next week.

“We’re beginning to get a better sense of the clean up efforts that will need to be undertaken in the longer-term,” said Kellen Ashford, spokesperson for the EPA Region 7, which includes Kansas.

TC Energy was expected to restart flows on the segment of the pipeline extending to Patoka, Illinois, Bloomberg News reported earlier, citing sources. The company also planned to restart additional sections as soon as Dec. 20, Bloomberg reported. Reuters has not verified those details.

This is the third spill of several thousand barrels of crude on the pipeline since it first opened in 2010. A previous Keystone spill had caused the pipeline to remain shut for about two weeks.

TC Energy remained on site with around 100 workers leading the clean-up and containment efforts, and the EPA was providing oversight and monitoring, Ashford said. TC is responsible for determining the cause of the leak.

A corrective action order from the U.S. Pipeline and Hazardous Materials Administration (PHMSA) to TC on Thursday said the company shut the pipeline down seven minutes after receiving a leak detection alarm. The affected segment, 36 inches (91 cm) in diameter, was Keystone’s Phase 2 extension to Cushing, Oklahoma, built in 2011.

The oil spill has not threatened the local water supply or forced local residents to evacuate, Washington County Emergency Management Coordinator Randy Hubbard told Reuters. Workers quickly set up a containment area to restrict oil that had spilled into a creek from flowing downstream.

“There is no human consumption drinking water that would come out of this,” Hubbard said.

Livestock producers in the area have been notified and have taken their own corrective measure to protect their animals, he added.

The EPA is the main federal agency that oversees inland oil spills. If the EPA finds TC Energy liable for the spill, the company would be responsible for the cost of cleanup and repairing any harm to the environment, as well as potential civil and criminal penalties.

Pipeline operators are typically held accountable for breaches by the EPA through the Clean Water Act (CWA) and the related Oil Pollution Act, among others, according to Zygmunt Plater, an environmental law professor at Boston College Law School.

Those federal acts restrict the discharge of pollutants such as oil into waterways and hold pipeline operators responsible for the costs associated with containment, cleanup and damages from spills.

The outage on the largest oil pipeline to the United States from Canada could affect inventories at the key Cushing storage hub and cut crude supplies to two oil refining centers, analysts said.

A lengthy shutdown of the pipeline could also lead to Canadian crude getting bottlenecked in Alberta, and drive prices at the Hardisty storage hub lower, although price reaction on Friday was muted.

Western Canada Select (WCS), the benchmark Canadian heavy grade, for December delivery last traded at a discount of $27.70 per barrel to the U.S crude futures benchmark, according to a Calgary-based broker. On Thursday, December WCS traded as low as $33.50 under U.S. crude, before settling at around a $28.45 discount.

PHMSA has to approve the restart of the line. Even once the pipeline starts operating again, the affected area will have to flow at reduced rates pending PHMSA approval.

“The real impact could come if Keystone faces any pressure restrictions from PHMSA, even after the pipeline is allowed to resume operations,” said Ryan Saxton, head of oil data at Wood Mackenzie.