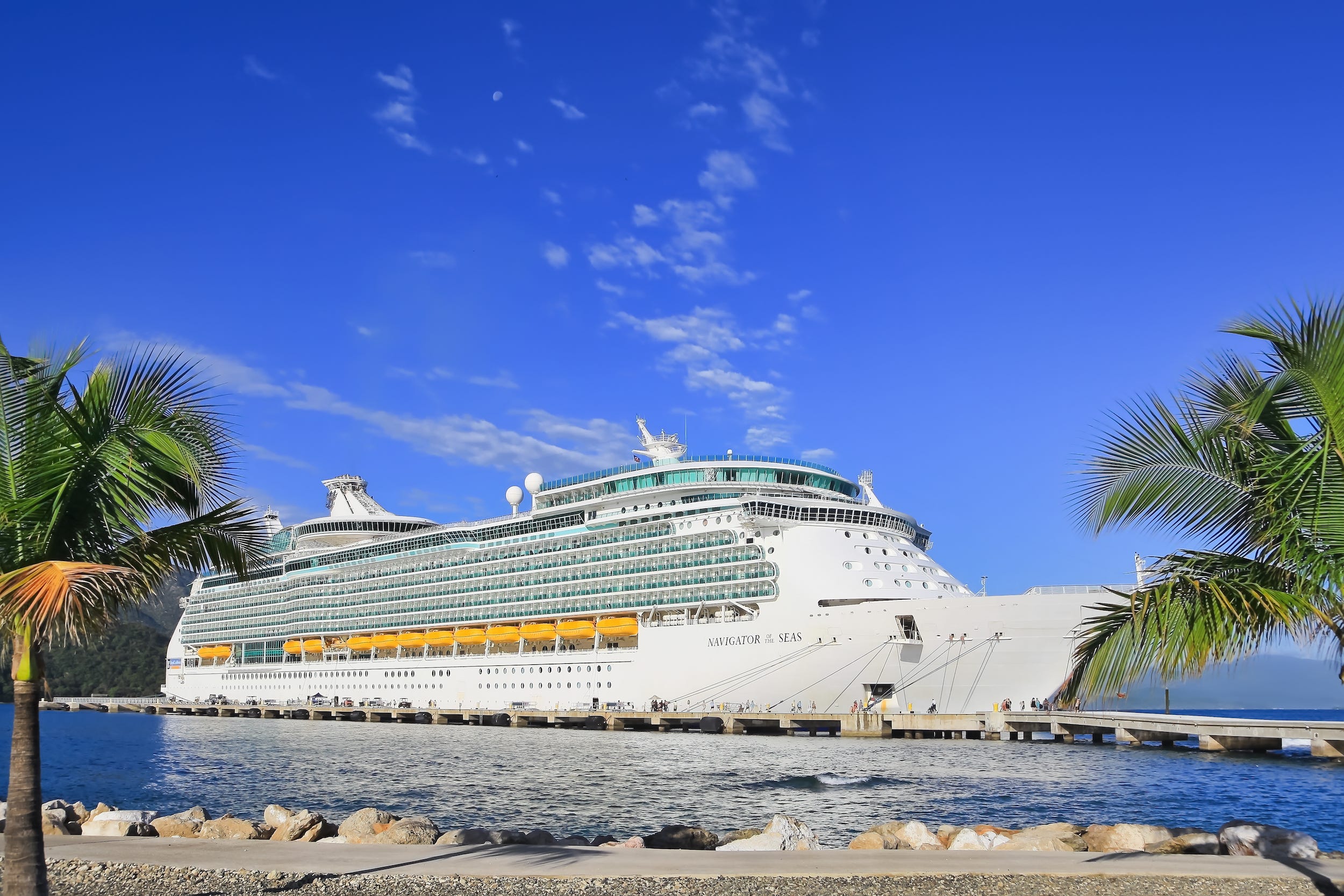 Two teachers from Wisconsin who missed their honeymoon cruise after Southwest Airlines cancelled their flight were still waiting on some of their luggage 11 days later.

Marcus and Andrea Grasenick of Wauwatosa, Wisconsin, told Insider that they were set to take a connecting flight out of Nashville on December 26 to make it to Florida for the Royal Caribbean cruise, which they spent approximately $4,000 on. The 11-day trip through the Western Caribbean included stops in Costa Rica, Panama, and Aruba, as well as activities like a rainforest walk and a tour of the Panama Canal.

After waiting for hours to find out whether or not the flight would take off, the airline told them it had been canceled and that staff could not immediately retrieve and return their luggage to them.

“I could see our bags outside in the snow from inside the airport,” Andrea Grasenick told Insider.

A day later they flew back to Wisconsin, still without their luggage, on a different airline.

As of Thursday morning, Andrea Grasenick was still waiting on her two bags to arrive.

Her two missing suitcases contained everything she packed for the cruise, including medications and snorkeling gear. Because she has trackers in her bags, she said she’s able to see that they have been sitting at O’Hare International Airport in Chicago since Sunday.

She also said they’ve called Southwest every day this week, and have even offered to drive to O’Hare to pick up the bags, but have been told they have to wait because they initially selected the delivery option.

Her husband’s bag finally arrived on Wednesday via FedEx, which she said was also strange because she filled out the missing luggage form before he did.

“The only communication I’ve received from Southwest has been to confirm that they received my reimbursement request,” Andrea Grasenick said in an email to Insider on Thursday, adding she also received an offer from the airline for 25,000 points but has not yet redeemed them.

“It continues to be so frustrating and I just can’t seem to get any answers or help,” she said.

A spokesperson for Southwest told Insider in an email the airline was making significant progress on reuniting customers with their bags: “Teams are in the process of scanning bags and contacting those Customers to work out logistics to get their luggage back to them using a variety of methods – whether it’s picking it up at a nearby airport or shipping it to them.”

“Additionally, we are making great progress by processing tens of thousands of refunds and reimbursements a day and will not let up until we have responded to every impacted Customer,” the spokesperson said, adding that affected customers could request refunds and report missing luggage at their travel disruptions page.

The couple, who got married in October, had purchased travel insurance and are still working on getting refunded from the cruise line as well.

The Grasenicks were among thousands of Americans impacted after Southwest had an operational meltdown last week. Airlines canceled thousands of flights after severe winter storms struck around Christmas, but Southwest passengers experienced the bulk of the disruptions.

The airline canceled over 2,900 flights on December 26, accounting for about half of all canceled flights across the world that day. The disruptions were felt throughout the travel industry, leading to rental-car shortages and higher flight prices.

Secretary of Transportation Pete Buttigieg has said that airlines are required to issue refunds to passengers whose flights were delayed if they do not decide to rebook.

He also called on the airline to cover ground transportation, hotels, and meals for stranded passengers.

Home » Audio Sources - Full Text Articles » A teacher in Wisconsin who missed her ,000 honeymoon cruise after Southwest canceled her flight still hasn’t gotten her luggage back after 11 days
a