Ericsson will face a further year’s scrutiny by a mandated compliance monitor imposed as part of a 2019 international bribery settlement.

The Swedish telecommunications giant said that it agreed to  the extension with the U.S. Justice Department and Securities and Exchange Commission in a press release on Wednesday.

Ericsson promised to report wrongdoing and submit to audits and to the scrutiny of an outside monitor in a $1 billion agreement with the U.S. Justice Department, admitting to accusations that the company had conspired to make illegal payments to win business in five countries. The settlement also resolved similar charges by the SEC of a bribery scheme involving a sixth country.

But Ericsson has twice violated the deal: first, in October 2021 for withholding information, according to the company. And again earlier this year in the aftermath of the Ericsson List investigation. 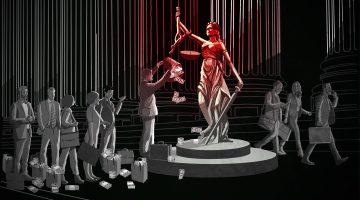 As US-style corporate leniency deals for bribery and corruption go global, repeat offenders are on the rise 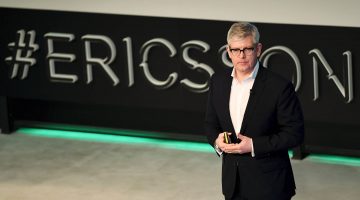 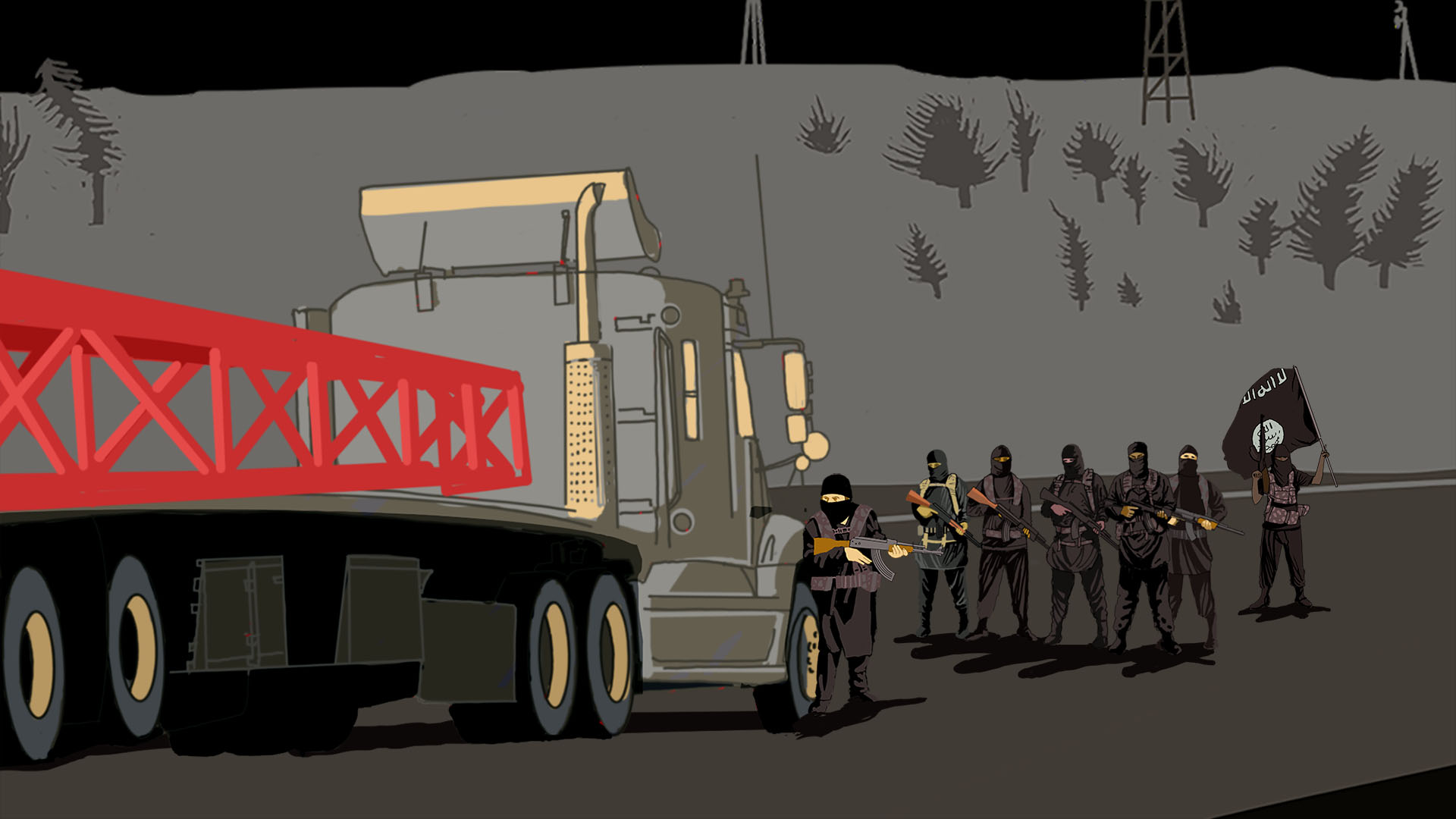 Reporting by the International Consortium of Investigative Journalists and 30 media partners revealed a further pattern of bribery, internal corruption probes and misdeeds in more than a dozen countries beyond those included in the DOJ agreement, including in Iraq.

Days after publication, the DOJ told the telecom giant it had breached the corruption settlement a second time by failing to fully disclose misconduct in Iraq.

The monitorship, which commenced in 2020 and was due to last three years, will now run until June 2024.

Ericsson “remains committed to cooperating with the DOJ in connection with the resolution of the breach notification,” the company said in its statement.

The announcement was made on the heels of a new ICIJ investigation showing how corporations repeatedly violate the terms of deferred and non-prosecution agreements as the anti-corruption enforcement strategy has been adopted by countries around the world.

The Justice Department declined to respond to ICIJ’s questions about the extension, and Ericsson referred ICIJ to its published statements. The monitor Andreas Pohlmann did not reply to ICIJ’s request for comment.

A pattern of corruption

The bribery scheme covered by the 2019 deal was aimed at officials in Djibouti, China, Vietnam, Kuwait and Indonesia over a 17-year period, the Justice Department previously said.

The billion-dollar settlement, called a deferred prosecution agreement, suspended criminal charges of conspiracy to violate the Foreign Corrupt Practices Act in return for the company’s promise to implement reforms overseen by an independent monitor.

Under the deal, an Ericsson subsidiary, Ericsson Egypt, was allowed to plead guilty to violating anti-bribery laws. Only one Ericsson employee, former account manager Afework Bereket, was charged in the U.S. case.

The Ericsson List investigation, published in February of this year, was based on internal documents revealing that in 2019, Ericsson itself examined employees’ alleged corrupt practices in 15 countries dating back to 2011.

Ericsson had sought permission from the terrorist group known as the Islamic State to work in an ISIS-controlled city in Iraq, the leaked files show. The company paid to smuggle equipment into ISIS areas and made suspicious payments over nearly a decade to finance slush funds, trips abroad for defense officials and payoffs through middlemen to corporate executives and possibly terrorists. 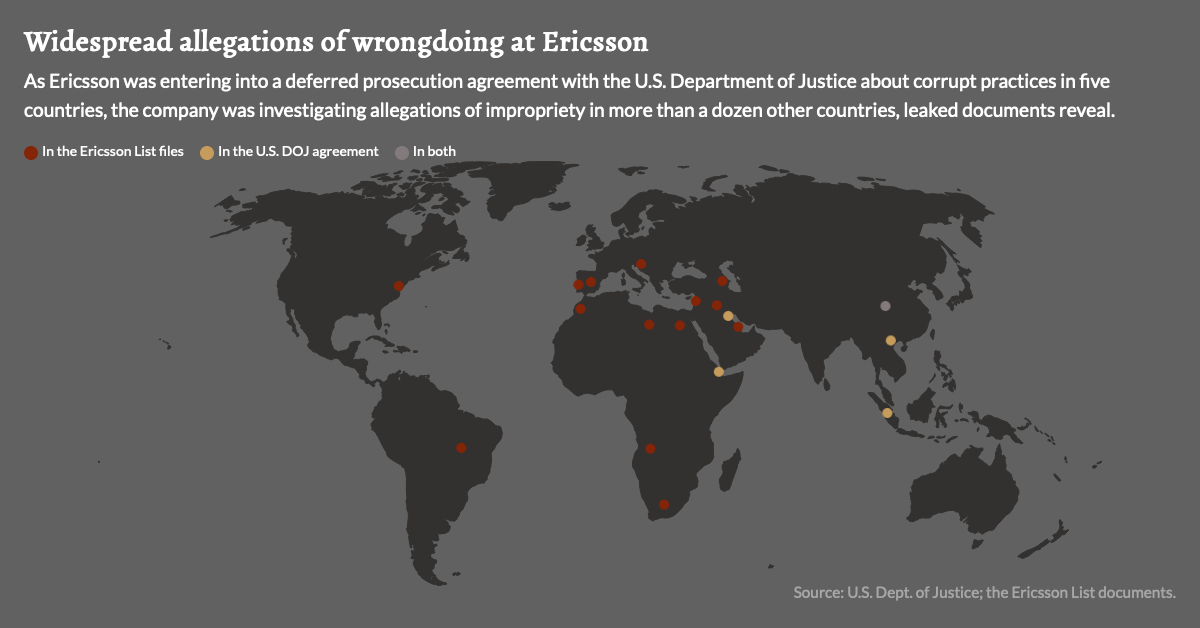 The records describe a pattern of bribery and corruption so widespread, and company oversight so weak, that millions of dollars in payments couldn’t be accounted for – all while Ericsson worked to maintain and expand vital cellular networks in one of the most corruption-ridden countries in the world.

The Ericsson List also shined a light on the DOJ and its controversial reliance on deferred prosecution agreements, a form of probation that critics say does little to deter corporate malfeasance.

The investigation sparked a range of international legal and financial fallout for the telecom giant this year.

The company’s share price plummeted, its chief legal officer is gone, investors and terrorism victims are suing the company, Swedish authorities and the U.S. SEC opened probes, and new financial penalties are expected from the DOJ.

In its press release, Ericsson said that it would use the extended monitorship “to ensure these improvements are ingrained in our organization,” while improving its risk management and compliance controls.

DOJ officials have withheld monitoring reports about companies’ compliance with settlement agreements. ICIJ filed a Freedom of Information Act request a year ago seeking access to the monitor reports, which is pending.

“We want to get this right and, to be a true industry leader, we have to conduct our business in the right way,” CEO and President Börje Ekholm said in the statement.