Ten years after one of the worst school shootings in U.S. history, residents of the Connecticut town where it took place will mark the anniversary on Wednesday by attending vigils, paying respects at a new memorial and reflecting in private with loved ones.

The rampage at Sandy Hook Elementary School on Dec. 14, 2012 – when a heavily armed gunman killed 20 young children and six educators – shocked the country and forever linked the name of this picturesque New England town with the epidemic of mass shootings that has wracked the United States in recent years.

For many residents, the anniversary means a phalanx of media and yet another round of recurring stress. At the same, it is a special time to honor the memories of the fallen, be it at a church service or a quiet gathering of family and close friends.

“It’s hard to believe that 10 years have gone by,” said Po Murray, who lived next door to the 20-year-old gunman and has turned into a vocal gun-control activist. “I believe there is still a significant amount of trauma in the community.”

This year’s anniversary comes on the heels of recent court rulings in which conspiracy theorist Alex Jones and the parent of his Infowars website were ordered to pay about $1.5 billion for spreading lies about Sandy Hook. For years, Jones claimed the shooting was a hoax, compounding the community’s grief.

It also comes six months after the U.S. Congress passed the first major federal gun reform in three decades, a bipartisan bill that came together just weeks after two teachers and 19 elementary school students were killed in Uvalde, Texas, and 10 people were shot to death at a supermarket in Buffalo, New York.

While the bill contains modest reforms not expected to turn the tide in a country with the highest number of mass shootings annually among wealthy nations, it nevertheless marked an important point of progress, some Newtown residents said.

Mark Barden, whose 7-year-old son Daniel was killed at Sandy Hook, is one of several parents who channeled their grief into advocacy. He co-founded Sandy Hook Promise, a nonprofit that aims to educate teachers and students about warning signs that can be used to identify likely mass shooters.

Barden said he hoped people would take a moment on Wednesday to remember all the victims of gun violence but then also ask themselves what they can do to address the problem. Just talking with others about potential solutions is important, he said.

“I feel it’s important that folks hold some time to reflect on those that have been lost through this preventable shooting epidemic,” Barden told Reuters. “If everybody does a little bit we can really make a difference.”

St. Rose of Lima Church, where many of the slain 6- and 7-year-olds had worshipped, will hold its annual memorial mass at 7 p.m., one of five churches offering services or opening their doors for prayer, according to the Newtown Bee.

Residents can also gather at a memorial that opened to the public last month. Set on five acres (two hectares) bordering a newly built elementary school that replaced the demolished building where the massacre took place, the memorial’s focal point is a circular water feature with a single sycamore tree in the center and the names of the 26 victims engraved on granite capstones.

Early on Wednesday morning, representatives of the National Teachers Hall of Fame in Kansas will lay a wreath containing 26 individual flowers at the memorial. The ceremony is meant to symbolically connect the memorial with one for educators who have lost their lives in Emporia, Kansas. 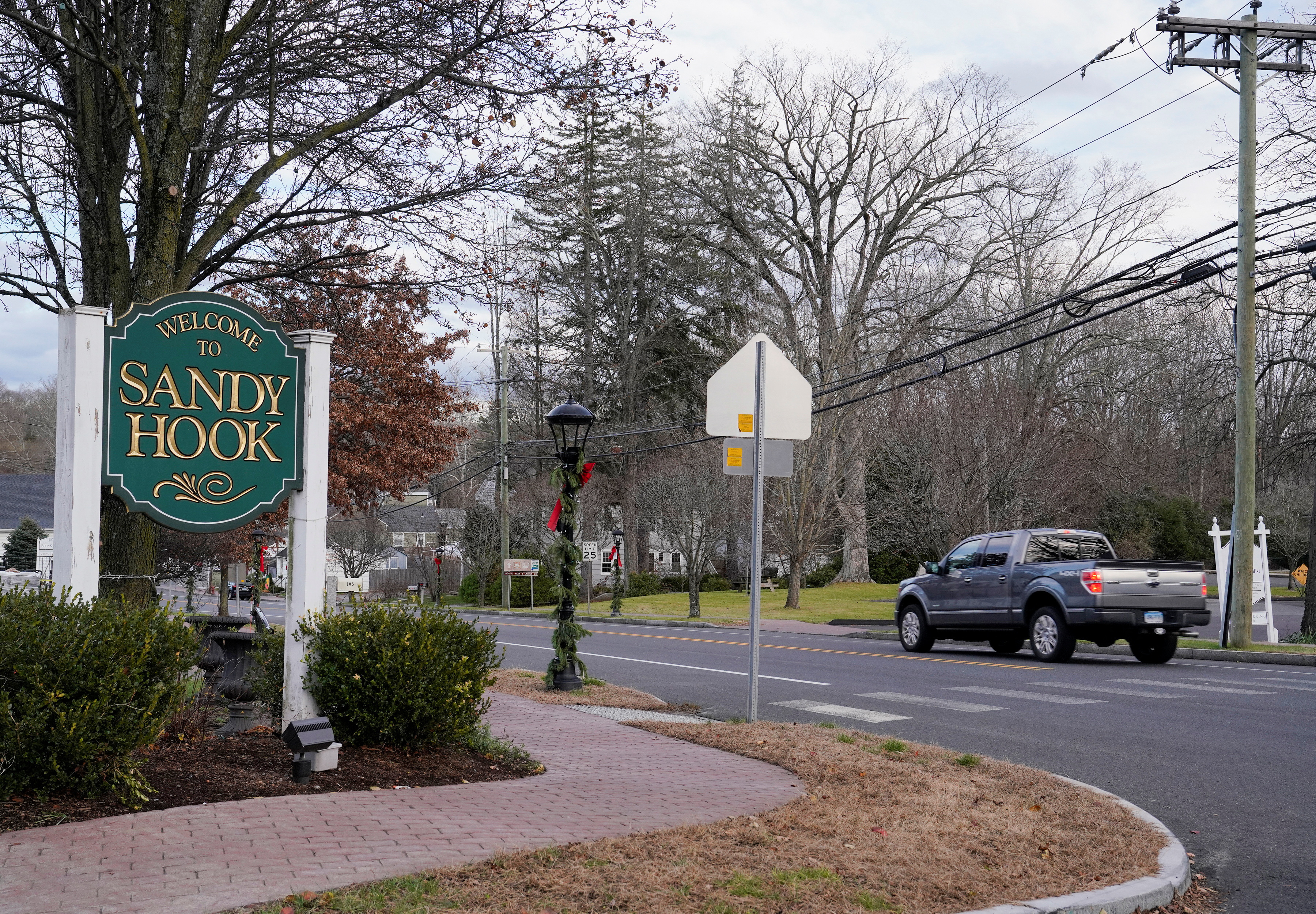 A general view of Sandy Hook prior to the 10th remembrance of the Sandy Hook school massacre in Newtown, Connecticut, U.S., December 8, 2022. REUTERS/Michelle McLoughlin 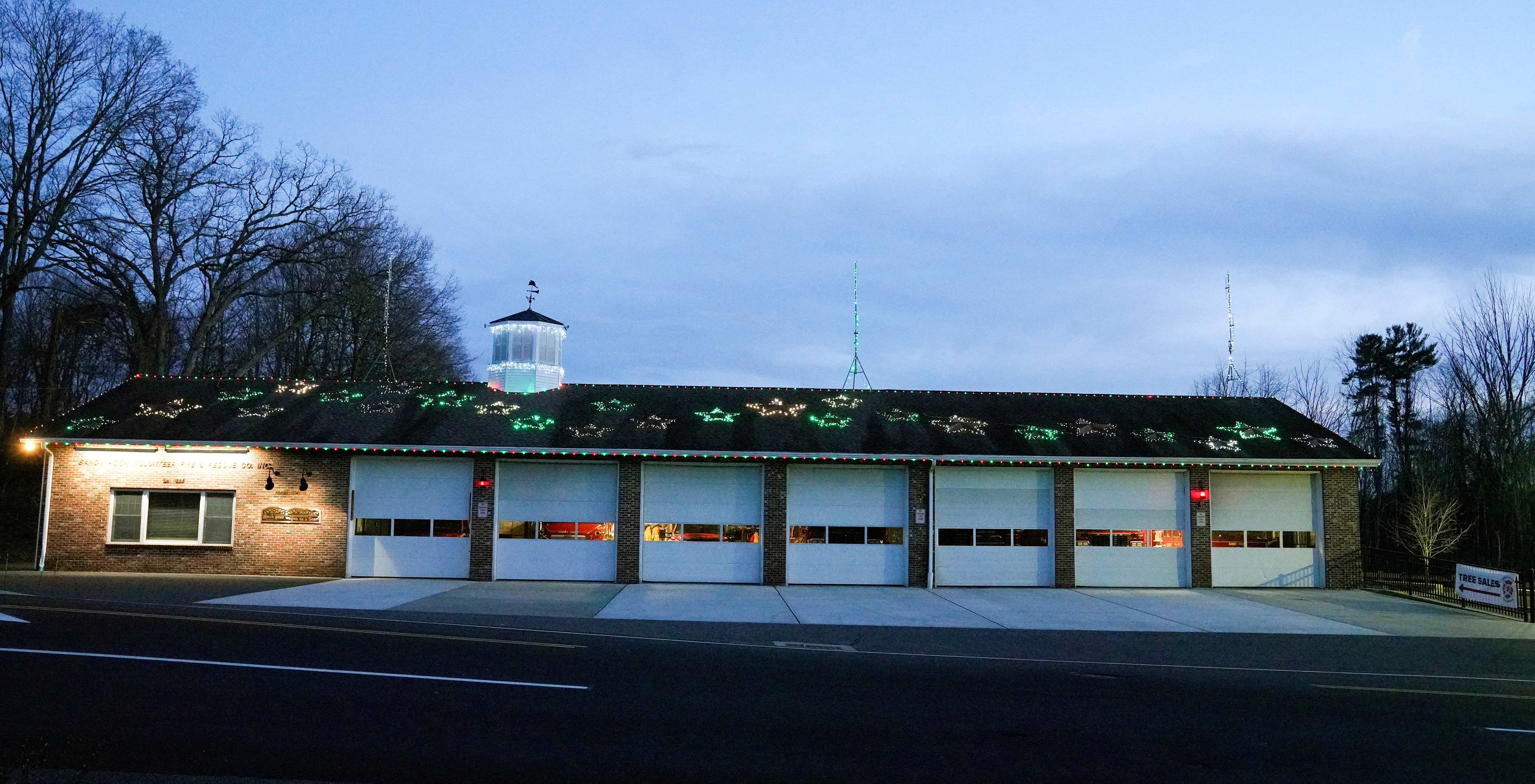 The Sandy Hook Fire Department is decorated with 26 stars representing the victims, prior to the 10th remembrance of the Sandy Hook school massacre in Newtown, Connecticut, U.S., December 8, 2022. REUTERS/Michelle McLoughlin
获取更多RSS：
https://feedx.net
https://feedx.best