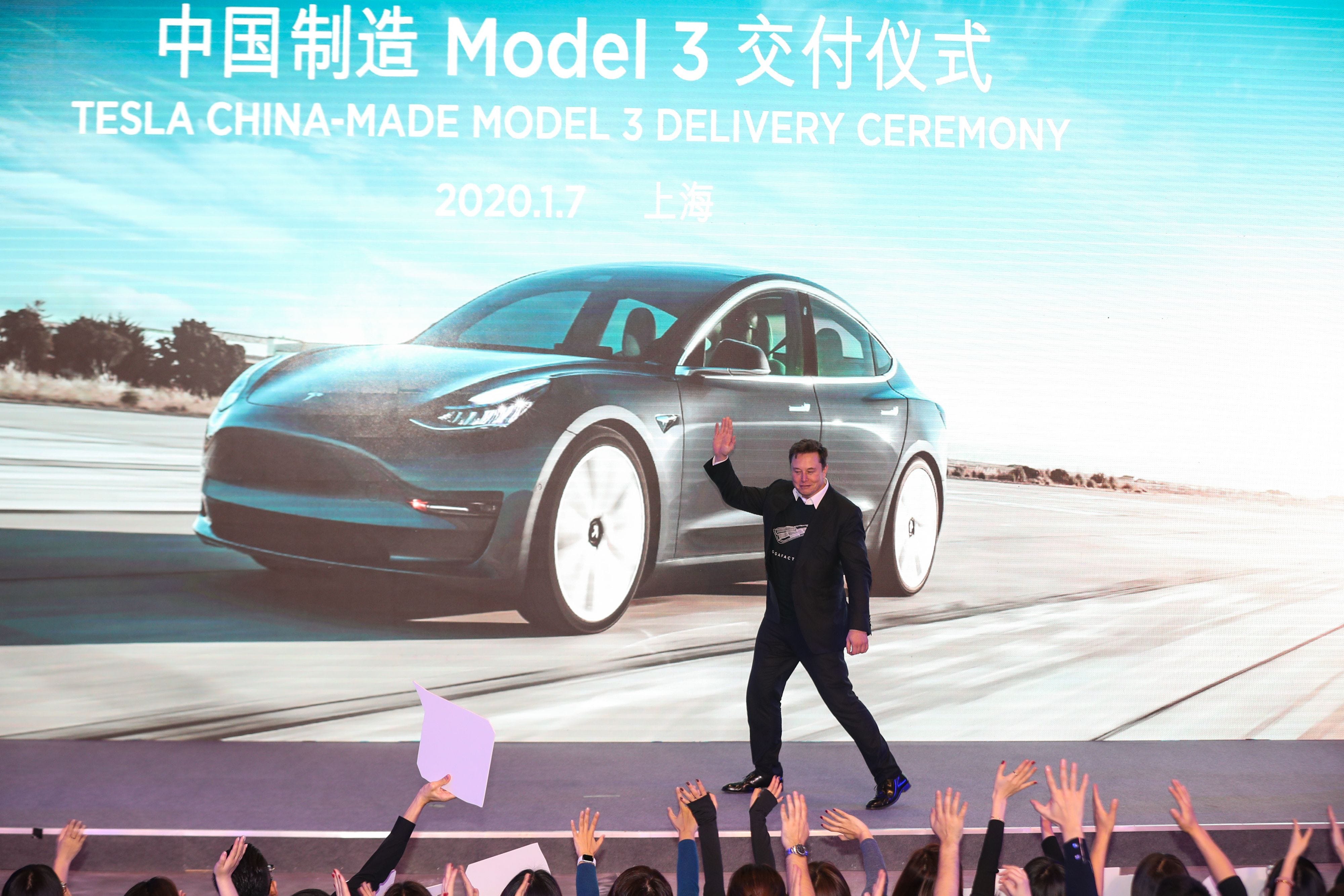 Tesla’s sales in China dropped in December despite discounts.

Tesla made the rare move of discounting its cars in China and the US toward the end of 2022 in an apparent effort to boost sales amid sluggish demand. They came as a surprise, as Tesla has seemingly had no trouble selling every single car it’s produced in recent years.

Now the electric-car maker is keeping the discounts rolling — in China, at least — to energize sales in the world’s biggest auto market, which is crucial to the company’s continued growth.

Through the end of February, Tesla is offering Chinese buyers of its Model 3 sedan and Model Y SUV an incentive of up to 10,000 yuan, roughly $1,500 at current exchange rates. Tesla also didn’t raise its prices to reflect the end of the Chinese government’s subsidy program for electric vehicle sales on January 1, meaning it’s absorbing the hit.

Slowing sales in China — a huge market for electric vehicles filled with competition — could explain the aggressive price cuts. Despite the new strategy, Tesla’s domestic sales there dropped roughly 30% between November and December 2022, according to JPMorgan. The situation in China may get worse before it gets better, the bank’s analysts said in a note to investors in January.

“Into the next few months, we will likely experience a transitional pain period (with surging cases which may impact both auto production and consumption) before we likely return to a stronger recovery phase,” they said.