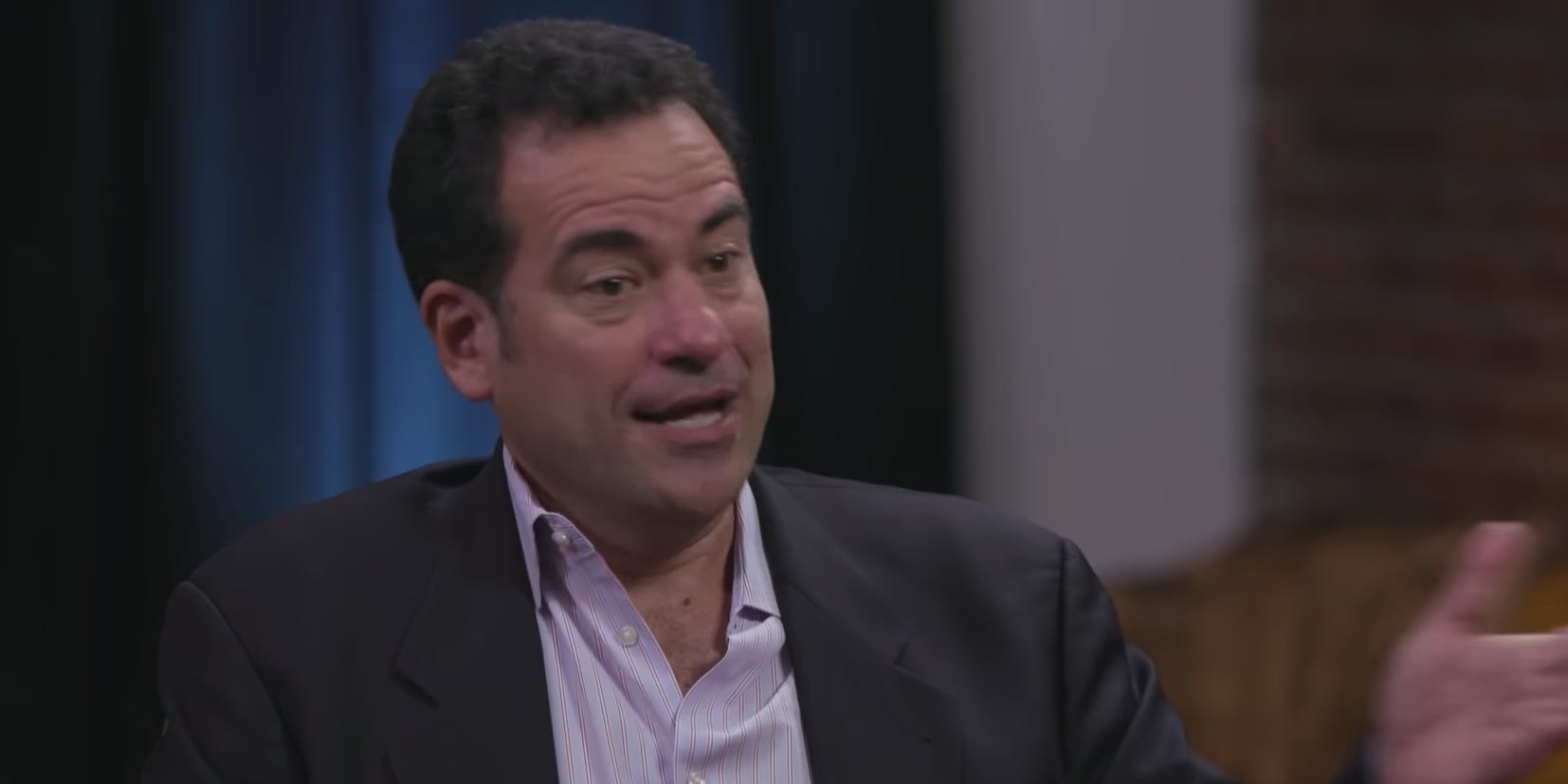 “Big Short” investor Danny Moses has bet against Tesla stock, and warned other investors to stay away from the flagship electric vehicle-maker as Elon Musk’s brand deteriorates amid his Twitter sideshow.

“It’s still a $500 billion dollar company, and I don’t think the fundamentals justify that valuation,” the Moses Ventures founder said, revealing that he shorted Tesla in an interview with CNBC on Thursday. “I think a lot of the stock price has been about his brand, and we’ve seen that get hit a little bit.”

That comes a few months after the Tesla CEO launched an ambitious revamp of Twitter’s operations, landing Musk in controversy as he slashes the company’s workforce and faces growing scrutiny for his political comments and memes, such as tweets mocking the use of gender pronouns.

Musk’s Twitter feed has sparked concern among Tesla investors, some with some calling for a new CEO as he shifts more of his attention towards the struggling social media company. Musk has vowed to sleep at Twitter headquarters until the company is “fixed,” and is working to trim costs at the company ahead of a major debt payment in April.

“He’s running three, four, five companies, big companies, three very large companies at this point, and so there’s a lot obviously that he has to deal with,” Moses said. “We’re getting frustrated here, because his attention span is being compromised.”

Combined with economic pressures and a possible recession in 2023, that could mean more headwinds ahead for Tesla stock, Moses warned. The company has already suffered major blows this year, with its stock sinking 60% from levels in January on lackluster earnings and growing criticism of Musk.

Musk has also alarmed investors by cashing in on his own shares of Tesla multiple times this year, recently dumping another $3.6 billion of Tesla stock and having sold off $40 billion over the last 14 months. That’s throwing gasoline on the “burning fire” of Tesla, according to Wedbush analyst Dan Ives, warning that Musk using Tesla as an “ATM machine” to fund his Twitter sideshow would only further damage Tesla’s brand.