Four out of five new cars sold in Norway in 2022 were battery powered, led by Tesla, but some in the industry say new taxes could thwart the country’s goal of becoming the first to end the sale of petrol and diesel automobiles by 2025.

Elon Musk’s electric-only Tesla Inc. (TSLA.O) sold more cars in Norway than any other brand for a second consecutive year, clinching a 12.2% share of the overall market ahead of Volkswagen (VOWG_p.DE) with 11.6%, registration data showed.

While China is by far the biggest car market overall, Norway with its 5.5 million inhabitants, has achieved the world’s highest proportion of electric vehicles with the help of generous subsidies, making it a proving ground for auto makers launching models.

The Tesla Model Y was the single most popular model of the year, ahead of Volkswagen’s electric ID.4 in second place, and Skoda Enyaq in third.

But while tax exemptions help cut emissions, they cost the state 39.4 billion crowns ($4.0 billion) in lost revenue in 2022, the finance ministry said, and the centre-left coalition government is seeking to curb benefits for high-end vehicles.

Those who bought an electric Porsche Turbo S last year would have paid at least 1.7 million Norwegian crowns, but if it had been taxed like its petrol-fuelled equivalent, the price tag would have been above 2.1 million.

A new auto tax based on weight could also negatively impact the sale of BEVs as electric engine systems are heavier than their fossil-fueled equivalents, said the Norwegian Automobile Federation (NAF), an interest group representing car owners.

“We are concerned that the sales will drop because the government has proposed a new tax based on weight,” NAF spokesperson Thor Egil Braadland said.

The government has also failed to sufficiently address one of the main practical problems for electric car owners, which involves charging stations and how to pay for their use, he said.

“You need 10-15 apps to be a well-prepared EV owner in Norway, and we know that many are delaying their purchase of an EV because of that,” Braadland said.

NAF is pushing for an ‘e-roaming’ solution that would enable users to pay at all charging stations without needing multiple apps.

“The electric car has become the new normal car for Norwegians, and that means we have to look into how we are using society’s funds,” Labour’s Johan Vasara, a state secretary at the Norwegian transport ministry, said.

“We are very confident that the electric car is here to stay,” Vasara said, adding the government needs to focus its measures on other transport segments, including heavy goods vehicles. 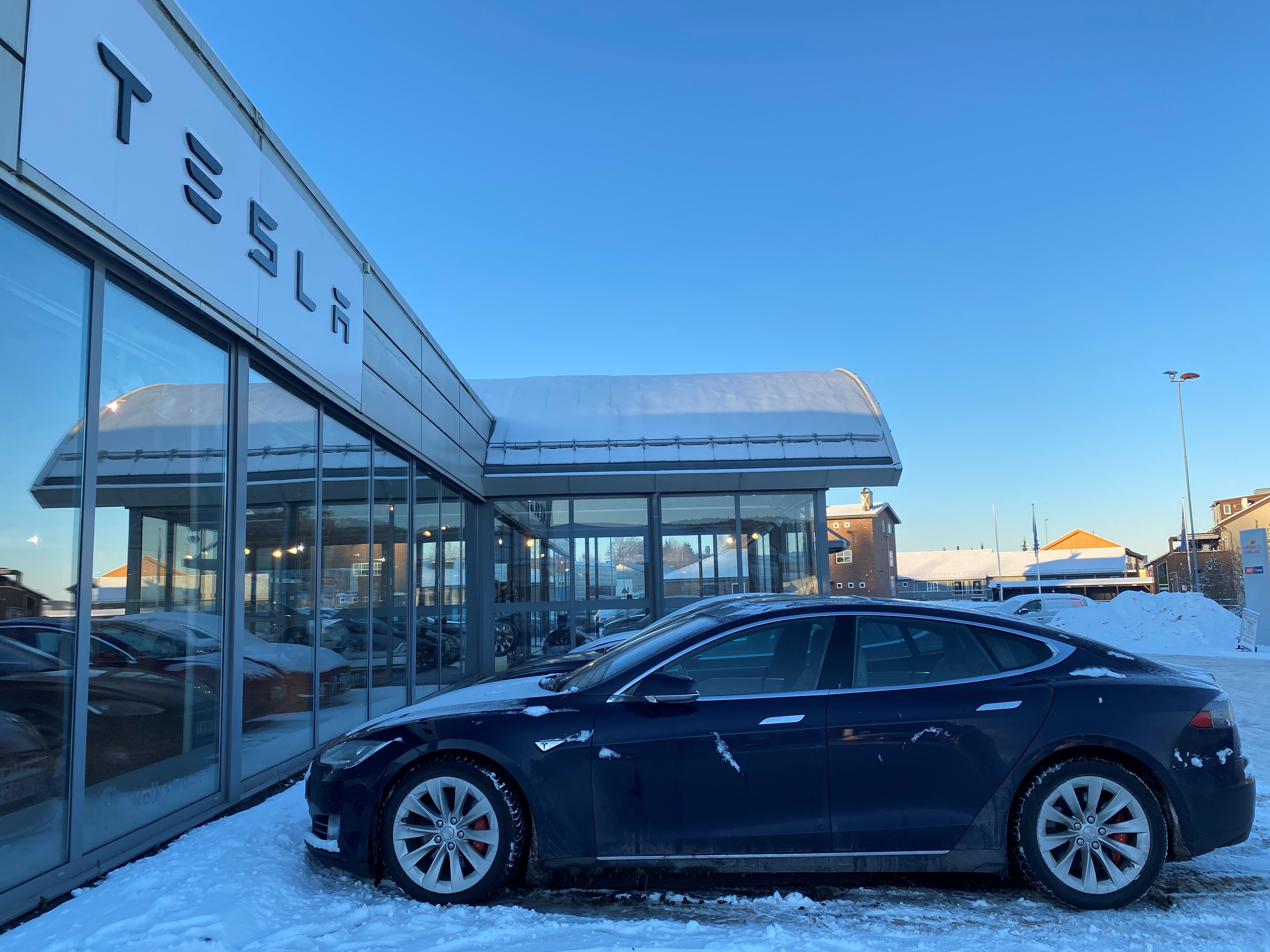 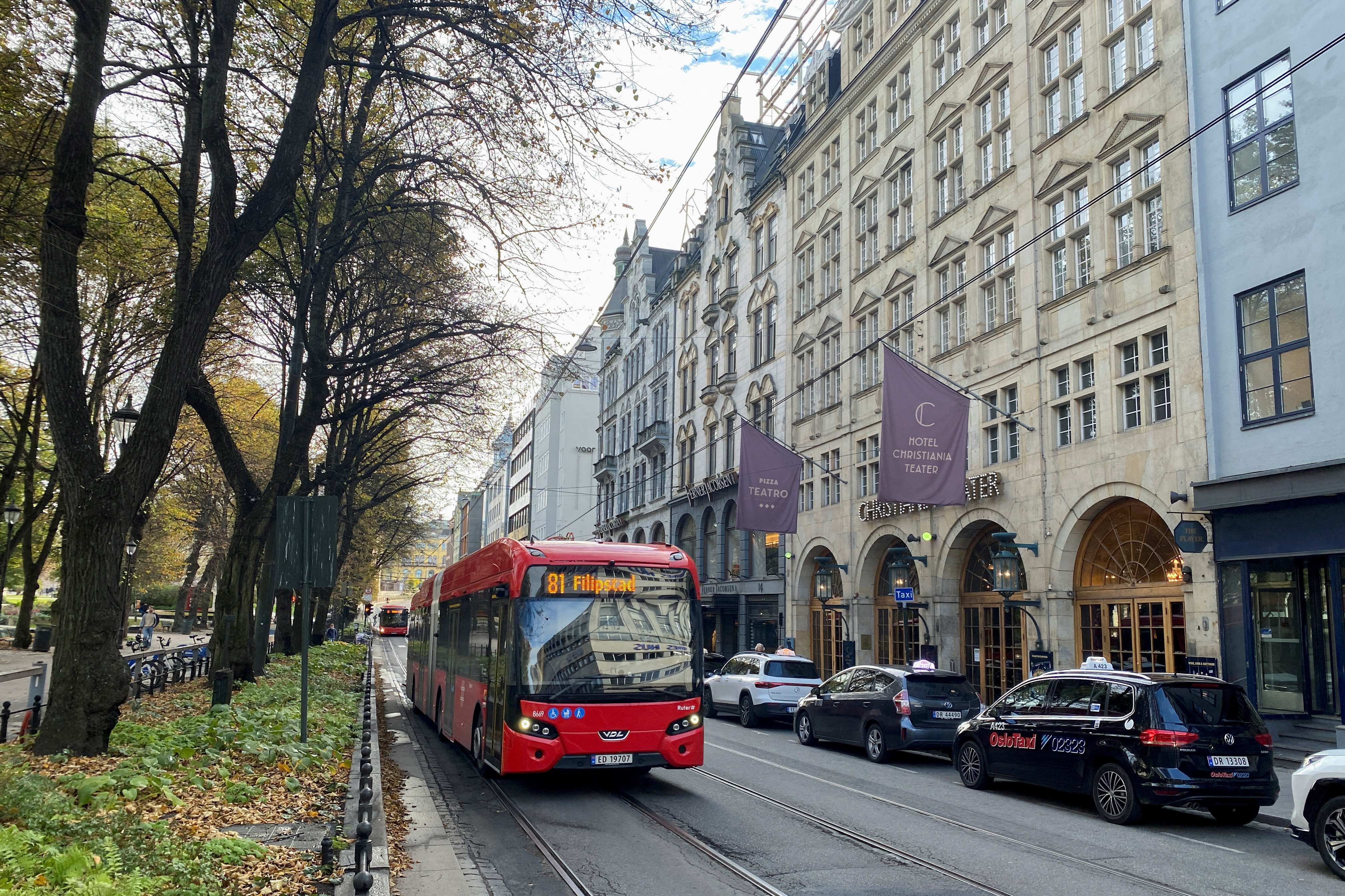 An electric bus is seen on the street in Oslo, Norway, October 12, 2022. REUTERS/Victoria Klesty 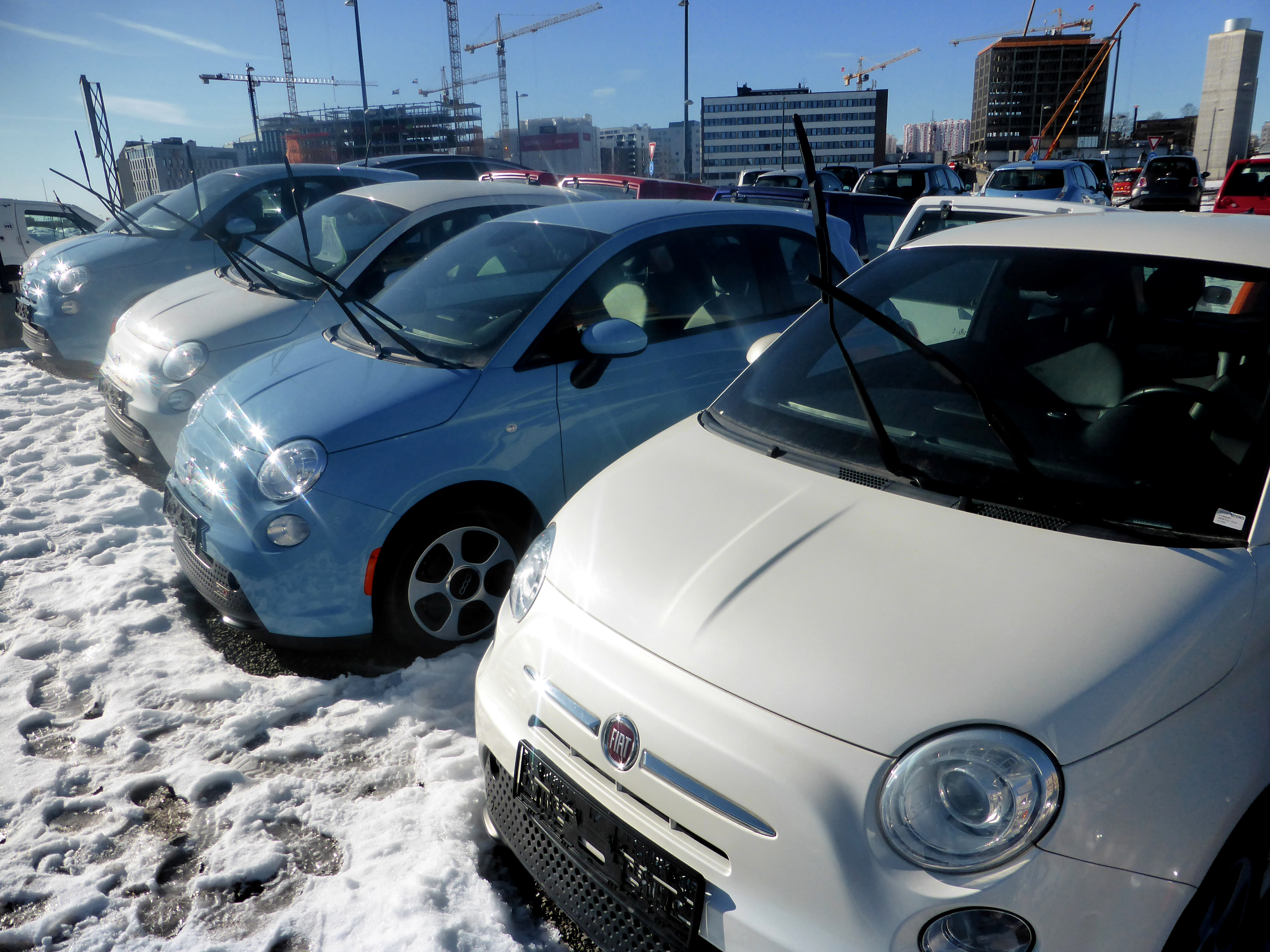