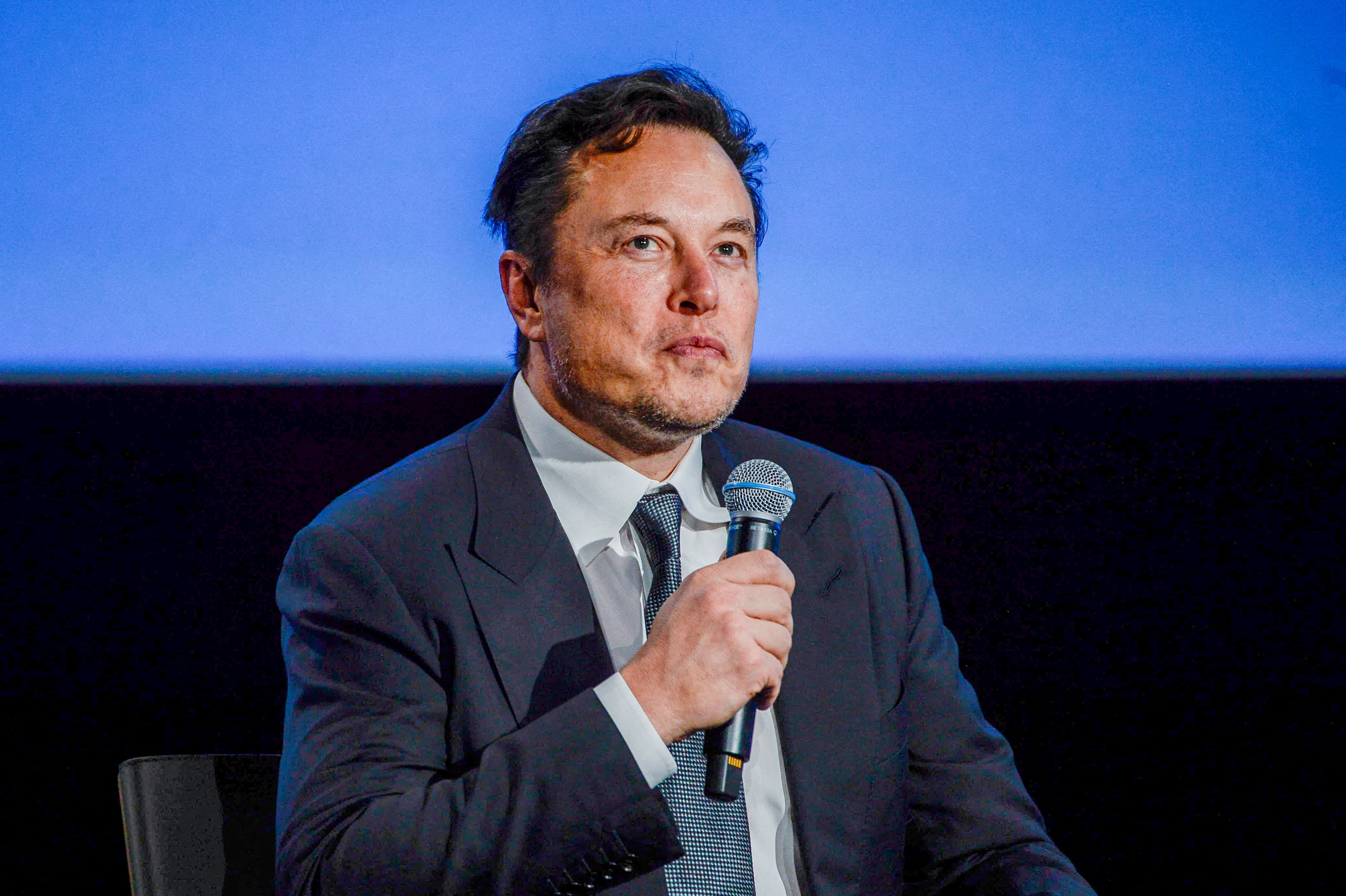 A lawsuit alleging Elon Musk manipulated Tesla Inc’s (TSLA.O) stock in 2018 should go to trial next week and he will be able to find unbiased jurors in San Francisco, despite local animosity, said a court filing by shareholders who are suing him for billions of dollars.

Tesla shareholders argued it would be unfair to move the trial to Texas as requested by Musk, who has outraged many in Northern California with the steep job cuts he ordered at Twitter, a San Francisco company he bought in October.

“What they refer to as ‘biased’ coverage is, in fact, factual reporting about his management of Twitter, Inc., and has no bearing on the jury’s ability to render a fair verdict,” said the court filing by the shareholders.

Musk’s lawyers requested on Jan. 6 that the federal judge delay or move the trial to Texas due to media coverage of Twitter’s job cuts that was “inflammatory” compared with balanced reporting on layoffs at other companies in the city like Lyft Inc (LYFT.O).

Videos of an audience booing Musk during a surprise appearance at a Dave Chappelle show in San Francisco in December were circulated online. “It sounds like some of the people you fired are in the audience,” the comedian said in the clip.

Musk later admitted it was “a lot of boos” and added in a now-deleted tweet: “It’s almost as if I’ve offended SF’s unhinged leftists … but nahhh.”

Tesla moved its headquarters from the San Francisco area to Texas in 2021.

The trial is scheduled to start on Jan. 17 and feature testimony from Musk about his behind-the-scenes efforts in 2018 to line up financing to buy out the electric vehicle maker.

The judge will hear arguments on the requested venue change on Friday.

Shareholders accuse Musk of causing billions of dollars in losses for investors by making false and misleading statements to artificially inflate the stock price. Musk tweeted in August 2018 that he had “funding secured” to take Tesla private, sparking 10 days of volatile trading in its stock shares, bonds and options.

Defendants, which also include Tesla and its board at the time, will make their case that Musk was not misleading investors in a material way. Musk had met Yasir Al-Rumayyan, the managing director of Saudi Arabia’s sovereign wealth fund, on multiple occasions, according to the court filing, which also said Al-Rumayyan had urged Musk to take Tesla private and offered up to $60 billion in backing.

Al-Rumayyan is among the witnesses expected to testify along with Oracle Corp (ORCL.N) co-founder Larry Ellison and James Murdoch, son of Fox Corp (FOXA.O) Chairman Rupert Murdoch, according to court filings.

U.S. District Court Judge Edward Chen determined in May that the 2018 tweets were untrue and reckless. The jury will determine if the statements actually impacted Tesla’s share prices, whether Musk acted knowingly and whether to award damages and in what amount.