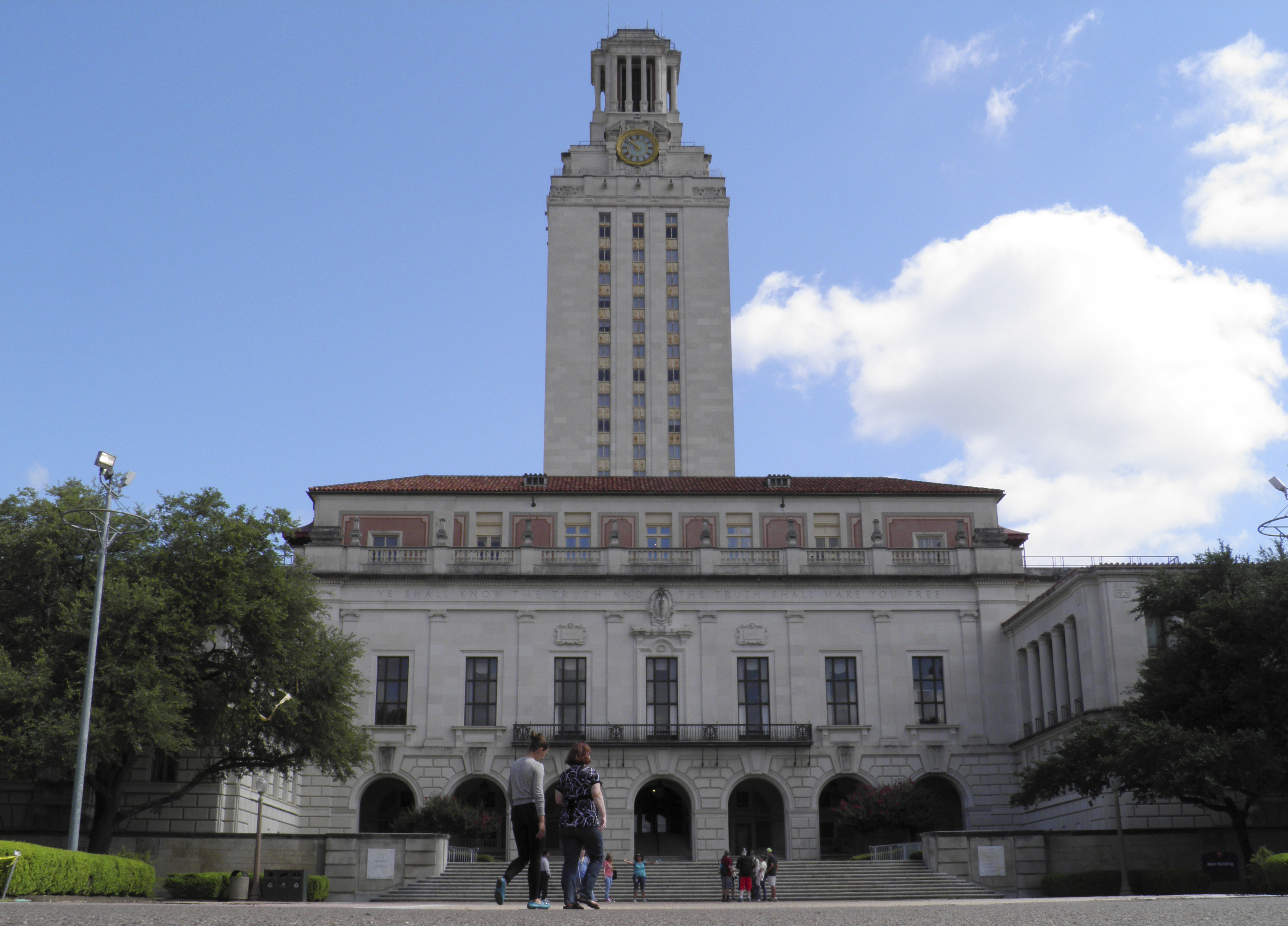 The lawsuit by George Stewart, a white man who was denied admission to the schools, is the latest challenge to affirmative action policies that are commonly used by U.S. schools to boost enrollment of Black, Hispanic and female students.

The U.S. Supreme Court’s conservative majority in October seemed skeptical of the legality of race-conscious admissions policies in cases involving Harvard University and the University of North Carolina.

The University of Texas and Texas Tech University, which operate the schools named in the new lawsuit, did not immediately respond to requests for comment.

According to the lawsuit, Stewart in 2021 obtained enrollment data for the six schools after he was denied admission.

AFL in September filed a lawsuit accusing Texas A&M University of violating the same laws by adopting policies designed to diversify its faculty, such as setting aside funds to supplement the salaries of minority faculty members. The school has denied wrongdoing.