Welcome, readers! I’m Diamond Naga Siu, a senior reporter on Insider’s tech analysis team. I’m so excited to officially take over 10 Things in Tech from the brilliant Jordan Erb Parker. What a way to start the Jordan Year — she’ll be missed.

While we wipe away our tears, let’s dig in and catch up on tech. The year is only a few days old, but much has already gone down. And it’s probably only the appetizer for an even more chaotic year. After a shaky tech market last year with layoffs and hiring freezes, this year is likely going to be another rough — and even more unpredictable — ride.

On today’s menu we have electric vehicles at a pivotal moment, a chaotic back to work situation, and more. So let’s jump right into it. 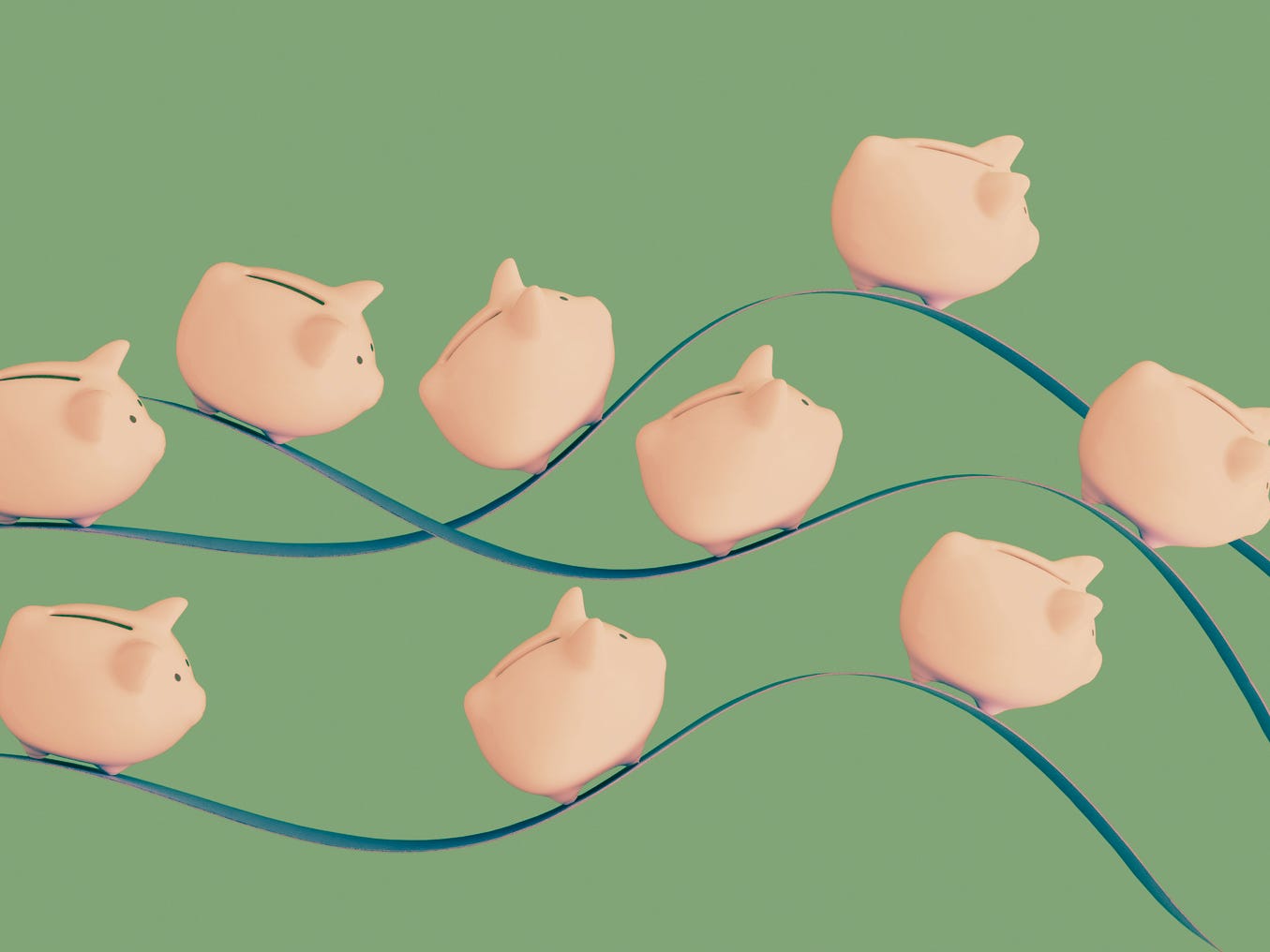 1. This is the startup playbook to follow when money is tight. Less funding is going into startups, so they’ve been forced to pivot strategies to adjust. Instead of getting money from investors, they’re taking out multiyear loans. And taking on so-called venture debt often means adopting a new business strategy. 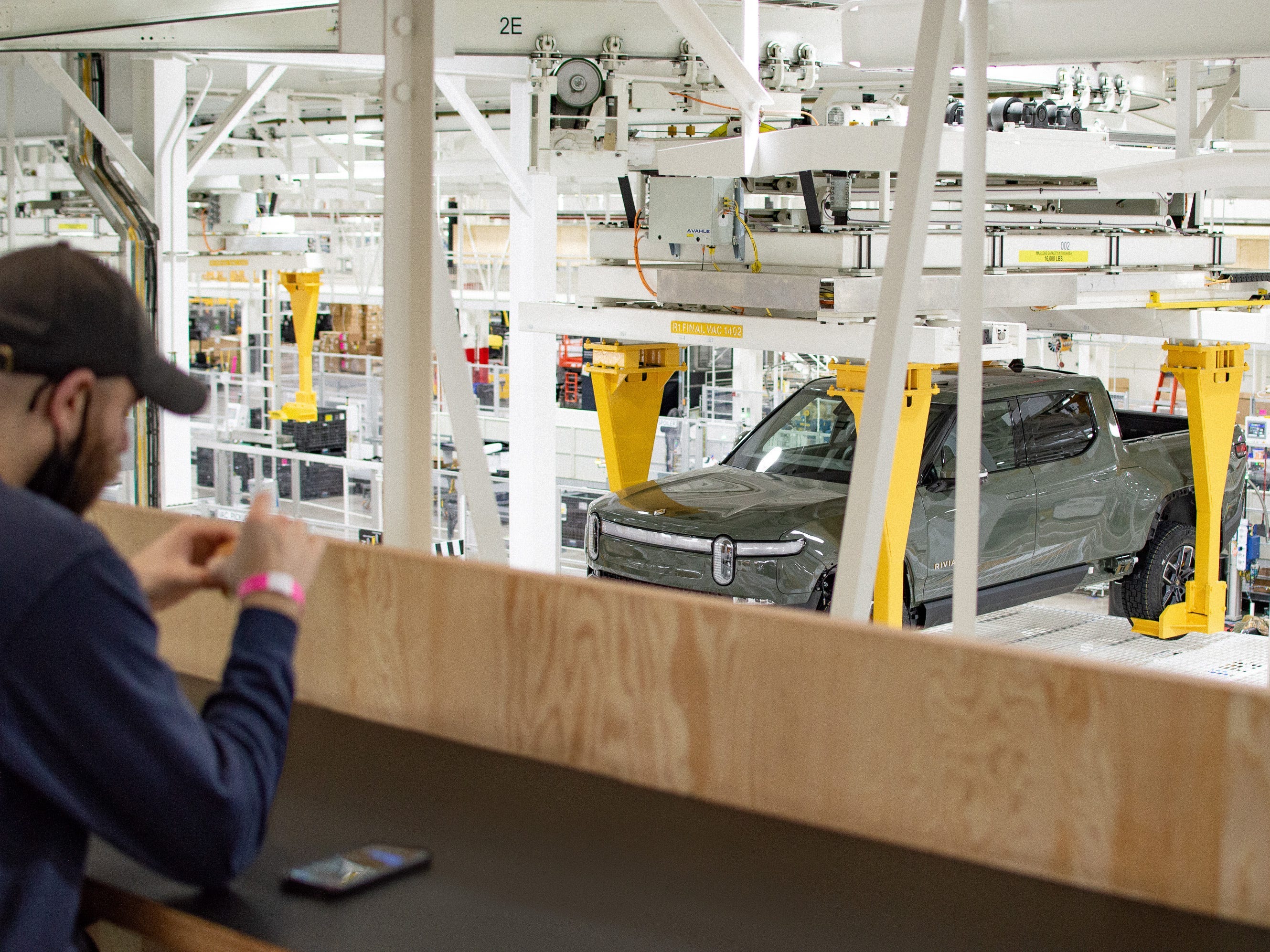 2. 2023 is a make-or-break year for Tesla wannabes. Electric vehicle startups like Rivian and Lucid face a pivotal year after a bumpy 2022. Supply chain issues, talent turnover, and other hurdles hampered these companies. But investors might lose their patience this year. This is what they need to do to survive.

3. Operation ‘Chaos Monkey 2023’ at Shopify. Welcome back from the holidays. All your meetings are canceled. Message histories have been wiped. Every public Slack channel got shuttered. Read more about Shopify’s abrupt back-to-work changes here.

4. Gen Z is revolutionizing the resume gap. The newest generation of workers (hello, it’s me) is changing how employers see gaps in work experience. Months or years between jobs was previously a red flag. This is how Gen Z is making it a positive thing.

5. Remove friend — these are the top Facebook leaders who left last year. Sheryl Sandberg, one of Facebook’s most well-known execs, left the company in 2022. She was just one of multiple high-profile departures from Meta after a tumultuous year. Meet the others who bounced.

6. Reading recs from Elon Musk, Bill Gates, and Jeff Bezos. These three bookworms have recommended a bevy of good reads over the years. The books range from sci-fi novels to biographies. Here are 28 books that taught these billionaires about business, leadership, and the world.

7. Elon Musk brings political ads back to Twitter. Jack Dorsey implemented the ban on political ads from Twitter in 2019. But now, Twitter Safety said: “Moving forward, we will align our advertising policy with that of TV and other media outlets.” Read more details on the reversal here.

8. Sam Bankman-Fried pleads not guilty. With his mother sat two rows behind him in the public gallery, the FTX founder pleaded not guilty to fraud and conspiracy charges against him. The US government opened the lawsuit against Bankman-Fried for the collapse of his crypto exchange. Get an inside look at the hearing here. 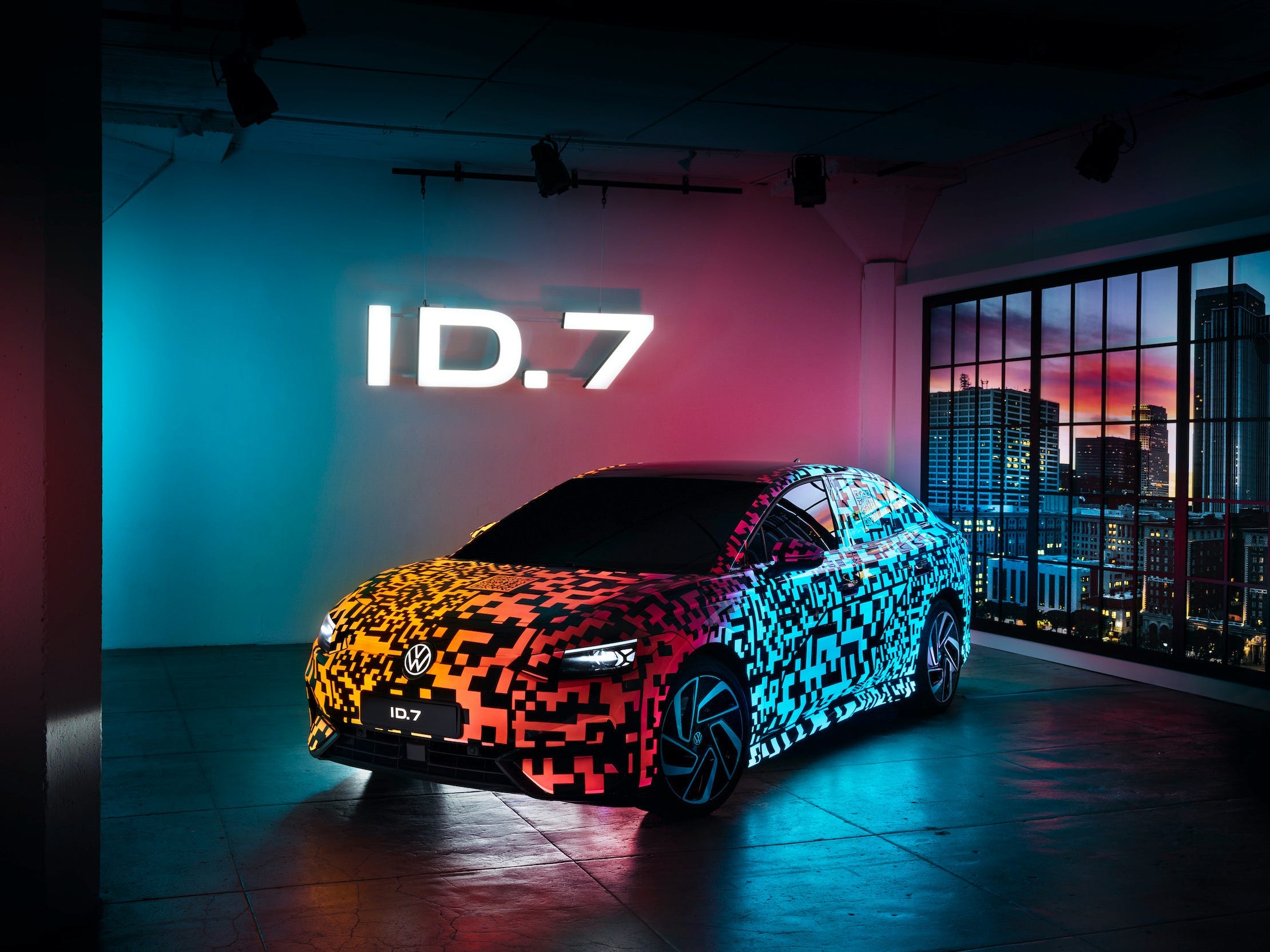 9. Everything we know about Volkswagen’s new electric car. VW debuted the ID.7 sedan yesterday at CES, taking the lid off a car that’s meant to compete with Tesla’s popular Model 3. The sedan boasts a 15-inch touchscreen, advanced climate system, and more. Check out all the details here.

10. This is where World War III could start. Russia’s invasion of Ukraine last year continues to catalyze fear that it could reinvigorate other geopolitical tensions. These are the other places at risk of hosting the next world war.