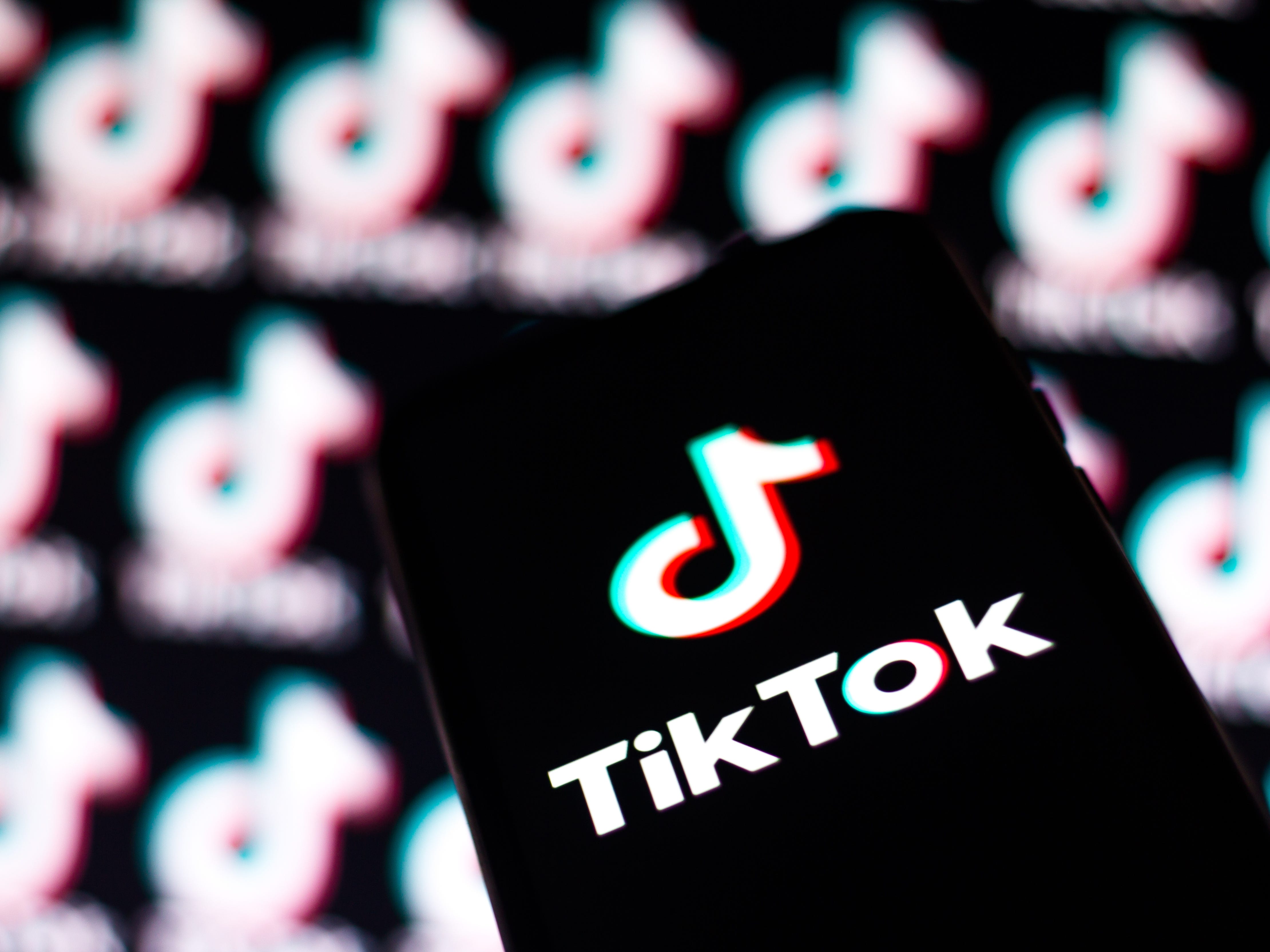 New Jersey and Ohio are the latest states to ban TikTok on government devices over national security concerns.

New Jersey and Ohio are the latest US states to ban TikTok on government devices over fears of Chinese surveillance, joining at least 20 others amid growing concerns about its safety.

New Jersey’s governor Phil Murphy announced a cybersecurity order on Monday, to “prohibit the use of high-risk software and services,” on government owned devices. This order included the use of TikTok.

Meanwhile Ohio Governor Mike DeWine issued an executive order the same day, banning the use of any application, platform or website “owned by an entity located in China,” on state owned devices.

It said that analysis of TikTok found that the platform collects keystrokes of users, takes frequent screen captures, accesses data from phones, and gathers other sensitive user information like passwords.

“Bolstering cybersecurity is critical to protecting the overall safety and welfare of our state,” New Jersey’s Murphy said. “The proactive and preventative measures that we are implementing today will ensure the confidentiality, integrity, and safety of information assets managed by New Jersey State government.

“This decisive action will ensure the cybersecurity of the state is unified against actors who may seek to divide us.”

It added that Chinese social media platforms are essentially an “intelligence gathering mechanism” for the Chinese government.

In December President Joe Biden approved a bill preventing federal employees from using TikTok on government devices because the app could be used to spy on American users.

TikTok did not immediately respond to Insider’s request for comment.