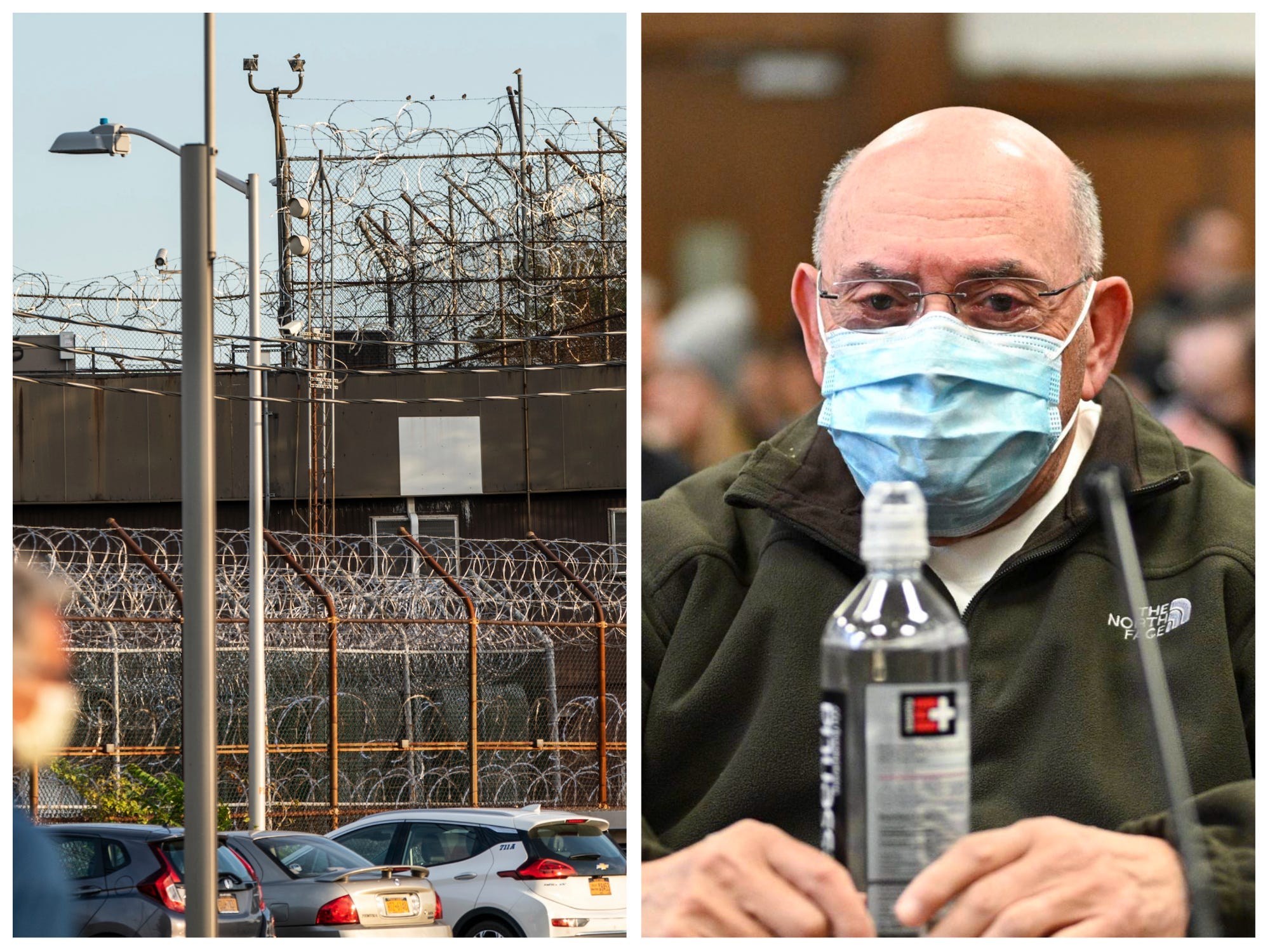 Allen Weisselberg was sentenced Tuesday to five months at Rikers for running a complex and lengthy payroll-tax fraud scheme at the former president’s company.

“He’s in the safest and the nicest area to serve in Rikers,” jail-reform advocate Five Mualimmak-Ak said of Weisselberg’s new digs in the complex’s West Facility.

Weisselberg’s speedy assignment to the unit was announced Wednesday morning on the city Department of Correction website.

The West Facility houses only Rikers inmates serving sentences of under one year, Mualimmak-Ak said.

Weisselberg, 75, will have no contact with Rikers’ more dangerous general jail population, which includes detainees awaiting trial for murder and other serious violent crimes.

Advocates and journalists have documented rampant violence and understaffing at the jail, with the New York Times reporting that gangs have forced inmates to participate in “fight nights.”

Weisselberg, 75, will live at West Facility in either a small, individual cell or in a dorm, Mualimmak-Ak said. Its inmates are considered so trustworthy and non-violent, they are allowed to share a hot pot, used to heat water for coffee, tea, and soup mix from the commissary, he said.

“In any other unit that hot water would be a weapon,” he explained. 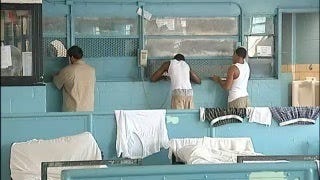 A dorm in the West Facility of Rikers, where the ex-CFO of Donald Trump’s real-estate company is serving 5 months for masterminding a decade-long payroll tax-fraud scheme.

The former Trump Organization executive breezed through intake and was assigned housing well within 24 hours of Tuesday’s tax-dodge sentencing in state court in Manhattan, the correction website shows.

A Department of Correction spokesperson declined to give any details of Weisselberg’s admission process or housing assignment.

During intake on Tuesday, Weisselberg, 75, was fingerprinted, received a medical exam, and filled out paperwork at a separate facility, the Eric M. Taylor Center, according to a source familiar with Weisselberg’s movements.

“He was processed relatively quickly,” compared to other inmates and detainees, said the source, who requested anonymity because they were not authorized to speak about his case.

The West Facility is constructed of high-tech plastic fabric stretched over aluminum frames, according to the DOC website. 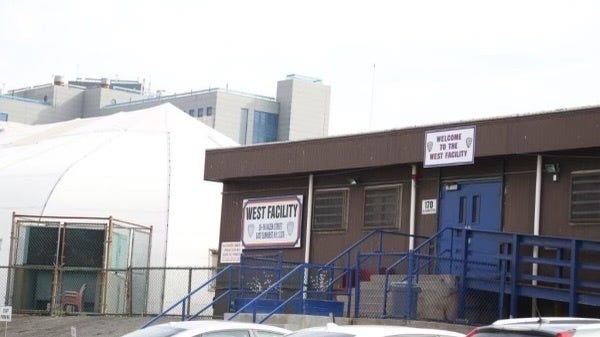 Built in 1991, it’s one of the newest buildings at the complex, the website says.

If he stays in that unit, Weisselberg will serve out his 5-month sentence — 100 days with good behavior — in what’s known by inmates as “the bubbles—” modular buildings built by the Utah-based Sprung corporation.

Like all inmates there to serve a sentence, Weisselberg will be required to work, most likely in the West Facility’s kitchen or bakery, said Mualimmak-Ak, who in 2021 helped advocate against long-term solitary confinement at city jails.

“It’s a smart move for correction to place him there,” said Mualimmak-Ak, who works as program director for LIFE Camp, a city-based nonprofit that helps young people and families impacted by violence.

“He won’t be sleeping next to somebody who’s facing 25-to-life for murder.”