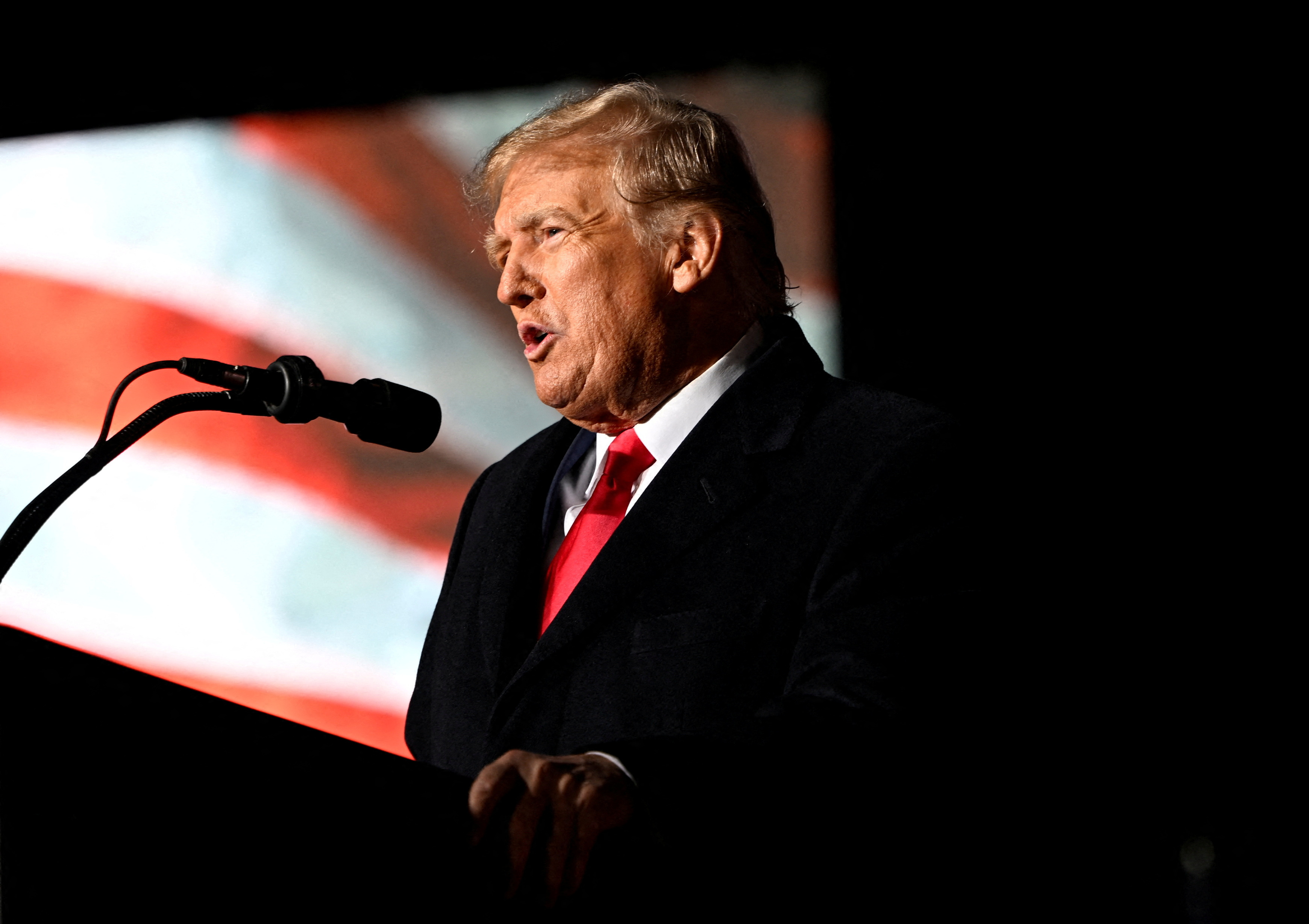 Lawyers for former U.S. President Donald Trump searched Trump Tower and one of his golf courses after a judge instructed them to attest to complying with a subpoena to turn over all classified materials, The Washington Post reported on Wednesday.

Trump’s legal team hired an outside firm to carry out the search of his golf club in Bedminster, New Jersey in recent weeks, and, more recently Trump Tower in New York, the report said, citing people familiar with the matter.

The team also offered the FBI the opportunity to observe the search, but was declined, according to the report.

Trump’s lawyers have informed the Justice Department that the outside team did not find any new classified information during their search, according to The Washington Post.

In August, an FBI search at Trump’s Mar-a-Lago estate in Palm Beach, Florida, found more than 20 boxes of government records, including 11 sets of classified documents.

Trump faces a federal criminal investigation into his retention of sensitive government records after leaving office in January 2021, including whether he violated a 1917 law called the Espionage Act that makes it a crime to release information harmful to national security.

Representatives for The Trump Organization, the Department of Justice and the FBI did not immediately respond to requests for comment sent early on Wednesday out of office hours.