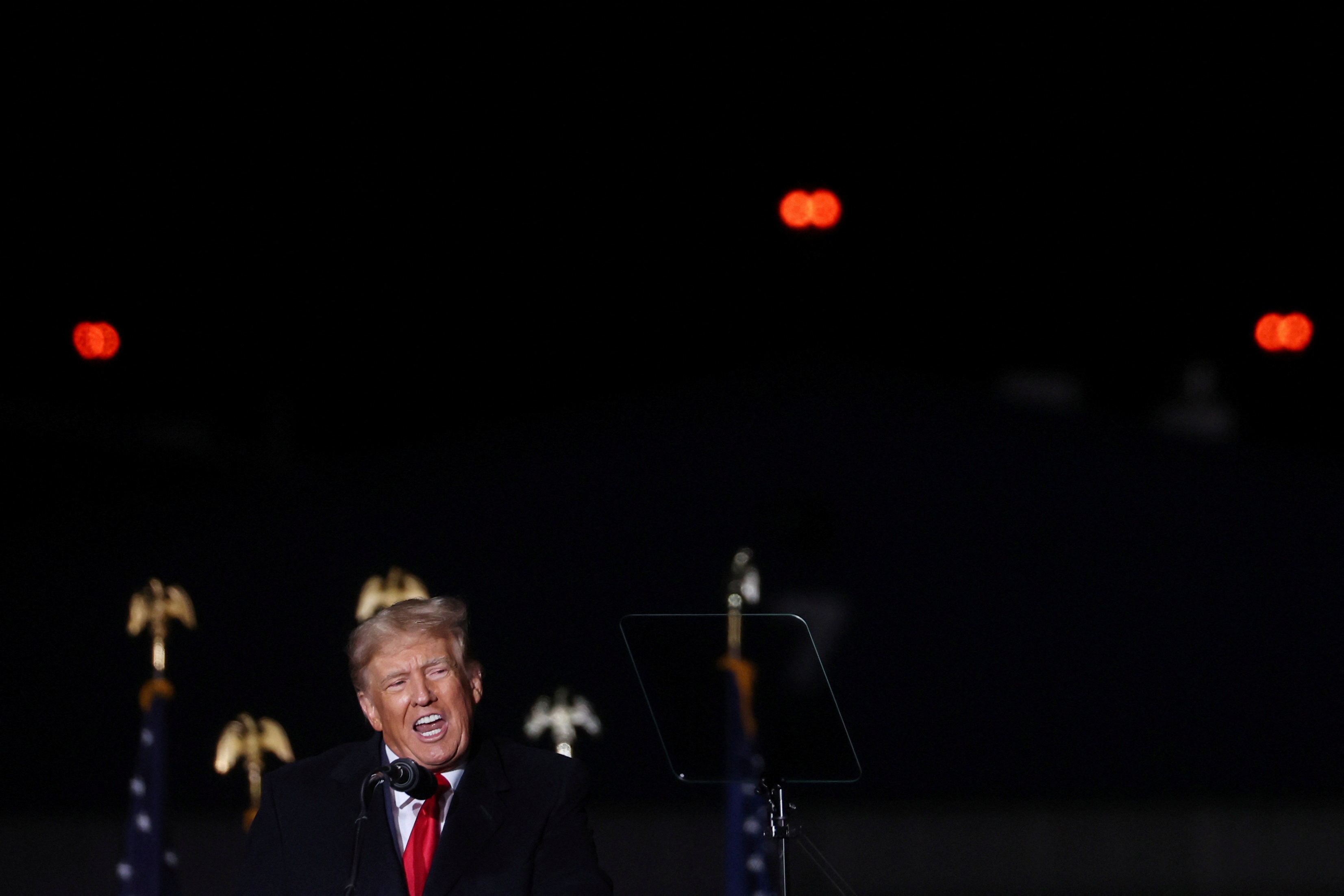 Closing arguments to the jury by prosecution and defense lawyers are set to begin on Thursday in the criminal tax fraud trial of former President Donald Trump’s real estate company, which is accused of running a 15-year scheme to defraud tax authorities.

Prosecutors have accused the company, which operates hotels, golf courses and other real estate around the world, of paying the personal expenses of some executives without reporting the income, and compensating them as if they were independent contractors.

The company, which has pleaded not guilty, could be fined as much as $1.6 million if convicted on all nine counts it faces. Trump, who announced this month he will again seek the presidency in 2024, has not been charged in the case.

Defense lawyers representing the two Trump Organization units charged in the case are due to make closing arguments to the 12-member jury, followed by prosecutors, whose presentation is due to start in the afternoon and finish on Friday. The jury is set to begin deliberating on Monday after receiving instructions on the law from Justice Juan Merchan, the judge presiding in the case. The trial began in October.

The Trump Organization has sought to shift the blame to Weisselberg, who has pleaded guilty to tax fraud and other charges, and Donald Bender, an outside accountant who it maintains should have blown the whistle on Weisselberg.

To prove the Trump Organization guilty, prosecutors must show that Weisselberg and other executives acted as “high managerial agents” of the company when they carried out tax fraud and that the company benefited in some way.

Weisselberg has worked for the Trump family for about five decades and is currently on paid leave from the company. His testimony came as part of a plea agreement with prosecutors under which he is due to serve a five-month jail sentence.

He testified that he improperly received bonus payments as non-employee compensation and hid from tax authorities various payments from the company for his rent, car leases and other personal expenses.

Weisselberg’s testimony also may have helped the defense. He told jurors he was motivated to cheat on taxes by his own greed, and once choked up on the stand while describing how he felt embarrassed about having violated the Trump family’s trust.

Bender, who has been given immunity from prosecution, was the main witness called by the defense. He testified that he trusted that Weisselberg gave him accurate financial information to include in the company’s tax returns and was under no obligation to investigate further.

Trump, a Republican, has called the charges politically motivated. Alvin Bragg, the current Manhattan district attorney, is a Democrat, as is the DA who brought the charges last year, Cyrus Vance.

The criminal case is separate from a $250 million civil lawsuit filed by New York’s attorney general against Trump, three of his adult children and his company in September, accusing them of overstating asset values and his net worth to get favorable bank loans and insurance coverage.

Trump is battling other legal troubles as well. He faces federal investigations into his removal of government documents from the White House after leaving office and efforts to overturn his 2020 election loss, as well as a state probe in Georgia over attempts to undo his election defeat in that state.