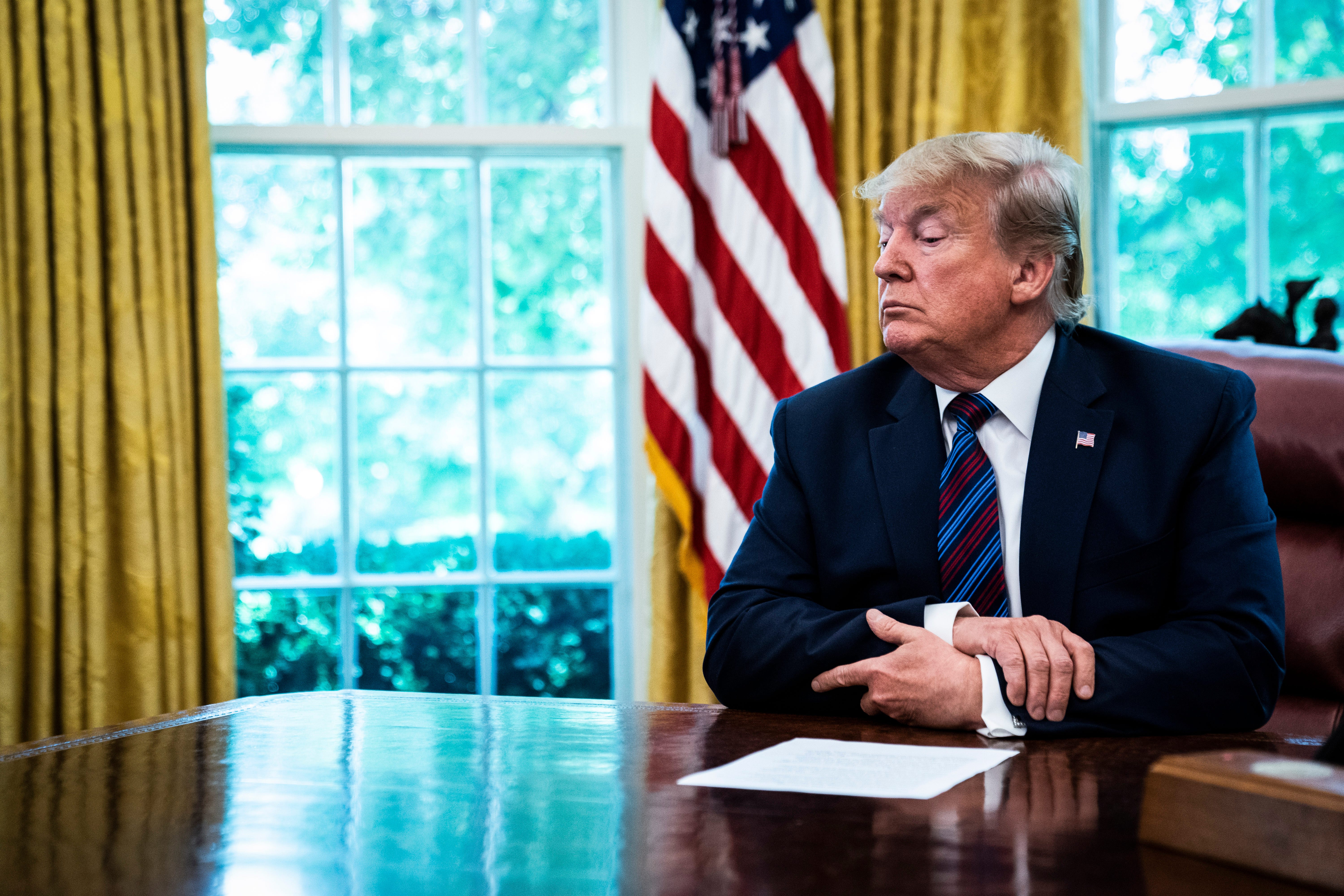 In his first year in office, Donald Trump suggested striking North Korea with a nuclear weapon and blaming it on someone else, according to a new section of a book obtained by NBC News.

The revelation was made in a new afterword to the book “Donald Trump v. The United States” by New York Times Washington correspondent Michael Schmidt, due to be released on Tuesday.

Trump made the alleged comments behind closed doors in 2017 when he publicly warned North Korea that it would “be met with fire and fury like the world has never seen” if it continued to make threats.

The then-president also routinely took to Twitter to taunt North Korean leader Kim Jong-Un, who he had nicknamed “Rocket Man.”

The book suggests that John Kelly, who had started as Trump’s White House Chief of Staff in July 2017, was alarmed by the president’s attitude towards the East Asian nation.

“What scared Kelly even more than the tweets was that behind closed doors in the Oval Office, Trump continued to talk as if he wanted to go to war. He cavalierly discussed the idea of using a nuclear weapon against North Korea, saying that if he took such an action, the administration could blame someone else for it to absolve itself of responsibility,” the new section of the book says.

Kelly tried to reason with Trump and explain why this would be a bad idea, according to the book.

“It’d be tough to not have the finger pointed at us,” Kelly reportedly told him. 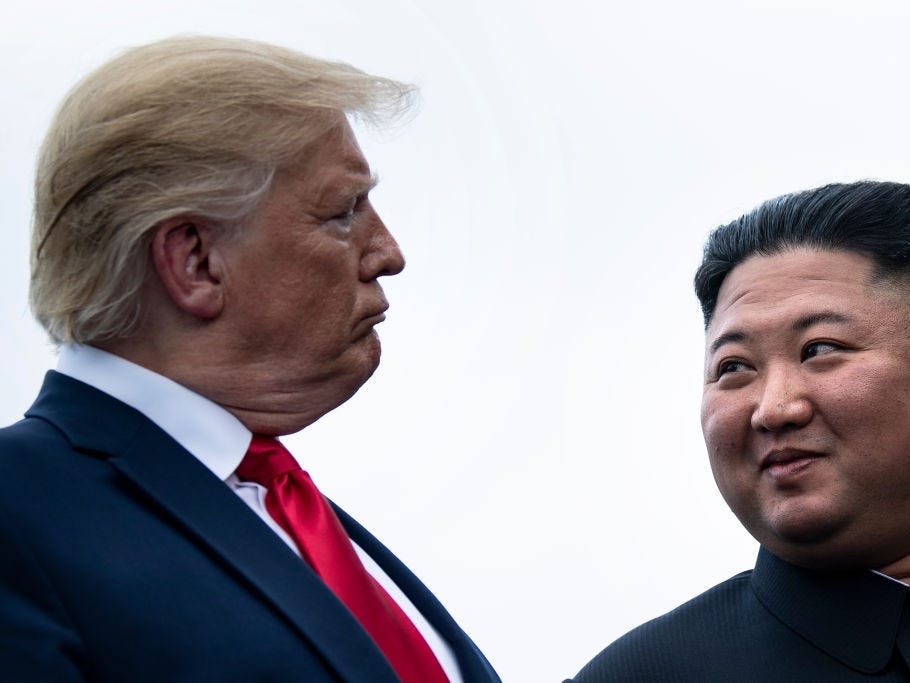 US President Donald Trump and North Korea’s leader Kim Jong-un talk before a meeting in the Demilitarized Zone(DMZ) on June 30, 2019, in Panmunjom, Korea.

Kelly had the country’s top military leaders brief Trump about the implications if war were to break out with North Korea and how many people could be killed, but this had “no impact on Trump,” according to the book.

He also tried to point out the economic repercussions of war, but the book notes that this argument only held Trump’s attention briefly.

Schmidt wrote that Trump’s White House aides were worried North Korea could be listening into to Trump’s conversation on unsecured phones and get wind of the president’s potential intent to use military force.

“Kelly would have to remind Trump that he could not share classified information with his friends,” Schmidt wrote, reported NBC.

The president was also reportedly “baffled and annoyed” by Kelly’s warning that Trump would need congressional approval for a preemptive strike.

Despite Trump’s stern words about North Korea publicly and privately, the former president formed what he described as a “very good relationship” with Kim and called letters the North Korean dictator wrote him “love letters.”

Home » Audio Sources - Full Text Articles » Trump suggested dropping a nuclear bomb on North Korea and blaming it on someone else in 2017, book claims
a