Former Republican President Donald Trump’s redacted tax returns will be made public on Friday, a spokesperson for the U.S. House of Representatives Ways and Means Committee said on Tuesday.

The Democratic-controlled committee obtained the returns last month as part of an investigation into Trump’s taxes, after a lengthy court battle that ended with the U.S. Supreme Court ruling in the committee’s favor.

The committee released a report into its findings last week, which said the Internal Revenue Service (IRS) broke its own rules by not auditing Trump for three of the four years of his presidency.

The documents to be released on Friday are expected to include Trump’s tax returns filed between 2015 and 2021, the years he ran for and served as president.

Trump’s tax returns were not released alongside last week’s report because they contained sensitive information that had to be redacted before publication, committee members said.

Democrats on the committee said making the returns public was necessary to understanding the context of its report, which also included legislation that would mandate the IRS to audit presidents.

Trump was the first presidential candidate in decades not to release his tax returns during either of his campaigns for president.

Democrats on the committee had only a few weeks to decide how to handle the returns once they got them, before Republicans retake control of the U.S. House in January after winning a narrow margin of victory in November’s midterm elections. 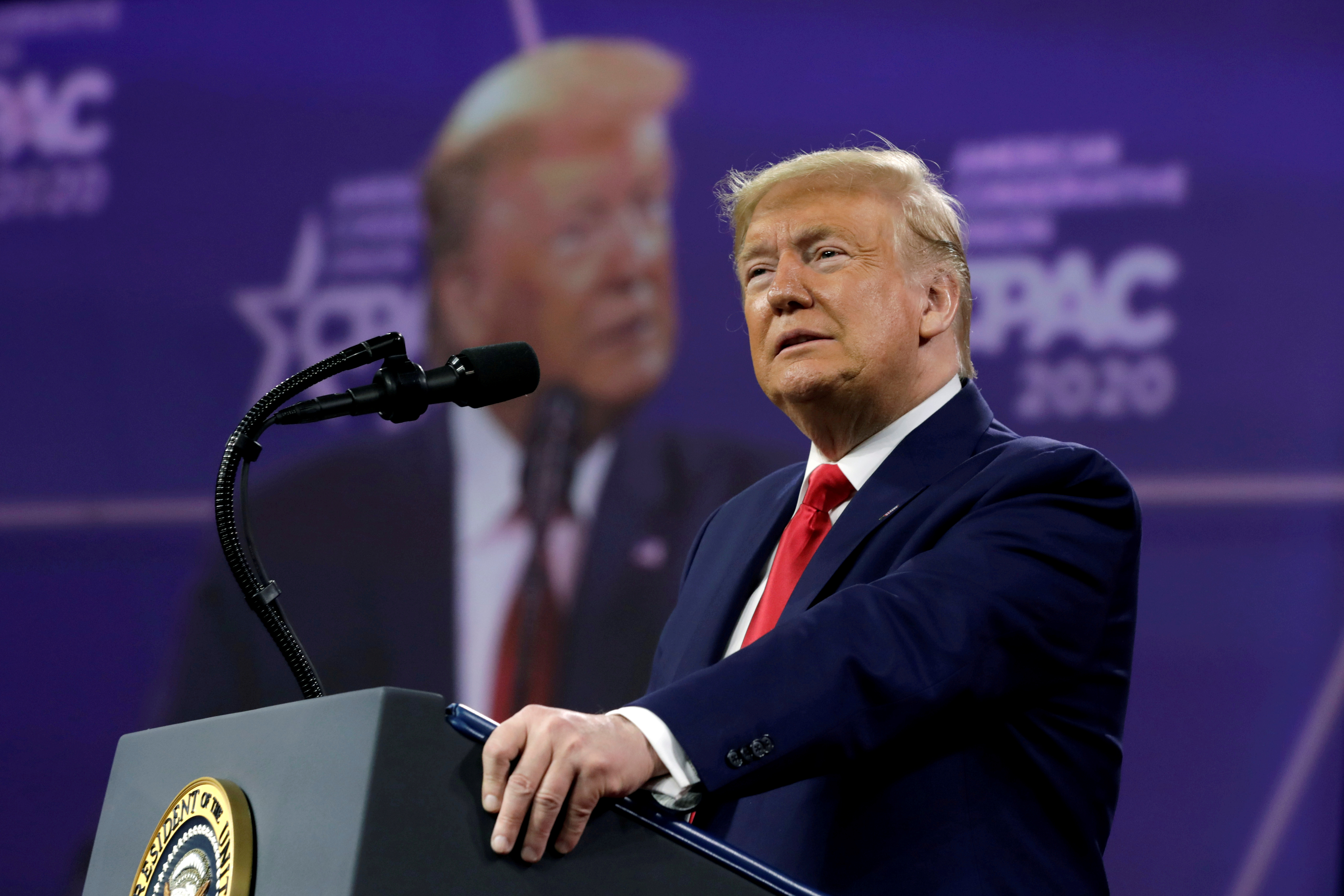 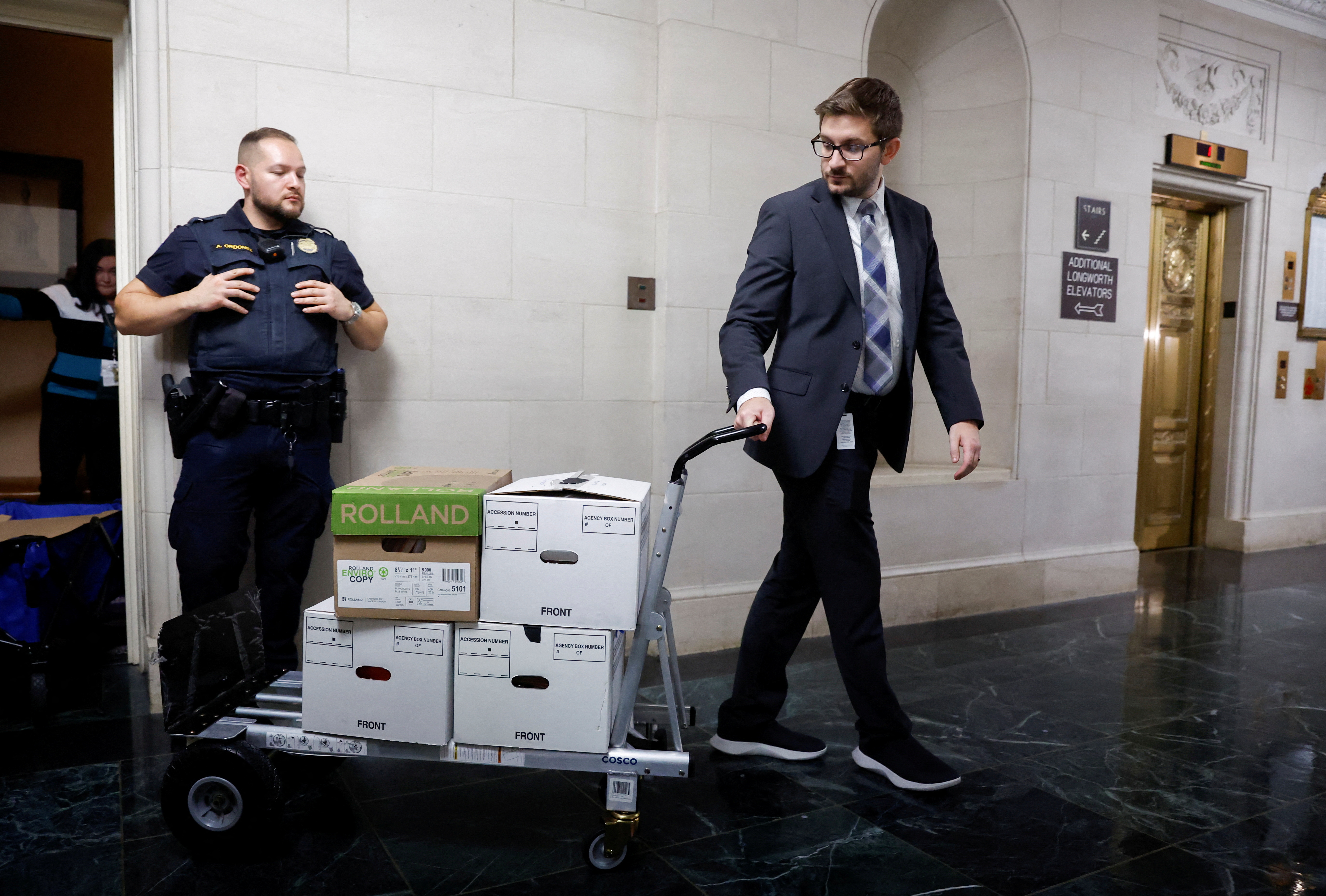