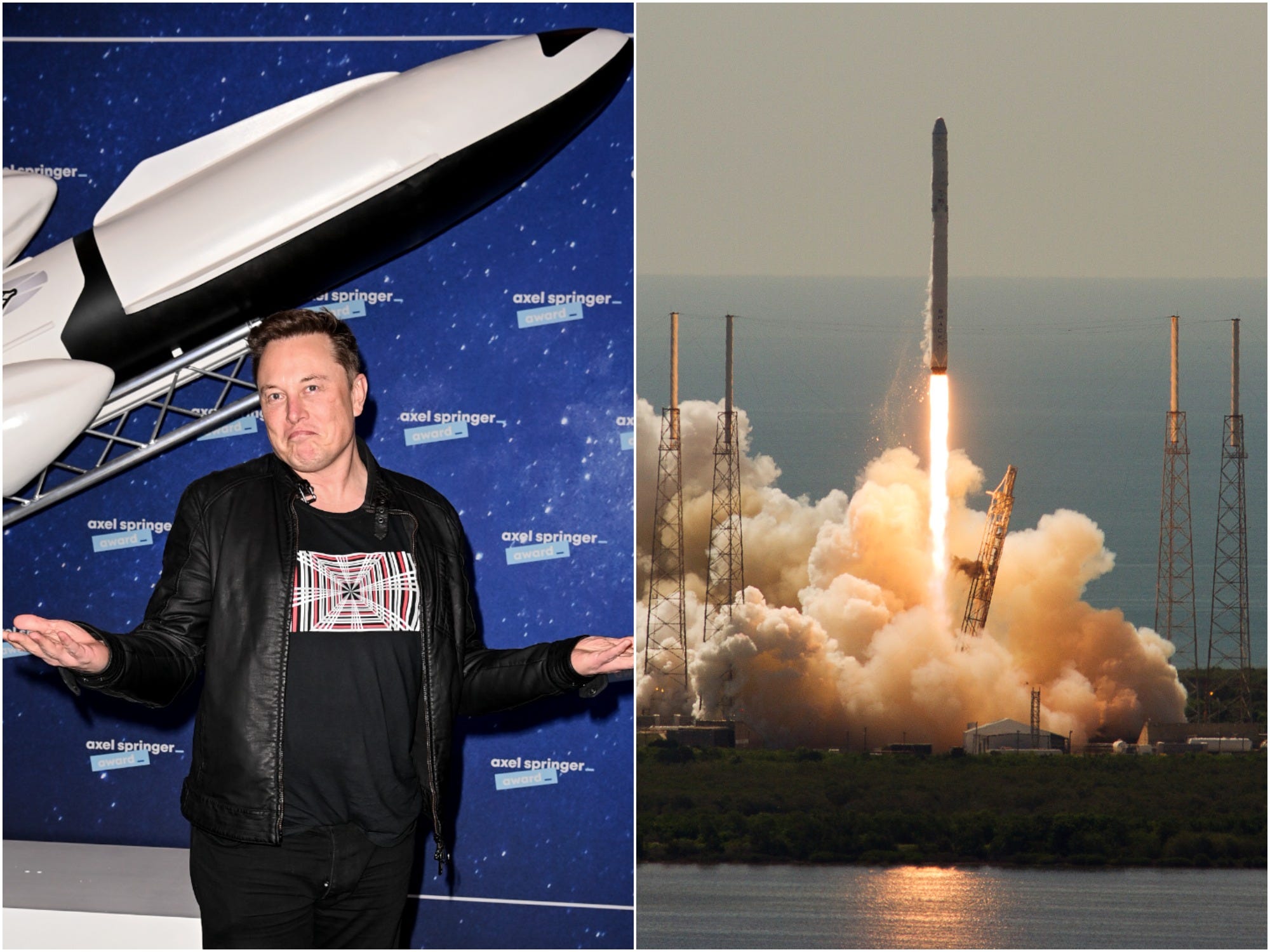 The confusion resulted in several Twitter accounts posting about rocket launches getting suspended from the platform.

Quartz interviewed an anonymous ex-employee who used to work on Twitter’s content moderation systems. They told the outlet the tools had been known to misidentify appropriate pictures for pornographic content. This could include, for example, a pedicure photo that contains lots of flesh-colored pixels.

“You can imagine how a rocket might be misidentified,” the former worker told Quartz.

They said in the report that if Twitter wanted to rely less on human moderators, it could reduce the precision thresholds of the machine learning tools, which distinguish sensitive content, without flagging every post as inappropriate.

“The downside of doing so is an increase in the rate of errors — in essence, more incorrect censorship,” the former employee told Quartz.

Since Musk acquired Twitter in late October, the company laid off around half of its workforce, including some staff in charge of moderating content on the site.

Spaceflight Now, along with Michael Baylor, who livestreams launches for NASASpaceflight, and Starbase Watcher, which tracks activity at SpaceX’s Texas facility, were all locked out of their accounts after posting content about a SpaceX launch on Tuesday.

Spaceflight photographer John Kraus said his account was also suspended after he shared a video of NASA’s Artemis I launch. All four accounts have since been unlocked.

According to a screenshot seen by Insider, Twitter flagged Spaceflight Now’s tweet as “violating our rules against posting or sharing privately produced/distributed intimate media of someone without their express consent.”

The mix-up hasn’t just happened under Musk’s leadership. Previously, an astronomer was locked out of her Twitter account for months after a video of a meteor she posted was flagged as “intimate content,” per the BBC.