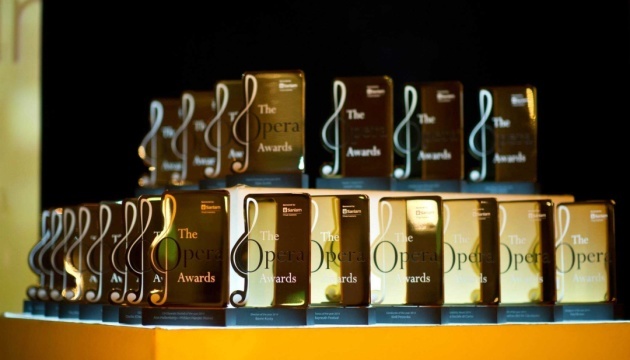 The Lviv Countrywide Educational Theater of Opera and Ballet and the Odesa Nationwide Academic Opera and Ballet Theater ended up awarded the Firm of the Year prize, which was offered at the Global Opera Awards ceremony held in Madrid on Monday, November 28.

Which is according to Reuters, Ukrinform stories.

“We came from cities wherever streets are dim, but our souls are complete of light-weight. […] Our tunes now is buzzing with generators everywhere, but this is the audio of our survival, of our lifestyle,” reported Oksana Taranenko, stage director at the Odesa Countrywide Opera.

Both theatres resumed staging productions following they were being pressured to suspend performances when Russia invaded Ukraine on February 24. The jury celebrated their “courage and resilience for continuing to complete in spite of the risks and depredations unleashed by the war.”

P.M. Edition for Feb. 3. The U.S. State Department has indefinitely postponed a trip to Beijing by Secretary of State Antony Blinken, after officials discovered what they said was a Chinese reconnaissance balloon. WSJ State Department and foreign-policy reporter Will Mauldin joins host Annmarie Fertoli to discuss what it could mean for U.S.-China relations. Plus, economics reporter Sarah Chaney Cambon discusses the surprisingly strong January jobs report.