The administration on Saturday ordered all local and foreign non-governmental organisations (NGOs) not to let female staff work until further notice. It said the move, which was condemned globally, was justified because some women had not adhered to the Taliban’s interpretation of Islamic dress code for women.

“Millions of Afghans need humanitarian assistance and removing barriers is vital,” UNAMA said in the statement, adding that its acting head and humanitarian coordinator Ramiz Alakbarov had met with economy minister Mohammad Hanif.

The directives barring women from working at NGOs came from Hanif’s ministry. The orders do not apply directly to the United Nations, but many of its programmes are carried out by NGOs subject to the order.

The NGOs said they are unable to run their programmes without female staff. More than half the population relies on humanitarian aid, according to aid agencies. Basic aid becomes more critical during the mountainous nation’s harsh winter.

Two spokesmen for the Taliban administration did not respond to Reuters’ queries on the suspension of humanitarian programmes.

NGOs are also a critical source of employment for tens of thousands of Afghans, particularly women, as the local economy has collapsed following the withdrawal of U.S.-led foreign forces and the subsequent Taliban takeover last year.

One such employee, a 27-year-old female aid worker in western Afghanistan who asked for her identity to be concealed because she feared retribution, told Reuters that her NGO had shut its office on Saturday and she could not go to work.

The NGO, funded by a western country, worked with women in the agriculture sector, helping them set up sustainable incomes.

She said she is worried that losing her job would have a huge impact on her family because she is a single woman and the sole breadwinner.

Her father is dead and her mother is a housewife, she said, adding that she supports four sisters, three of whom were university students who cannot complete their degrees since the Taliban administration barred women from attending university last week. 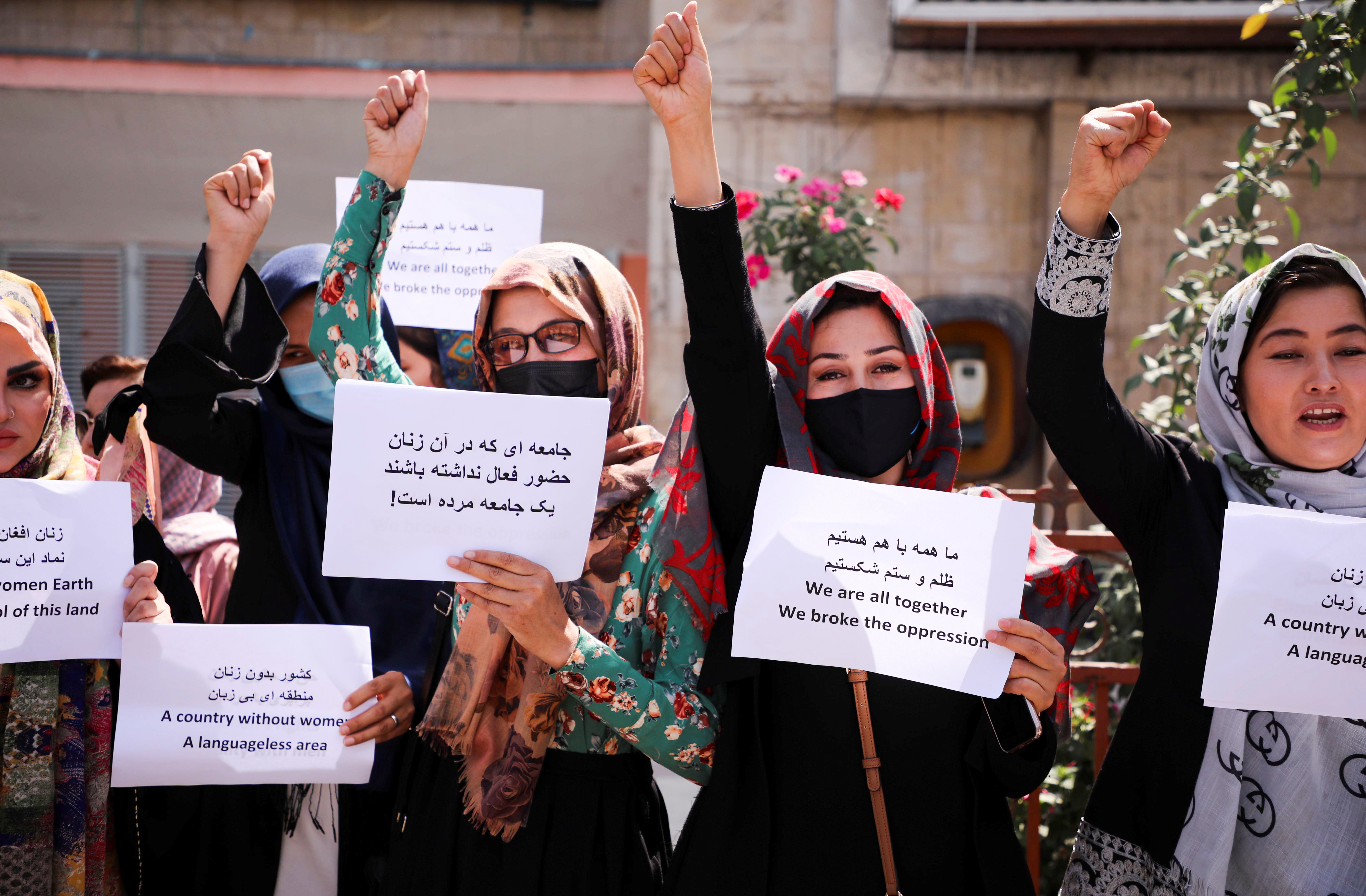 Afghan women’s rights defenders and civil activists protest to call on the Taliban for the preservation of their achievements and education, in front of the presidential palace in Kabul, Afghanistan September 3, 2021. REUTERS/Stringer 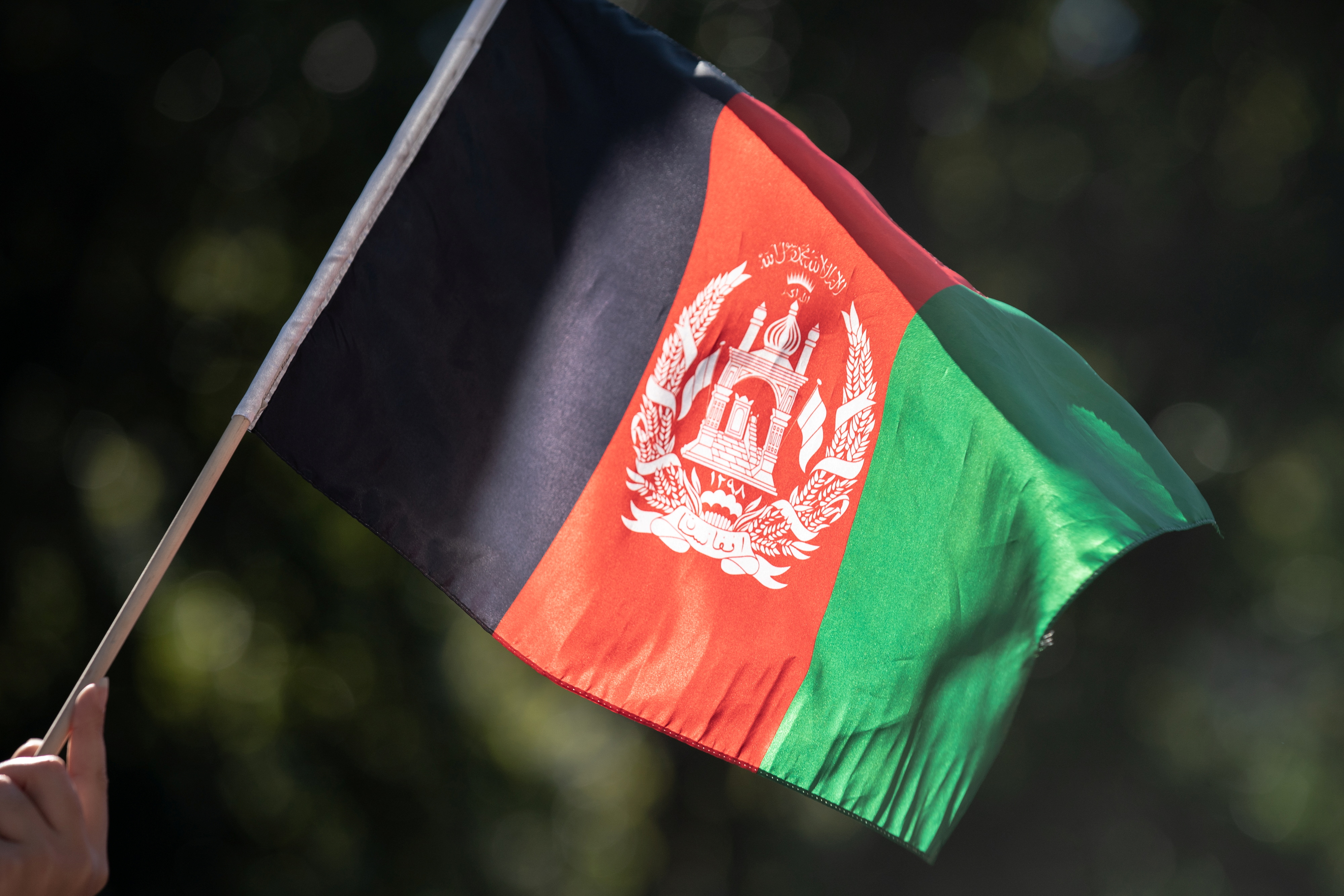 A person holds a flag of Afghanistan while taking part in a Solidarity With Afghan Women rally outside the United Nations headquarters, during the 76th Session of the U.N. General Assembly, in New York, U.S., September 25, 2021. REUTERS/Jeenah Moon