The auto safety regulator said it will begin preliminary evaluations into issues involving loss of power and braking, a first step before it could seek to compel recalls.

The largest probe covers reports alleging a loss of power for more than 1.7 million U.S. 2018-2022 model year Honda CR-V and HR-V vehicles. Those reports said some drivers lost power at highway speeds without warning and some reported differential seal leaks resulting in rear differential lock-up as the cause. Some reports allege the rear lock-up caused the driveshaft to fracture while the vehicle was in motion resulting in the vehicle being towed.

Honda said it “will cooperate with the NHTSA through the investigation process, and we will continue our own internal review of the available information.”

The agency is also looking at nearly 230,000 2019-2020 model year Jeep Compass SUVs after receiving 15 complaints alleging a loss of power while driving that was accompanied by a high coolant temperature message appearing on the vehicle dashboard.

A U.S. spokesman for Stellantis NV (STLA.MI), the parent company of Jeep and Ram, said it was fully cooperating in the investigations.

There are no crashes or injuries reported in relation to any of vehicles in the three new investigations to date. Before NHTSA could demand a recall it must decide at a later date whether to upgrade each probe to an engineering analysis. 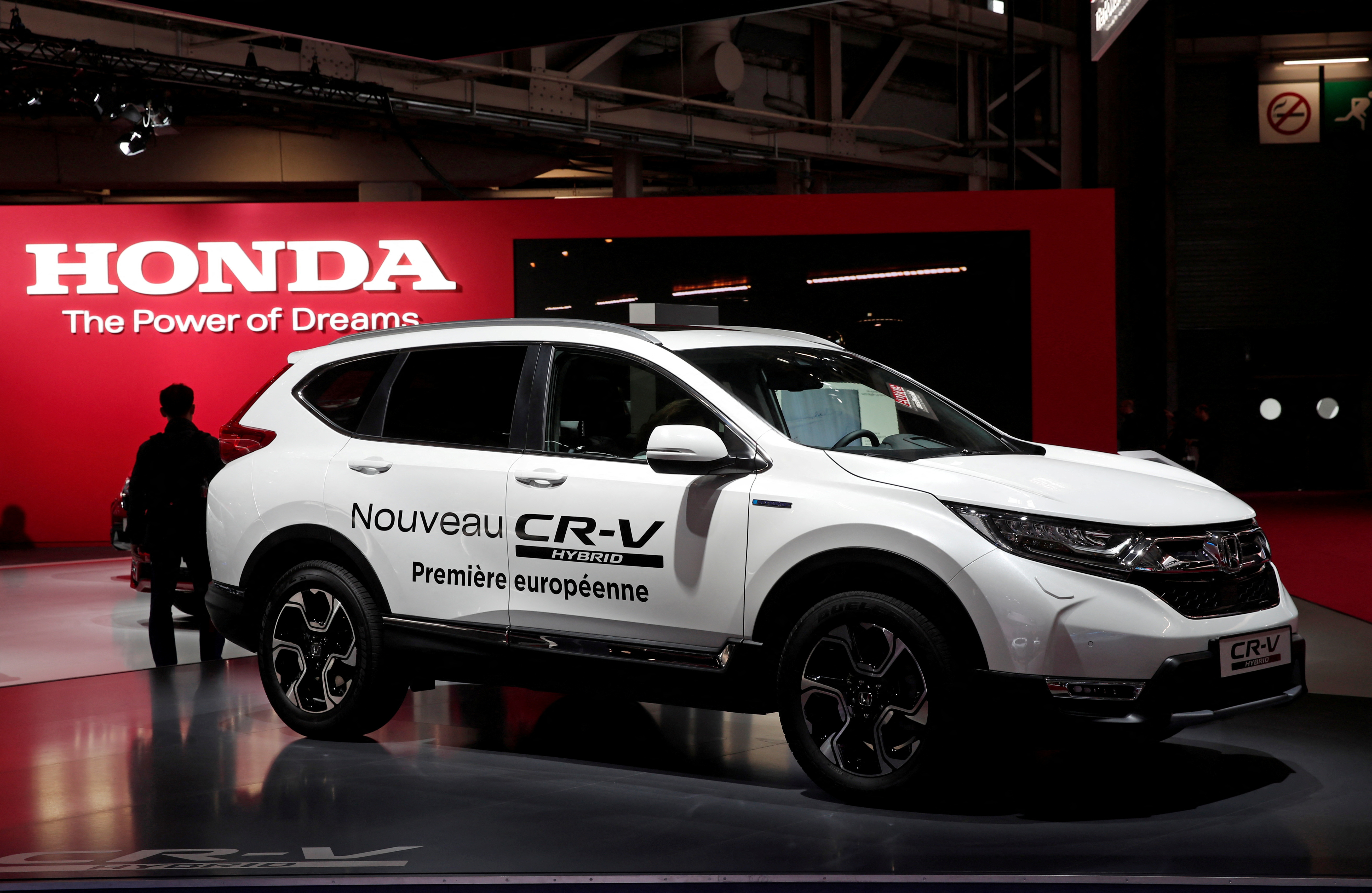 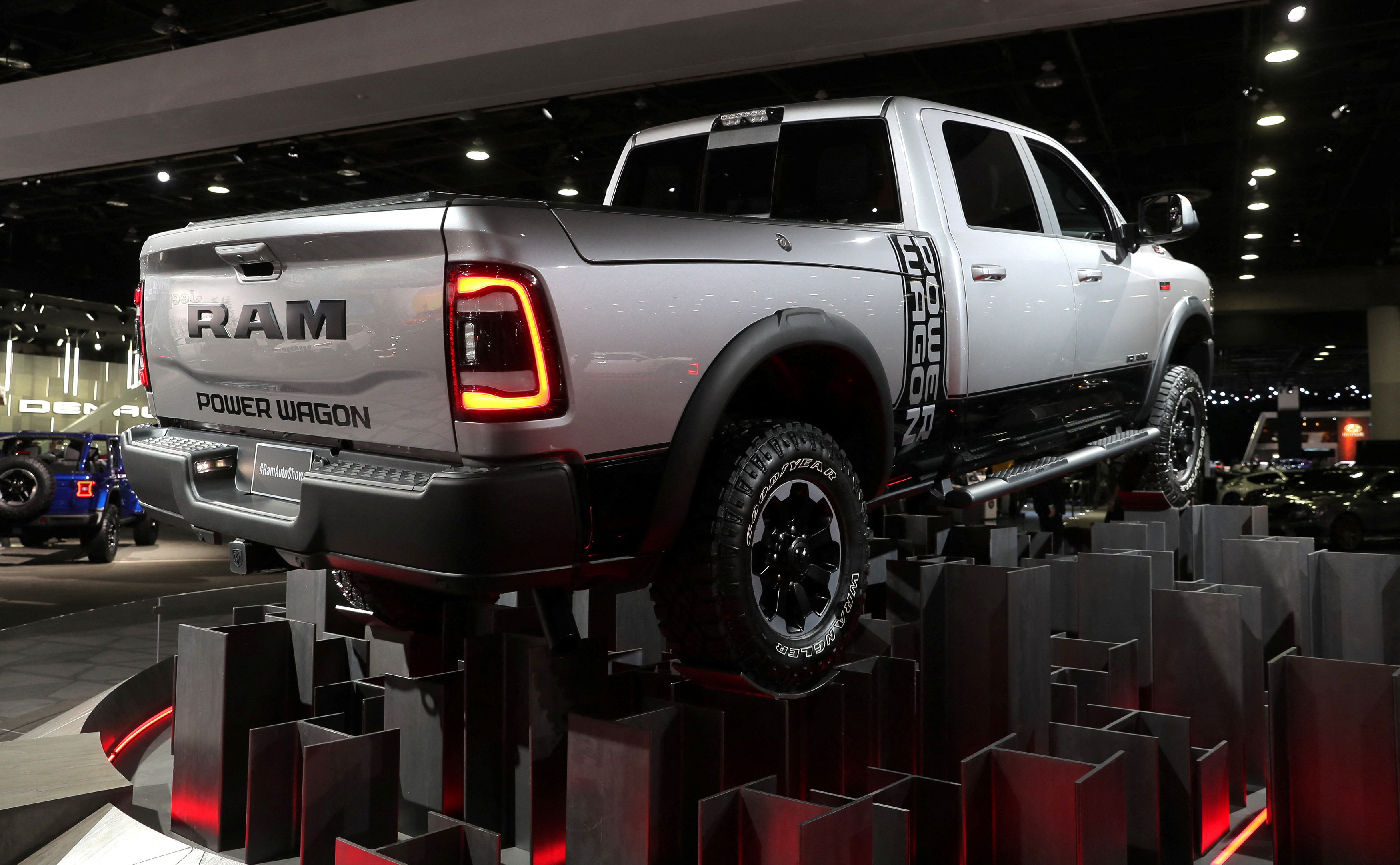