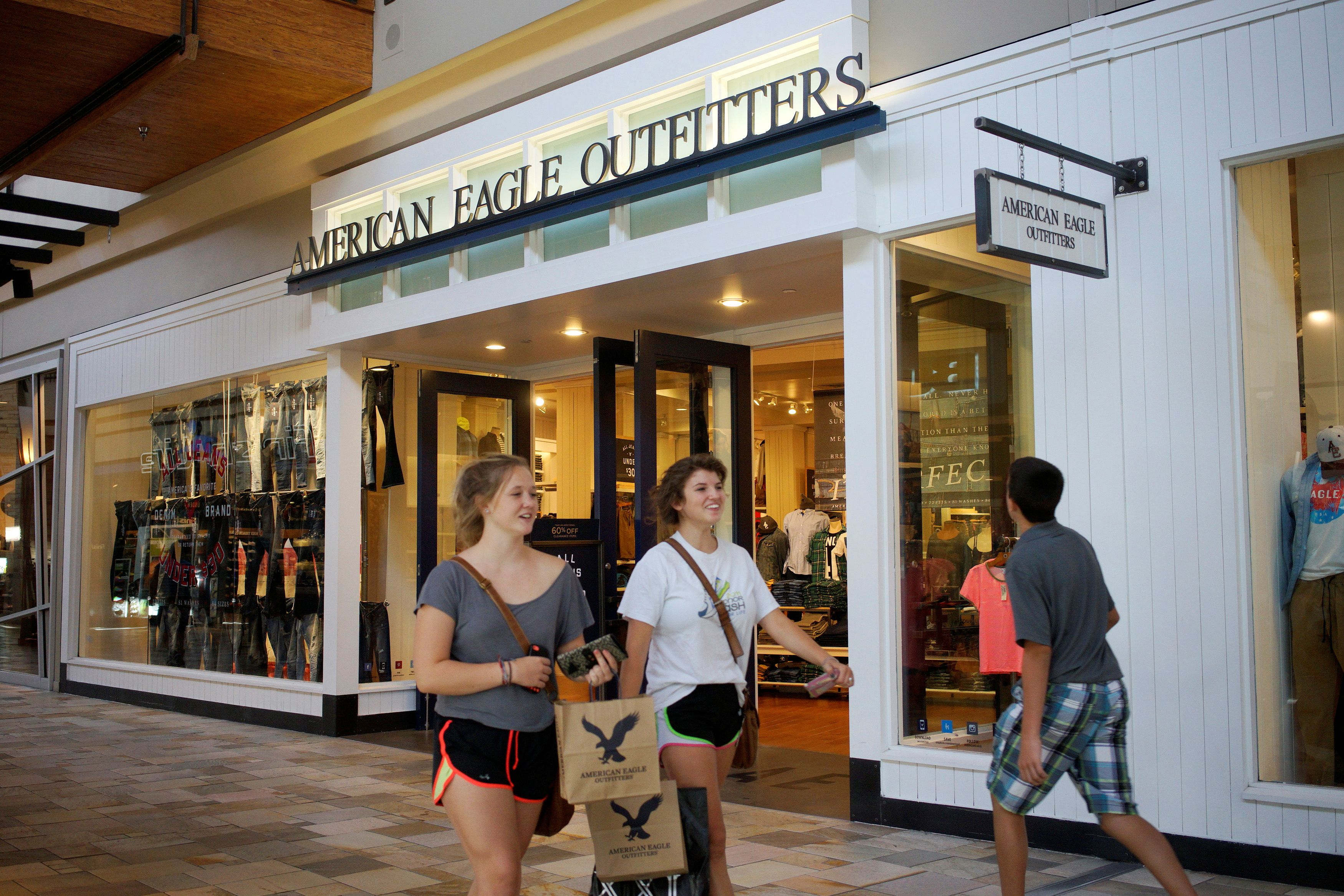 U.S. consumer confidence slipped to a four-month low in November, with households less keen to spend on big-ticket items over the next six months amid high inflation and rising borrowing costs, heightening the risks of a recession next year.

But the survey from the Conference Board on Tuesday also showed consumers remained upbeat about the labor market, which could limit some of the anticipated economic downturn. The labor market has remained resilient despite the Federal Reserve’s stiff interest rate increases, helping to keep consumer spending and the overall economy afloat.

“The consumer is still bummed out about the economic outlook coming into the home stretch for the year, but the major worry hasn’t yet shifted from inflation with the rising prices of goods sitting on store shelves to the labor market or whether or not you can find or keep your job,” said Christopher Rupkey, chief economist at FWDBONDS in New York.

“That tectonic shift in consumer confidence from inflation worries to job concerns is coming though.”

The Conference Board’s consumer confidence index fell to 100.2, the lowest reading since July, from 102.2 in October. Economists polled by Reuters had forecast the index would come in at 100.0. Still, the index remains above its COVID-19 pandemic lows. It places more emphasis on the labor market, which remains tight.

The decline in confidence was concentrated in the 55-and-over age group as well as among households with annual incomes below $50,000. There were notable decreases in confidence in Pennsylvania, Ohio and Michigan, which offset increases in Texas, New York state, Florida and Illinois.

Consumers’ 12-month inflation expectations increased to a four-month high of 7.2% from 6.9% in October, which the survey blamed on rising gasoline and food prices.

The Fed has raised its policy rate by 375 basis points this year from near zero to a 3.75%-4.00% range in what has become the fastest rate-hiking cycle since the 1980s.

The survey’s so-called labor market differential, derived from data on respondents’ views on whether jobs are plentiful or hard to get, rose to 32.8 from 31.8 in October. This measure correlates to the unemployment rate from the Labor Department.

Though it has dropped from 44.7 last November, it remains quite high by historical standards.

“The Fed’s strategy of attempting to reduce the availability of job openings relative to the supply of labor to put downward pressure on inflation does not appear to have made any progress in November based on this survey of households,” said Conrad DeQuadros, senior economic advisor at Brean Capital in New York.

With inflation continuing to dominate consumers’ concerns, fewer of them were interested in making big-ticket purchases over the next six months, the survey showed. The decline in buying intentions occurred across the board, flagging a slowdown in demand for goods and also bolstering expectations that recent signs of goods disinflation could become entrenched.

That also fits in with views that the economy could experience a sharp slowdown in growth or a mild recession in the first half of 2023.

Fewer consumers also planned to purchase a house over the next six months, according to the survey. Rising mortgage rates and high prices have significantly reduced affordability for many prospective buyers. Though house prices have came off the record highs reached during the COVID-19 pandemic-driven housing market boom, they remain significantly high.

A separate report on Tuesday showed the S&P CoreLogic Case-Shiller national home price index increased 10.6% on a year-on-year basis in September, slowing from August’s increase of 12.9%. Tight supply will, however, likely keep a floor under house prices.

“While buyers are stepping aside waiting for more affordable prices and rates, causing the slowdown on price growth, would-be sellers are sticking to their ground and holding tight to the inventory they currently own,” said Nicole Bachaud, senior economist at Zillow in Seattle.

“As a result, prices might not continue to plunge down as much as some projections anticipate, as the available inventory of homes on the market is constrained.”

A third report from the Federal Housing Finance Agency showed house prices increased 11.0% in the 12 months through September after advancing 12.0% in August.