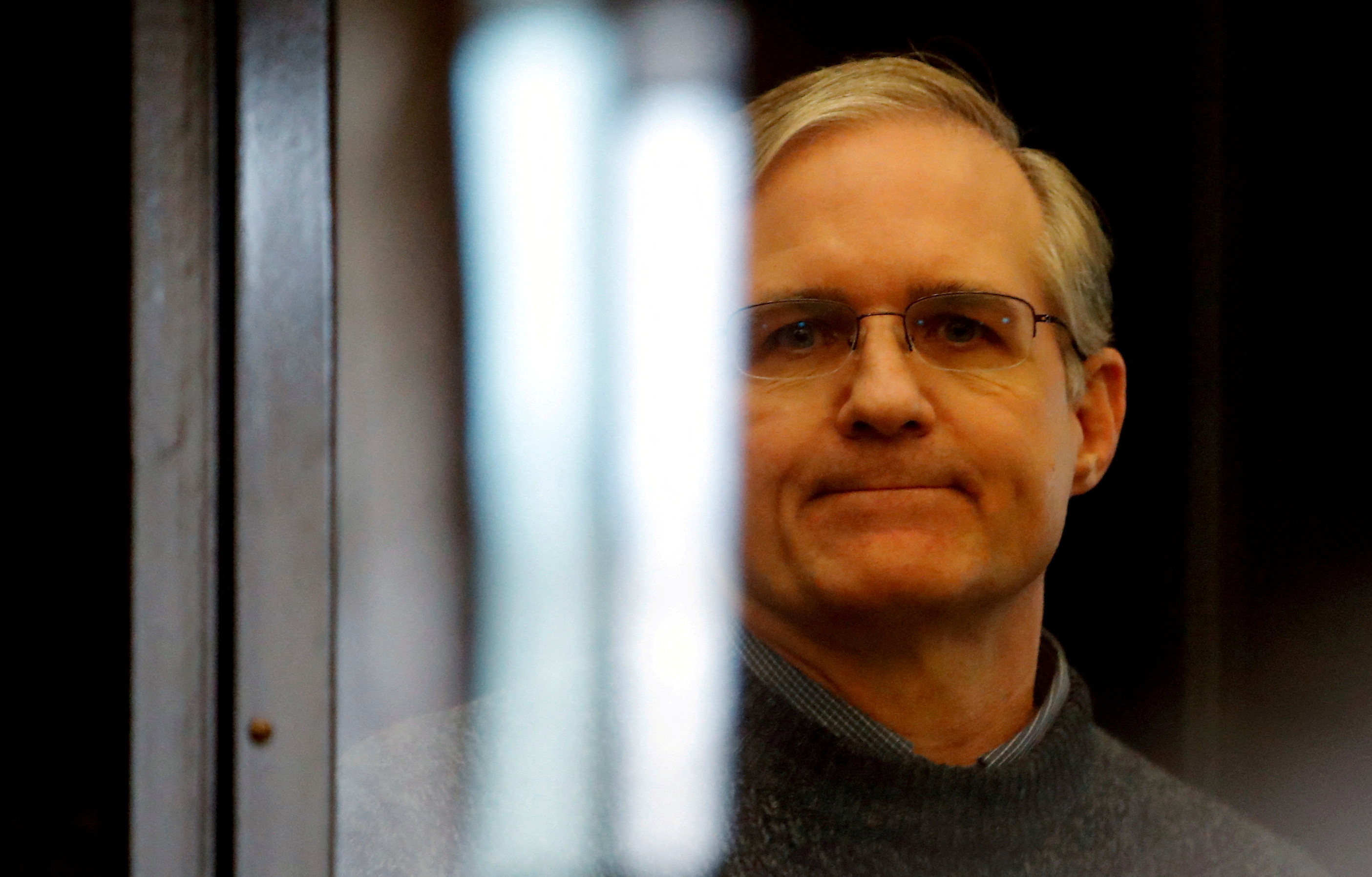 American detainee Paul Whelan phoned his family from Russia early on Friday in his first contact since last week, a period of silence that prompted the White House to express concern.

Whelan, a former U.S. Marine detained in Russia since 2018, had been transferred to the hospital prison, his brother, David Whelan, said in a statement.

“So the call at least acts as a ‘proof of life’, even if nothing else has been explained: when Paul went there, why, why the calls stopped, why the U.S. Embassy had to seek information about his whereabouts and the Russian authorities refused to respond, etc,” his brother said.

“I won’t get into … any specifics of his health for privacy reasons, but I can tell you that he conveyed to consular officers that he was feeling well,” Kirby said at a news briefing.

A senior State Department official said Whelan was transferred to the prison hospital last Thursday, on the U.S. Thanksgiving Day holiday. He spoke with U.S. consular officials and was returned to the penal colony on Friday, the official said.

Kirby had said on Wednesday the White House was “deeply concerned” about why they had not been able to get information on Whelan’s whereabouts or condition from Moscow.

Whelan was convicted in 2020 on espionage charges he denies.

Another American, basketball player Brittney Griner, was moved to a penal colony in November to serve a nine-year sentence for possessing vape cartridges containing cannabis oil. She said at her trial she used them to relieve the pain from sports injuries and had not meant to break the law.