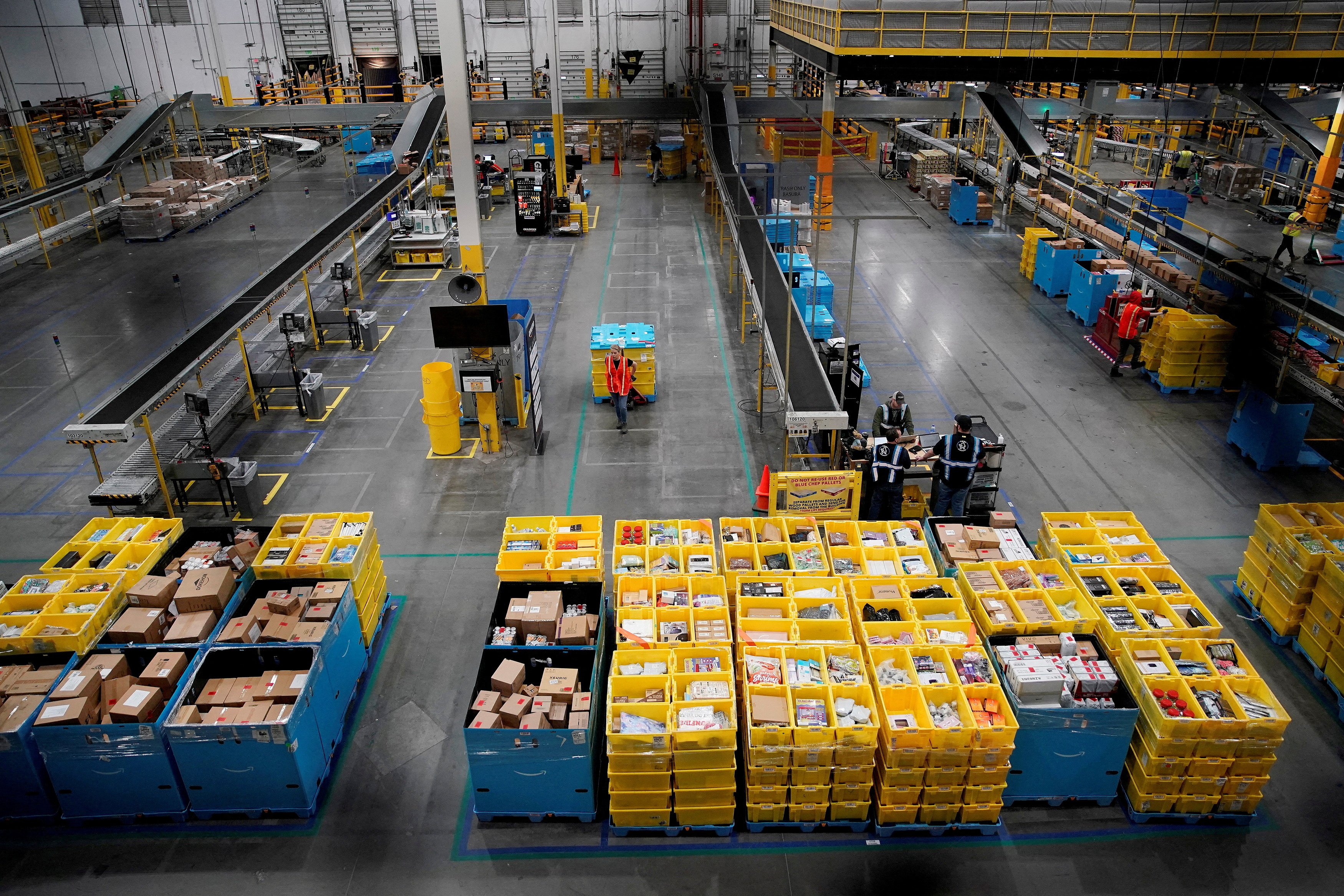 U.S. producer prices rose slightly more than expected in November amid a jump in the costs of services, but the trend is moderating, with annual inflation at the factory gate posting its smallest increase in 1-1/2 years.

The report from the Labor Department on Friday also showed underlying producer prices increasing at their slowest pace since April 2021 on a year-on-year basis. It was published ahead of the Federal Reserve’s policy meeting next week. Fed Chair Jerome Powell said last month the U.S. central bank could scale back the pace of its interest rate hikes “as soon as December.”

“Easing producer prices foreshadow an improving inflation environment,” said Jeffrey Roach, chief economist at LPL Financial in Charlotte, North Carolina. “The Fed will likely downshift the pace of rate hikes next week and should continue to downshift in 2023. However, the monthly increase in producer prices illustrates the need for continued tightening.”

The producer price index for final demand rose 0.3% last month. Data for October was revised up to show the PPI gaining 0.3% instead of 0.2% as previously reported.

A 0.4% rise in prices for services accounted for the increase in the PPI. Services, which edged up 0.1% in October, were last month driven by an 11.3% surge in the costs of securities brokerage, dealing, investment advice and related services.

There were also increases in prices for machinery and vehicle wholesaling, portfolio management and long-distance motor carrying. But the cost of passenger transportation fell as did prices for automobiles and parts, and hotel accommodation.

Goods prices nudged up 0.1% after accelerating 0.6% in October. A 3.3% increase in food prices was offset by a 3.3% drop in energy costs. Excluding food and energy, wholesale goods prices increased 0.3% after being flat for two straight months.

In the 12 months through November, the PPI increased 7.4%. That was the smallest increase since May 2021 and followed a 8.1% advance in October. Economists polled by Reuters had forecast the PPI climbing 0.2% and rising 7.2% year-on-year.

Inflation is gradually slowing as supply chains ease and demand for goods ebbs. The Institute for Supply Management last week reported that its measure of prices paid by factories for goods dropped to a 2-1/2 year low in November.

But the shift in spending to services means overall inflation will remain elevated for a while. Some of the price pressures are seen coming from the labor market, with wage growth accelerating in November.

That has left economists expecting the Fed will continue tightening monetary policy and lift its policy rate to a level higher than the recently projected 4.6%, where it could stay for some time. The central bank has raised the policy rate by 375 basis points this year from near zero to a 3.75%-4.00% range, in the fastest rate-hiking cycle since the 1980s.

Excluding the volatile food, energy and trade services components, producer prices gained 0.3% in November. The so-called core PPI rose 0.2% in October. In the 12 months through November, the core PPI advanced 4.9%, the smallest rise since April 2021, after increasing 5.4% in October.