A hardline Republican U.S. lawmaker on Tuesday announced he will challenge House of Representatives party chief Kevin McCarthy for the House speakership, a prospect that could lead to party turmoil when the Republican-led chamber convenes in January.

Representative Andy Biggs, 64, of Arizona, seems unlikely to win the speakership. But both his allies and those of McCarthy, 57, of California, have pledged to hold multiple votes until a new speaker is chosen. That could leave the new Republican-led House adrift at its outset.

Biggs, who mounted a failed bid for the House Republican speaker nomination last month, said he had decided to oppose McCarthy to “break the establishment.”

Biggs and other conservatives from the House Freedom Caucus have criticized McCarthy for not taking a harder line against Democrats on priorities including government funding, defense and border security.

“We cannot let this all too rare opportunity to effectuate structural change pass us by because it is uncomfortable to challenge the Republican candidate who is a creature of the establishment status quo,” Biggs wrote in an opinion piece for the Daily Caller, a right-leaning news and opinion website.

There was no immediate comment from McCarthy, who was nominated for the speakership over Biggs last month by 188 of his fellow Republicans. At the time, Republicans said Biggs received 31 votes.

Republicans won a single-digit House majority in this year’s midterm elections, a slim margin that would allow just a handful of Republican opponents to block McCarthy from becoming speaker.

House speakers are elected on the floor by the full 435-seat chamber, including Republicans and Democrats, with 218 votes needed for success. The vote is scheduled for Jan. 3 when Republicans are due to take control with a 221-seat majority.

Congressional aides have said a narrow margin would make it difficult for McCarthy to maintain control of the Republican conference, even if he succeeds to the speakership. 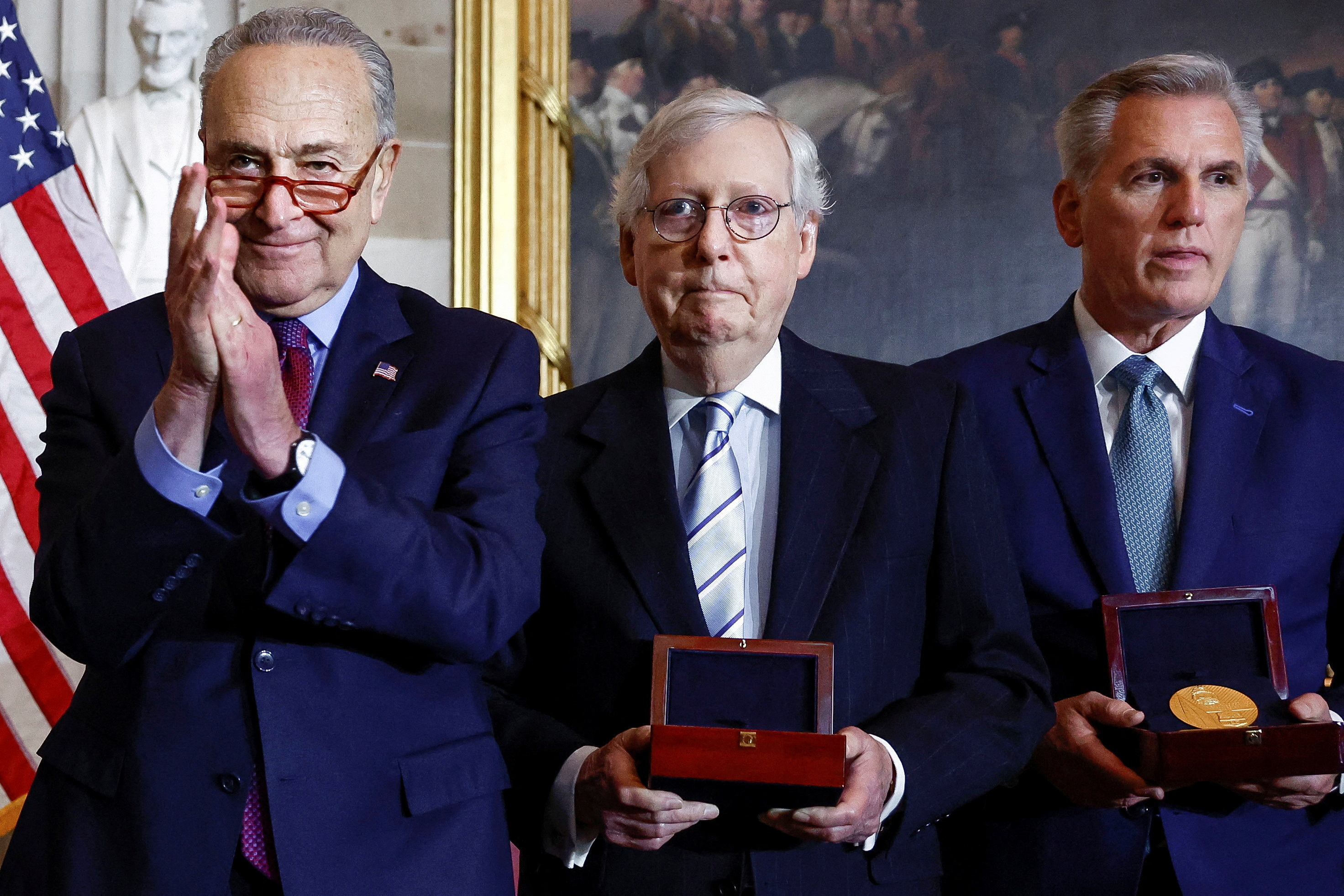 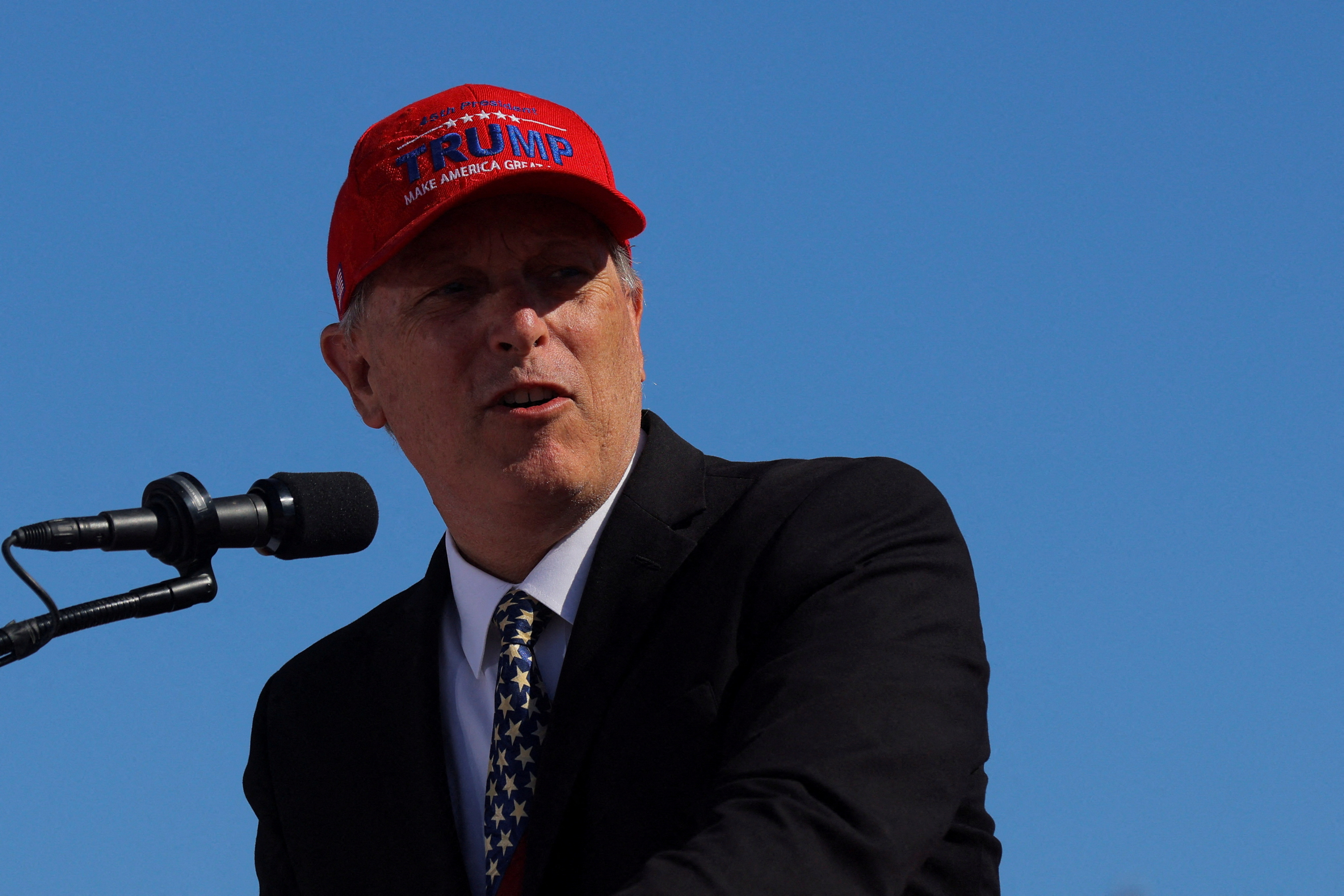