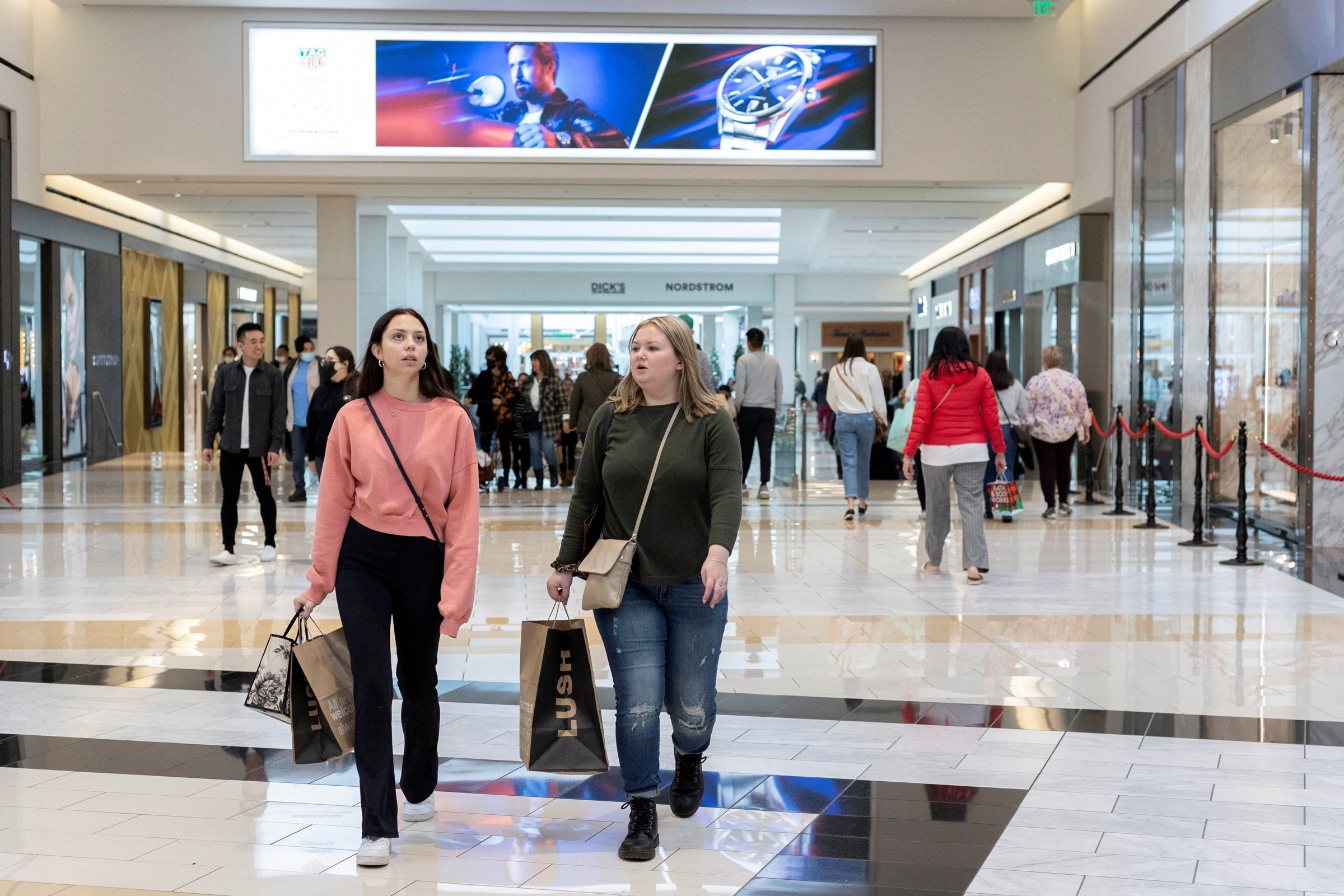 U.S. retail sales fell more than expected in November, likely payback after surging in the prior month, while the labor market remains tight, with the number of Americans filing for unemployment benefits declining last week.

The boost from one-time tax refunds in California, which saw some households receiving as much as $1,050 in stimulus checks in October and Amazon’s second Prime Day faded last month. Other factors which hurt sales included the rotation in spending back to services and discounting by retailers eager to lure cash-strapped consumers to clear unwanted inventory.

High inflation and rising interest rates are squeezing household budgets, though consumer spending has remained resilient, thanks to a strong labor market. Consumers have also been drawing down savings to fund purchases. The saving rate was at 2.3% in October, the lowest since July 2005.

The Federal Reserve on Wednesday raised its policy rate by half a percentage point and projected at least an additional 75 basis points of increases in borrowing costs by the end of 2023.

The weakness in core retail sales is likely to be offset by gains in services outlays, keeping consumer spending and the overall economy on a moderate growth path this quarter. The economy grew at a 2.9% annualized rate in the third quarter after contracting in the first half of the year.

Consumer spending continues to be underpinned by labor market tightness, which is keeping wages elevated.

A separate report from the Labor Department on Thursday showed initial claims for state unemployment benefits decreased 20,000 to a seasonally adjusted 211,000 during the week ended Dec. 10. Economists had forecast 230,000 claims for the latest week.

Claims are volatile at the start of the holiday season as companies temporarily close or slow hiring. They shot up to a three-month high a week before the Thanksgiving holiday, only to almost unwind the surge in the following week.

Claims have stayed below the 270,000 threshold, which economists said would raise a red flag for the labor market, despite a wave of layoffs in the technology sector.

Businesses are generally reluctant to lay off workers, having struggled to find labor in the aftermath of the COVID-19 pandemic, a fact that was acknowledged by Fed Chair Jerome Powell on Wednesday. Powell described the labor market as “extremely tight,” adding “it feels like we have a structural labor shortage out there.” There were 1.7 job openings for every unemployed person in October.