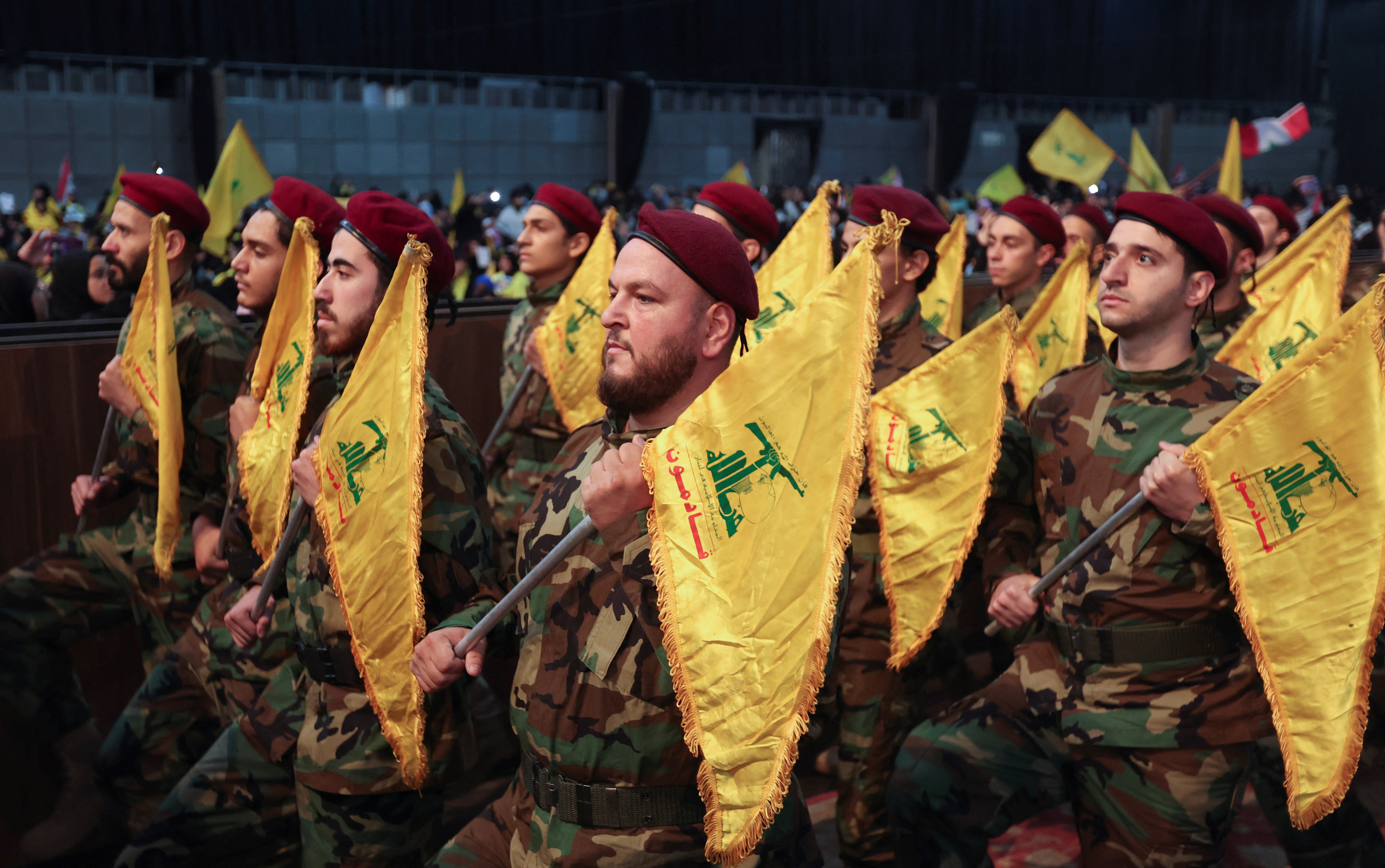 The United States on Thursday sanctioned individuals and companies for allegedly providing financial services to and facilitating weapons procurement for Hezbollah, the U.S. Treasury Department said.

The Treasury Department’s Office of Foreign Assets Control (OFAC) took action against two individuals and two companies based in Lebanon for providing financial services to Hezbollah, along with an additional individual involved in facilitating weapons procurement for the group, it said in a statement.

Founded in 1982 by Iran’s Revolutionary Guards and classified by the United States and other Western countries as a “terrorist organization,” Hezbollah is a powerful group in Lebanon because of a heavily armed militia that fought several wars with Israel. It grew stronger after joining the war in Syria in 2012 in support of President Bashar al-Assad.

OFAC regulations generally prohibit all dealings by U.S. persons or within the United States that involve any property or interests in property of designated entities.

Among the individuals sanctioned on Thursday were Adel Mohamad Mansour, who led a Hezbollah-run quasi-financial institution; Hassan Khalil, who worked to procure weapons on behalf of Hezbollah; and Naser Hassan Neser, who worked with an entity that provided financial services to the group, the Treasury Department said.

The two companies sanctioned on Thursday over providing financial services to Hezbollah were named Al-Khobara and Auditors.