The U.S. Senate passed a $1.66 trillion government spending bill, sending it to the House of Representatives to approve and send to President Joe Biden for his signature, averting a partial government shutdown.

The legislation provides funding through Sept. 30, 2023 for the U.S. military and an array of non-military programs.

The legislation provides Ukraine with $44.9 billion in wartime aid and bans the use of Chinese-owned social media app TikTok on federal government devices.

Progress on the bill had slowed after conservative Republican Senator Mike Lee introduced an amendment meant to slow immigration on Wednesday night.

That move prompted Democrats to put forward a competing amendment that would boost funding for various law enforcement agencies that operate on the border.

Both amendments failed, which in practice allowed lawmakers to move forward with the overall package.

Appropriations Committee Chairman Patrick Leahy, a Democrat who is retiring after nearly five decades in the Senate, praised the bipartisan support for the measure following months of negotiations.

His Republican counterpart, Richard Shelby, who also is retiring following a long career in Congress, said of the 4,155-page bill, “It’s got a lot of stuff in it. A lot of good stuff.”

Lee’s amendment would have required the United States to maintain a policy known as Title 42, implemented under Republican former President Donald Trump at the beginning of the COVID-19 pandemic, which prevented hundreds of thousands of immigrants from seeking asylum. It grants border officials the ability to rapidly expel migrants to Mexico without a chance to seek asylum during public health emergencies.

The policy was set to expire earlier in the week, but the Supreme Court put the brakes on Title 42’s end, as it considers litigation brought by Republican-led states.

Of the more than one-dozen amendments debated, the Senate approved one to allow the transfer of proceeds from the sale of certain forfeited property to be used to aid Ukraine. Another requires accommodations to be made available for pregnant workers.

At her final weekly press conference as House speaker, Nancy Pelosi said she hoped that the massive spending bill is passed by the House on Thursday night. But she added that once the Senate approves the bill, it likely will be several hours before paperwork is completed and the legislation can be transmitted to the lower chamber.

While the spending bill is expected to pass in the Democratic-led House as well, most Republicans there have come out against it, criticizing the package for increasing spending without addressing priorities such as securing the U.S.-Mexico border.

House Republicans wanted to delay negotiations on the full-year legislation until early next year, after they take the majority. 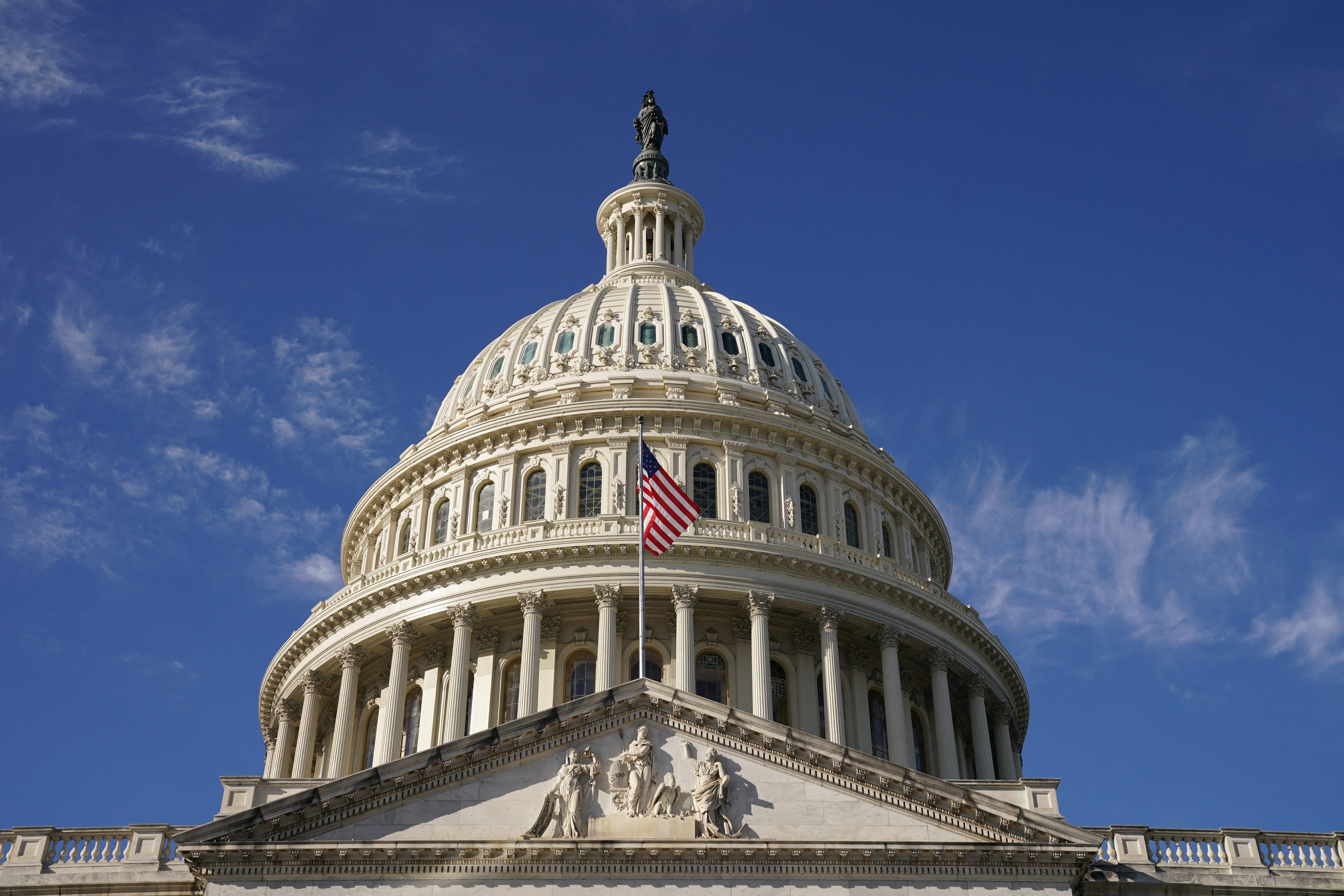 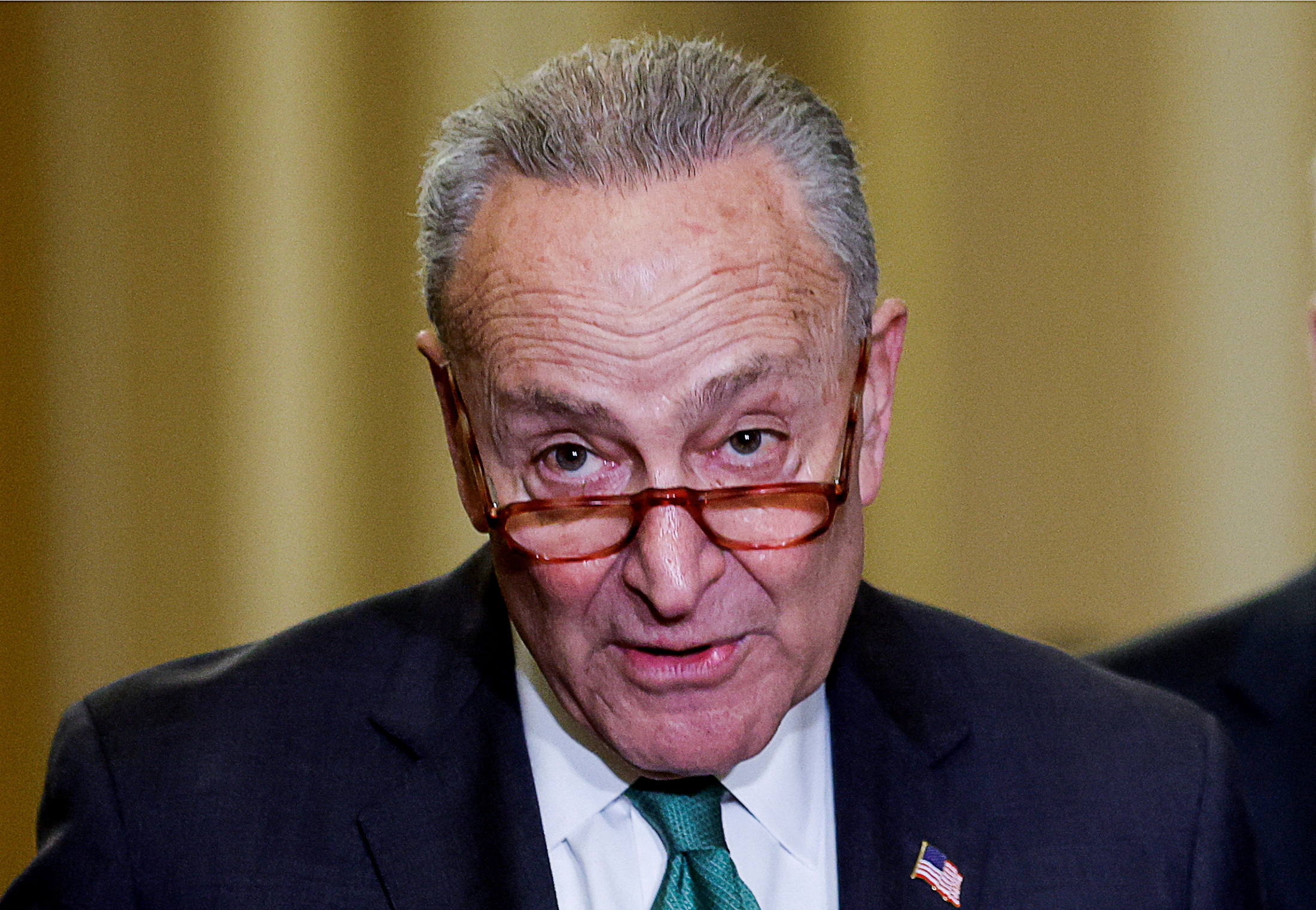