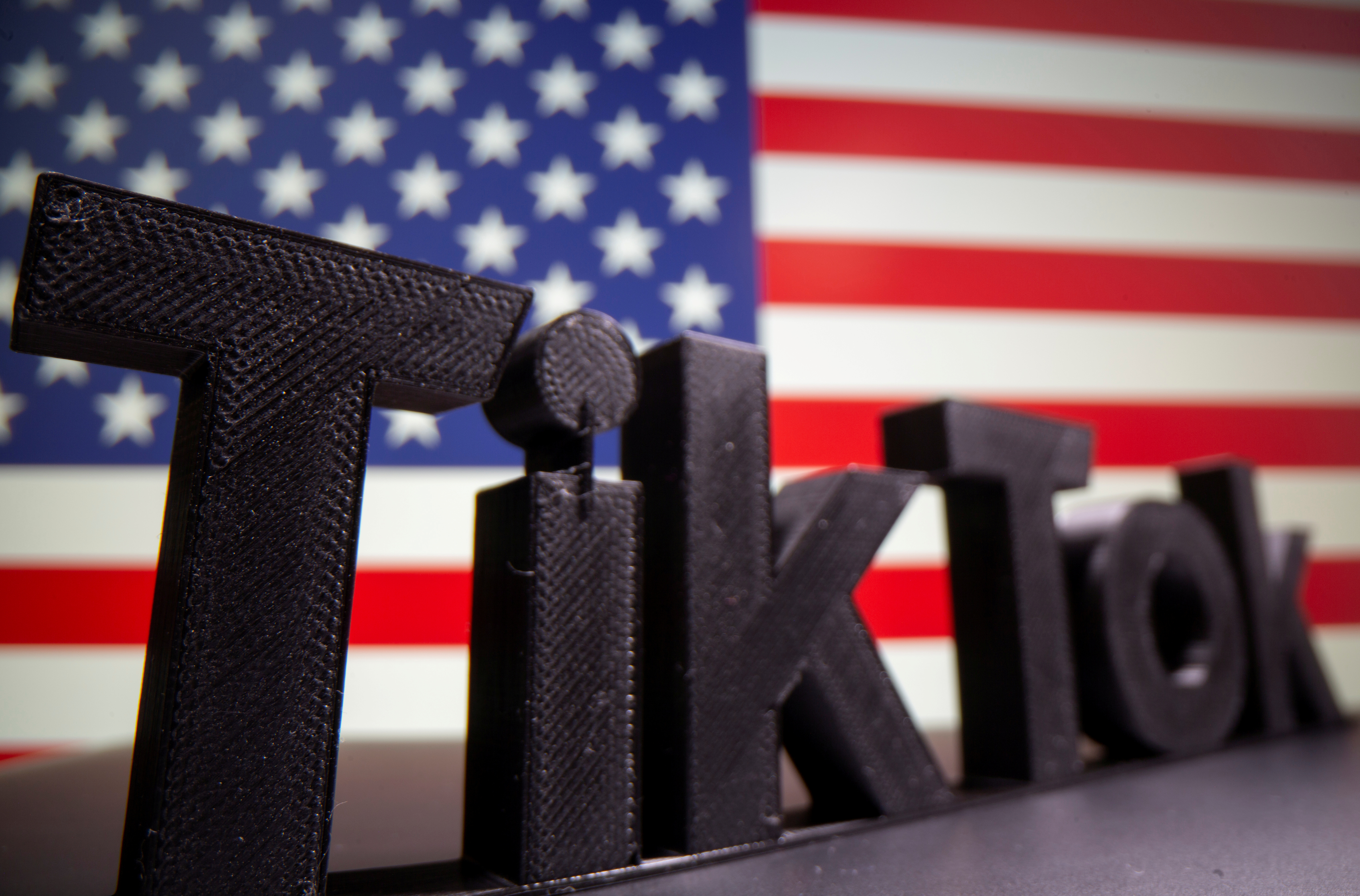 The vote is the latest action on the part of U.S. lawmakers to crackdown on Chinese companies amid national security fears that Beijing could use them to spy on Americans.

The Senate action comes after North Dakota and Iowa this week joined a growing number of U.S. states in banning TikTok, owned by ByteDance, from state-owned devices amid concerns that data could be passed on to the Chinese government.

During the last Congress, the Senate in August 2020 unanimously approved legislation to bar TikTok from government devices. The bill’s sponsor, Republican Senator Josh Hawley, reintroduced in legislation in 2021.

Many federal agencies including the Defense, Homeland Security and State departments already ban TikTok from government-owned devices. “TikTok is a major security risk to the United States, and it has no place on government devices,” Hawley said previously.

TikTok has said the concerns are largely fueled by misinformation and are happy to meet with policymakers to discuss the company’s practices.

“We’re disappointed that so many states are jumping on the political bandwagon to enact policies based on unfounded falsehoods about TikTok that will do nothing to advance the national security of the United States,” the company said Wednesday.

Republican Senator Marco Rubio on Tuesday unveiled bipartisan legislation to ban TikTok altogether in the United States, ratcheting up pressure on ByteDance due to U.S. fears the app could be used to spy on Americans and censure content. Rubio also is a sponsor of Hawley’s TikTok government device ban bill.

The legislation would block all transactions from any social media company in or under the influence of China and Russia, Rubio’s office said.

In 2020, then-President Donald Trump attempted to block new users from downloading TikTok and ban other transactions that would have effectively blocked the apps’ use in the United States but lost a series of court battles over the measure.

The U.S. government’s Committee on Foreign Investment in the United States, a powerful national security body, in 2020 ordered ByteDance to divest TikTok because of the fears that U.S. user data could be passed to the Chinese government, though ByteDance has not done so.

CFIUS and TikTok have been in talks for months to reach a national security agreement to protect the data of TikTok’s more than 100 million users but it does not appear any deal will be reached before the end of the year.