The U.S. economy rebounded more strongly than initially thought in the third quarter, the government confirmed on Wednesday, but higher interest rates as the Federal Reserve battles inflation have raised the risks of a recession next year.

That was underscored by other data showing private payrolls increased at their slowest pace in nearly two years in November, while the goods trade deficit widened sharply in October. Labor market resilience has been the economy’s main pillar of support. A smaller import bill helped to drive growth last quarter.

“Though the economy is not in recession, the expansion is highly vulnerable to anything else that might go wrong,” said Scott Hoyt, a senior economist at Moody’s Analytics in West Chester, Pennsylvania.

Gross domestic product increased at a 2.9% annualized rate, the Commerce Department said in its second estimate of third-quarter GDP. That was revised up from the 2.6% pace reported last month. The economy had contracted at a 0.6% rate in the second quarter. Economists polled by Reuters had forecast GDP growth would be raised to a 2.7% rate.

The upward revision reflected upgrades to growth in consumer and business spending as well as fewer imports, which offset the drag from a slower pace of inventory accumulation.

When measured from the income side, the economy grew at a 0.3% rate. Gross domestic income (GDI) had contracted at a 0.8% pace in the second quarter. In principle, GDP and GDI should be equal, but in practice diverge as they are estimated using different and largely independent source data.

The average of GDP and GDI, also referred to as gross domestic output and considered a better measure of economic activity, increased at a 1.6% rate in the July-September period after shrinking at a 0.7% pace in the second quarter.

Profits from current production decreased $31.6 billion in the third quarter after rising $131.6 billion in the second quarter. Profits were, however, impacted by penalties and fines imposed on some businesses by federal and state agencies.

These included several broker-dealers and an affiliated investment adviser, who agreed to pay about $1.3 billion in penalties and fines for violations of U.S. Securities and Exchange Commission regulatory requirements to maintain and preserve electronic communications.

Navient, formerly Sallie Mae, paid $95 million in restitution for borrowers who were steered into costly repayment plans and predatory loans.

U.S. stocks were mixed. The dollar edged up against a basket of currencies. U.S. Treasury prices fell.

With the Fed in the midst of what has become the fastest rate-hiking cycle since the 1980s, the economy is in danger of sliding into recession as early as in the first half of next year. Economists, however, believe any downturn will be short and mild because of unprecedented labor market strength.

Consumer and business confidence are in decline, which could hurt spending and undercut job growth, which is gradually slowing. Private employment increased by 127,000 jobs in November, the smallest gain since January 2021, the ADP National Employment report showed on Wednesday. Economists had forecast private jobs increasing 200,000.

The goods producing sector shed 86,000 jobs, the bulk of them in manufacturing. The services sector added 213,000 jobs, most of them in the leisure and hospitality industry.

The ADP report, jointly developed with the Stanford Digital Economy Lab, was published ahead of the Labor Department’s Bureau of Labor Statistics’ more comprehensive and closely watched employment report for November on Friday.

According to a Reuters survey of economists, nonfarm payrolls likely advanced by 200,000 jobs in November. The economy created 261,000 jobs in October.

A third report from the Commerce Department on Wednesday showed the goods trade deficit surged 7.7% to $99.0 billion last month. Exports of goods dropped 2.6% to $173.7 billion.

There were decreases in exports of industrial materials and supplies, which include crude oil. Exports of consumer goods tumbled, but shipments of food and motor vehicles and parts increased. The Fed’s rate hikes have boosted the dollar, making U.S.-made goods expensive on the international market.

Goods imports rose 0.9% to $272.7 billion, some of which likely ended up as inventory at wholesalers. October’s sharp widening in the deficit suggested trade could be a drag on GDP in the fourth quarter.

“Trade will likely be modestly negative for growth through the rest of the year and in 2023 as slowing global growth and a deteriorating global economic outlook weigh on exports,” said Abbey Omodunbi, a senior economist at PNC Financial in Pittsburgh, Pennsylvania.

Excluding motor vehicles, retail inventories slipped 0.4% after dropping 0.9% in September. This component goes into the calculation of GDP. Inventories subtracted from GDP growth in the third quarter. 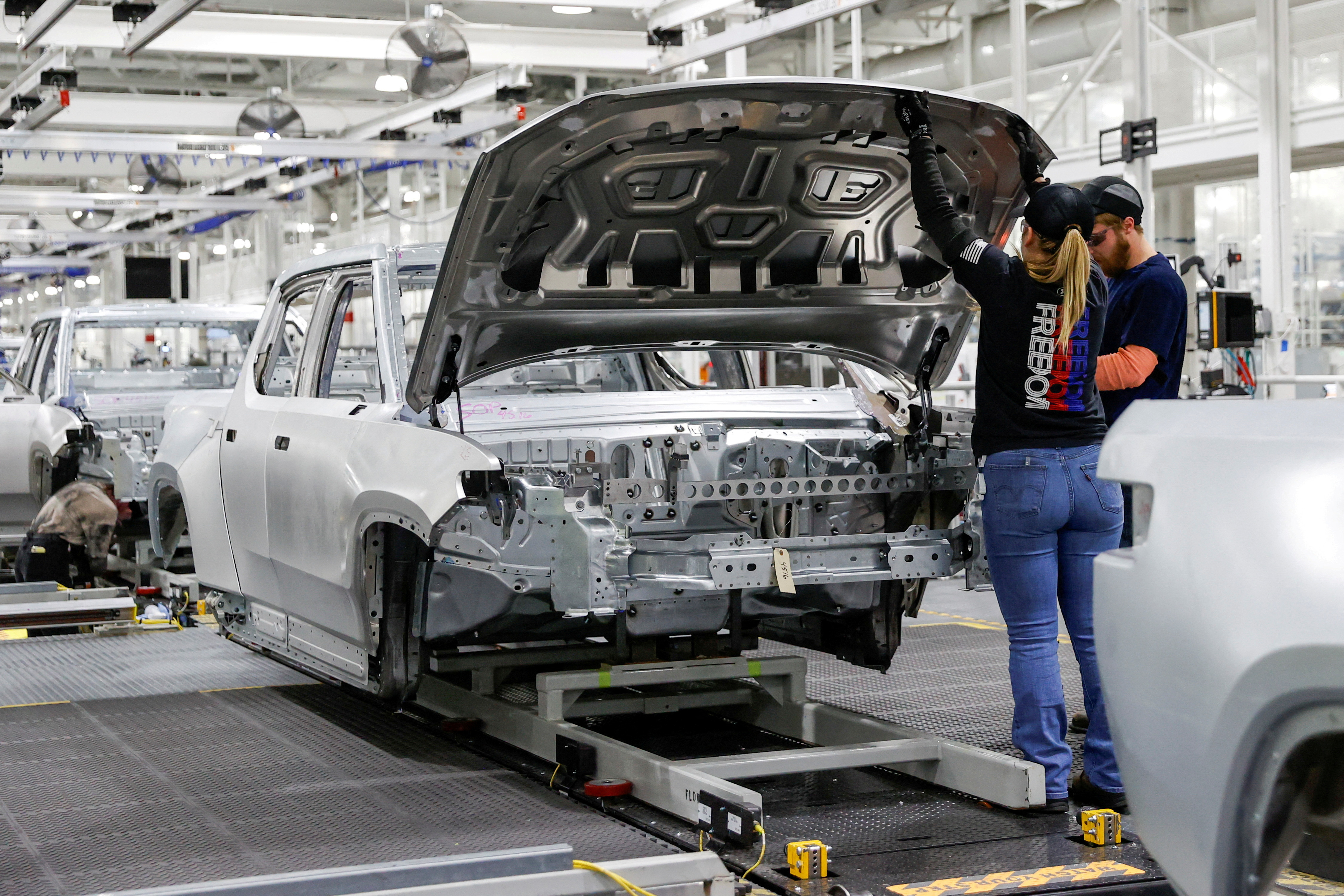 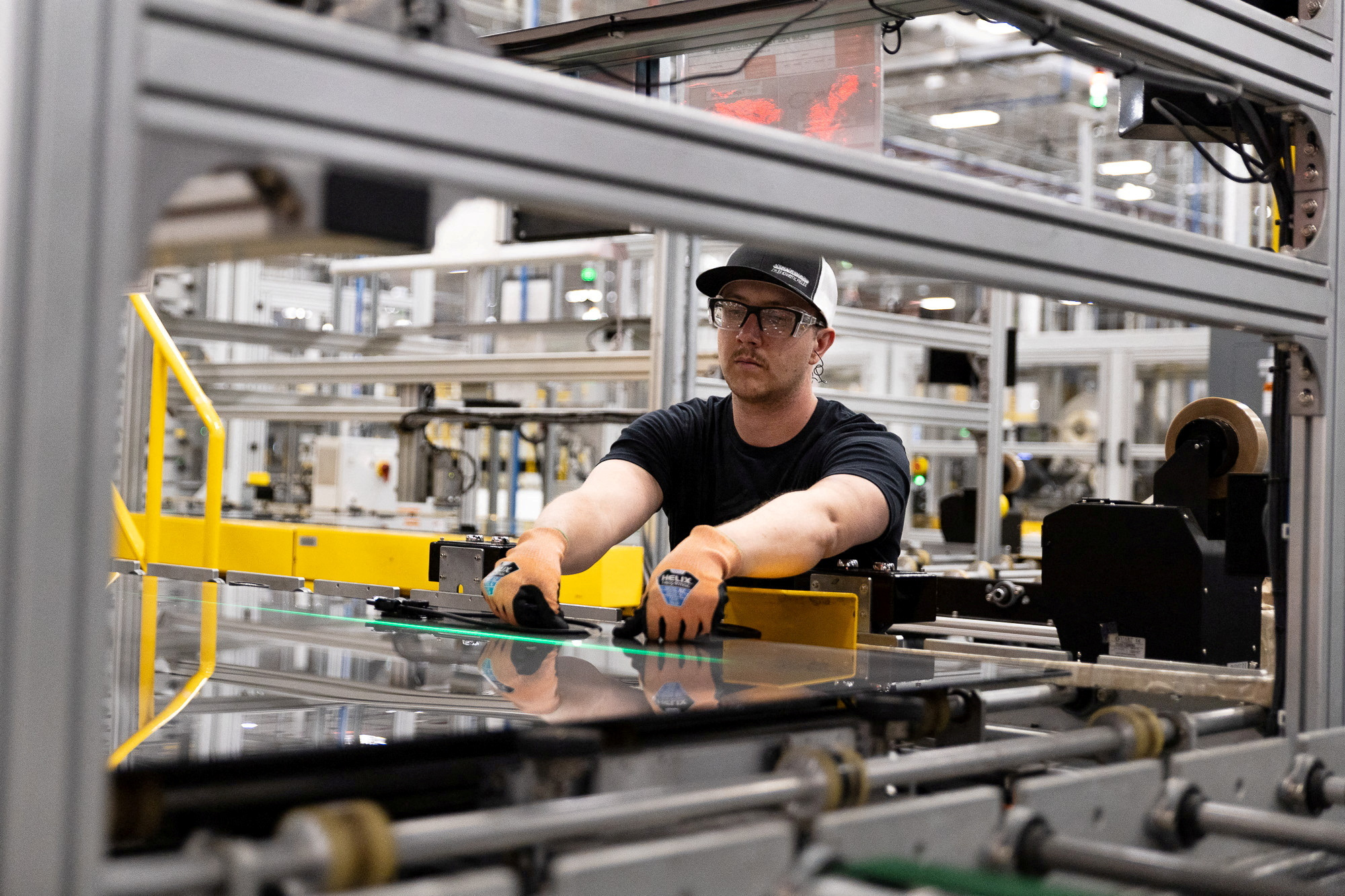 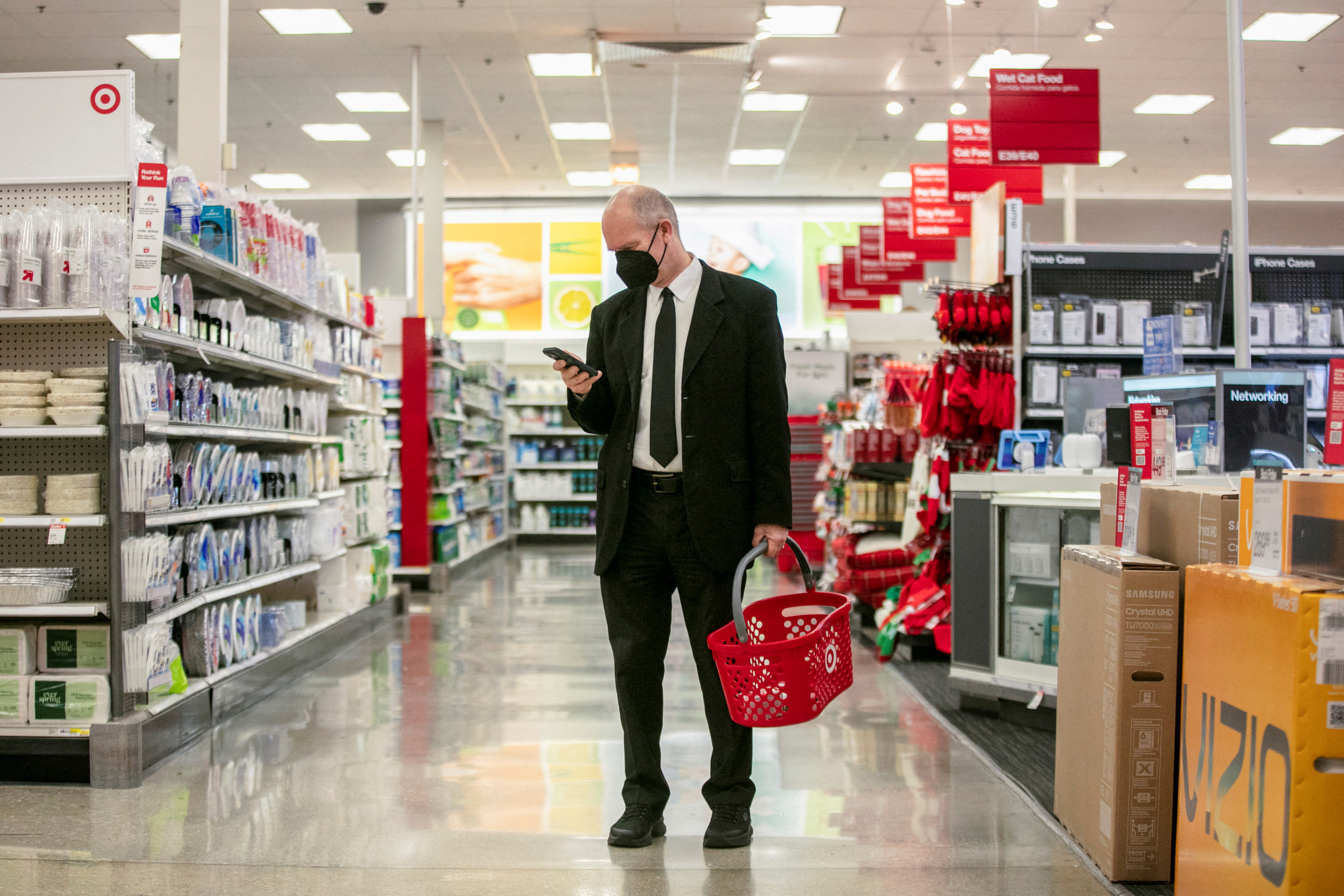 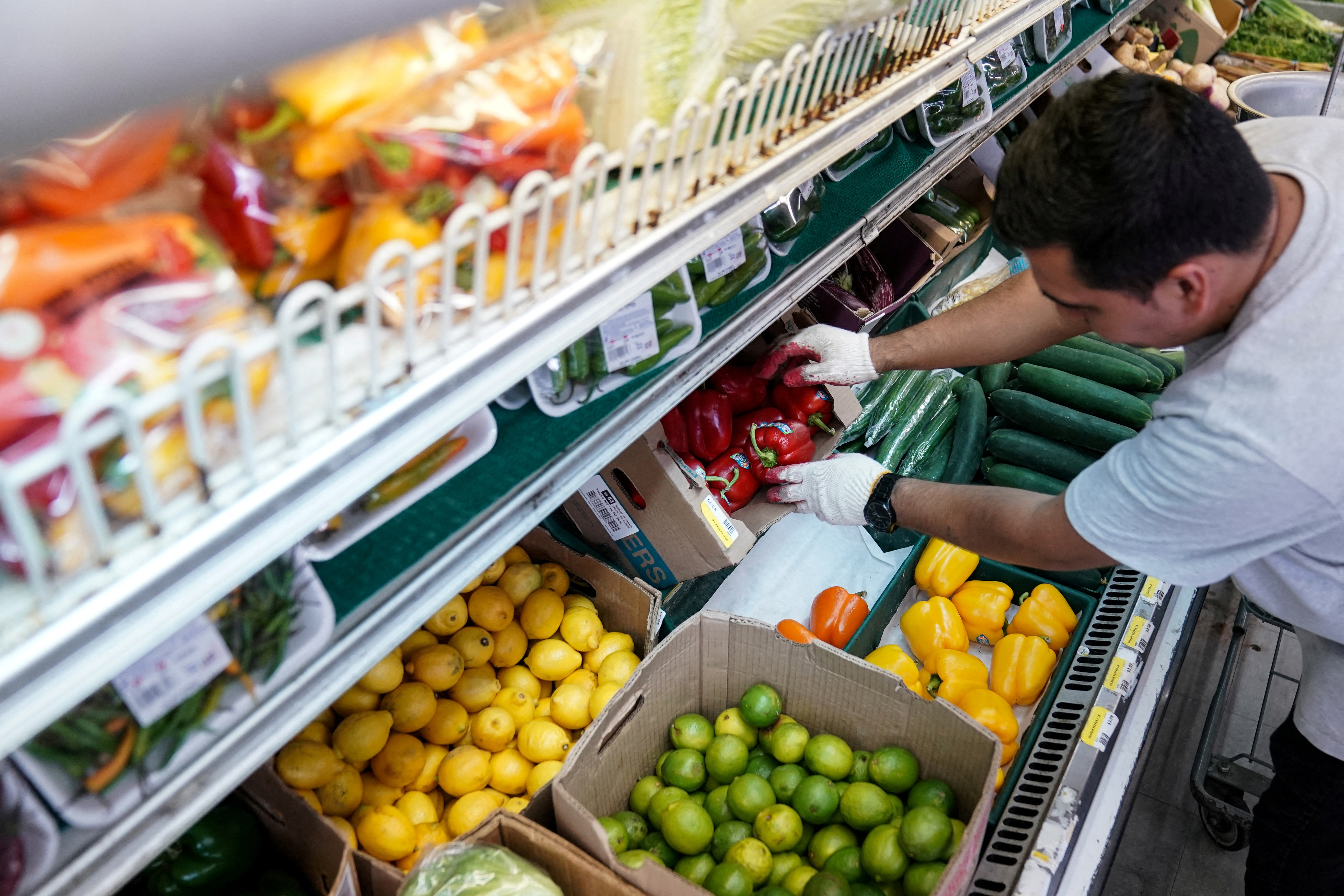