The United States plans to announce new sanctions on North Korea on Thursday, a U.S. official said, as Pyongyang forges ahead with banned missile development and signals a possible new nuclear test.

“We have a new set of sanctions measures coming forward as we speak,” he told a conference in Seoul organised by the U.S.-based Center for Strategic and International Studies and the South Korean JoongAng media group.

A U.S. official said the sanctions would be announced later on Thursday.

A spokesperson from the White House National Security Council said that in the face of international sanctions, North Korea had turned to “increasingly desperate ways to generate revenue like virtual currency heists and other cybercrime to fund its weapons programs.”

“The DPRK’s decision to continue ignoring our outreach is not in their best interest, or in the interest of the people of the DPRK who continue to suffer as a result of decisions made by the regime,” the spokesperson added referring to North Korea by the initials of its official name.

Sullivan, who spoke via live video link, did not elaborate but said Washington was committed to using pressure and diplomacy to entice North Korea into giving up its nuclear arsenal.

The “North Star” of U.S. Joe Biden’s North Korea policy is the denuclearisation of the Korean peninsula, and it remains steadfast in pursuing that goal while being flexible in working with partners on how to achieve it, he said.

He pointed to increased cooperation between the United States, South Korea, and Japan, which have increased joint military drills. The United States is also working on a more “visible” regional presence of its strategic assets, Sullivan said, referring to major weapons such as aircraft carriers and long-range bombers.

North Korea has said denuclearisation is off the table, and accused the United States and its allies of pursing “hostile” policies, including sanctions, that have left it no choice but to expand its military.

Sullivan said Washington had no ill intent toward North Korea and is open to talks without preconditions.

“Pyongyang has rejected this sincere outreach,” he said.

The last round of U.S. sanctions in October targeted two Singapore-registered companies and a Marshall Islands-registered firm that Washington said support Pyongyang’s weapons programmes and its military.

Decades of U.S.-led sanctions have not halted North Korea’s increasingly sophisticated missile and nuclear weapon programmes, and China and Russia have blocked recent efforts to impose more United Nations sanctions, saying they should instead be eased to jumpstart talks and avoid humanitarian harm.

Sullivan said the administration has no illusions about the challenges, but that the United States remained committed to holding North Korea accountable. 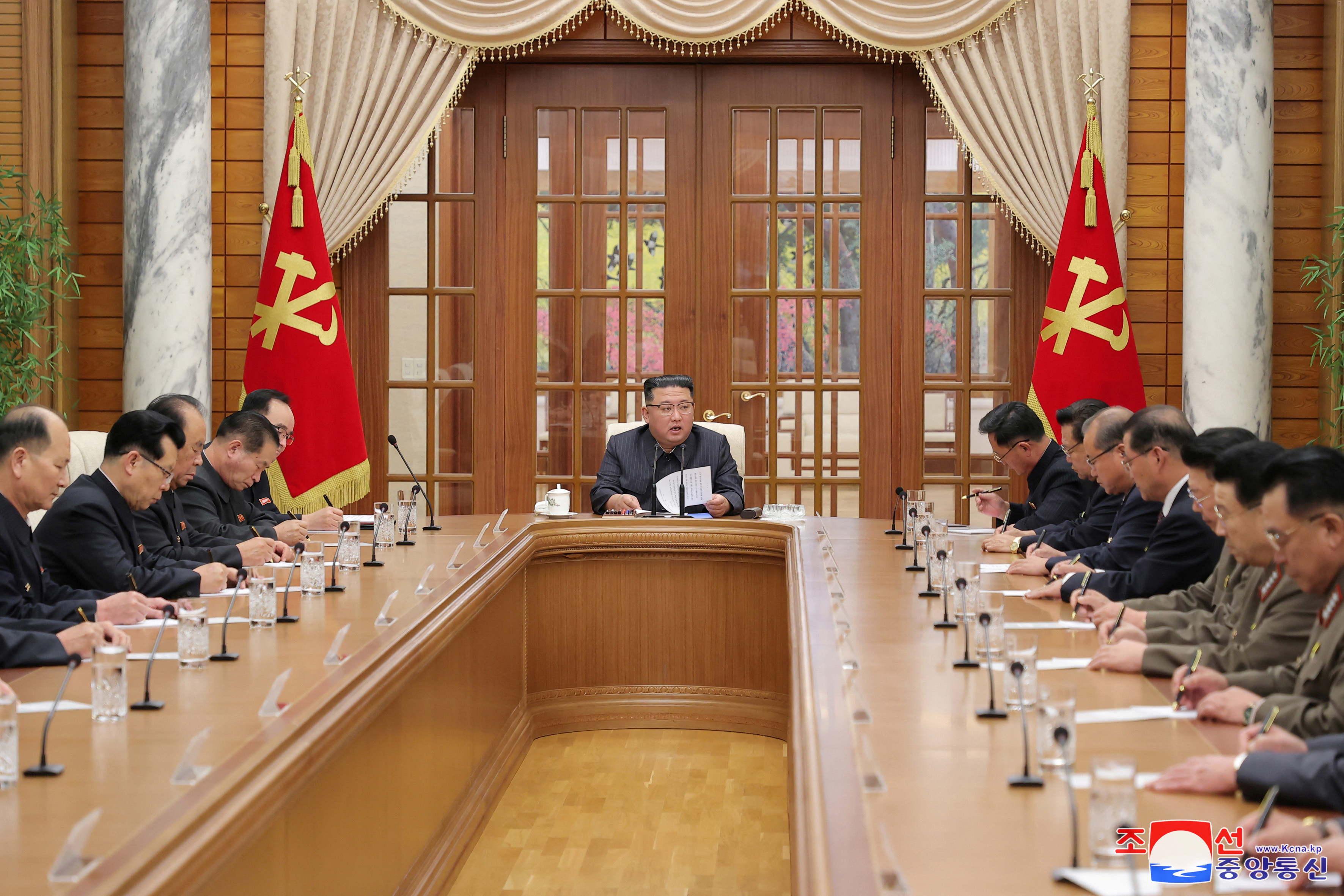 North Korean leader Kim Jong Un attends the 11th Meeting of the Political Bureau of the 8th Central Committee in this undated photo released on December 1, 2022. KCNA via REUTERS 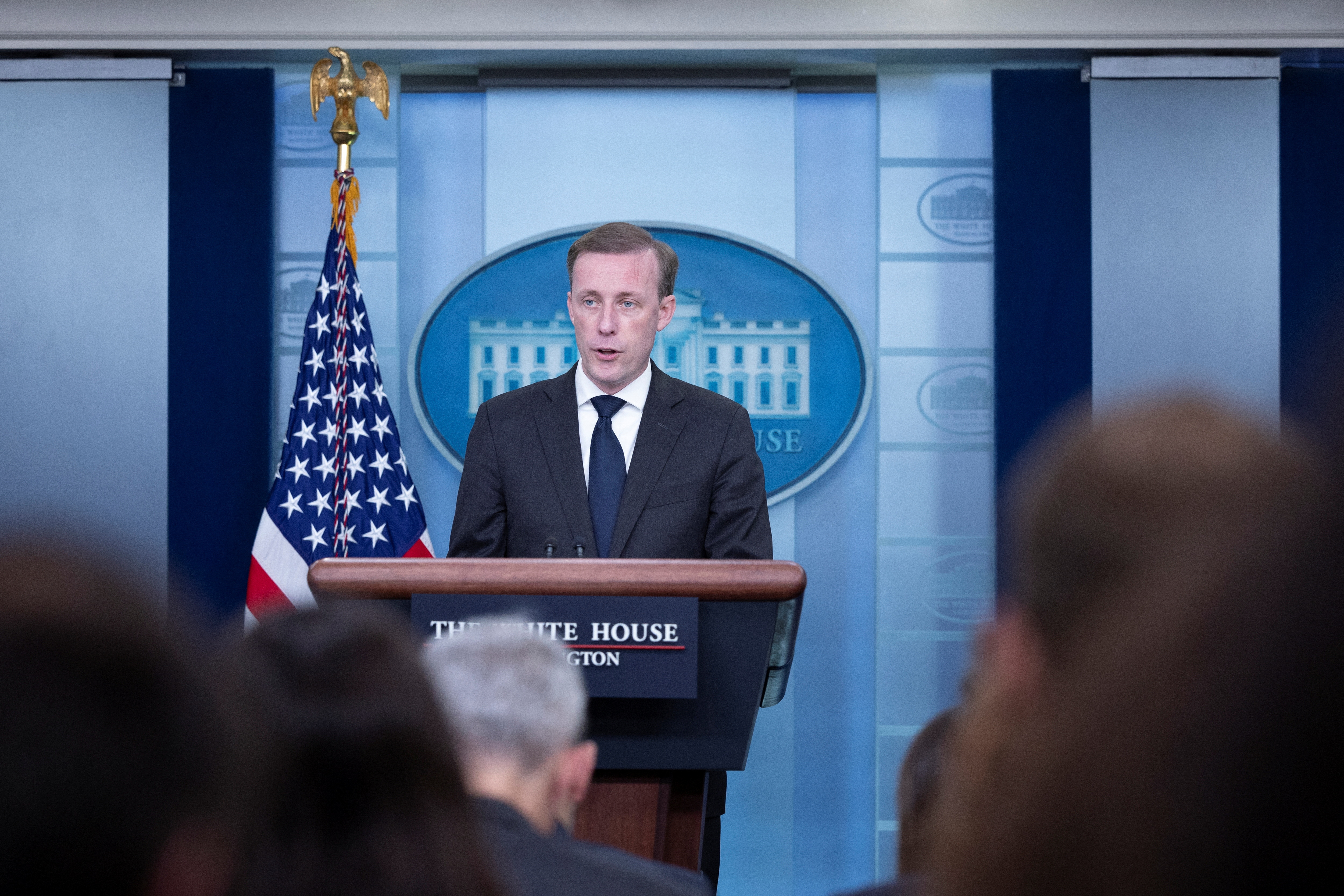