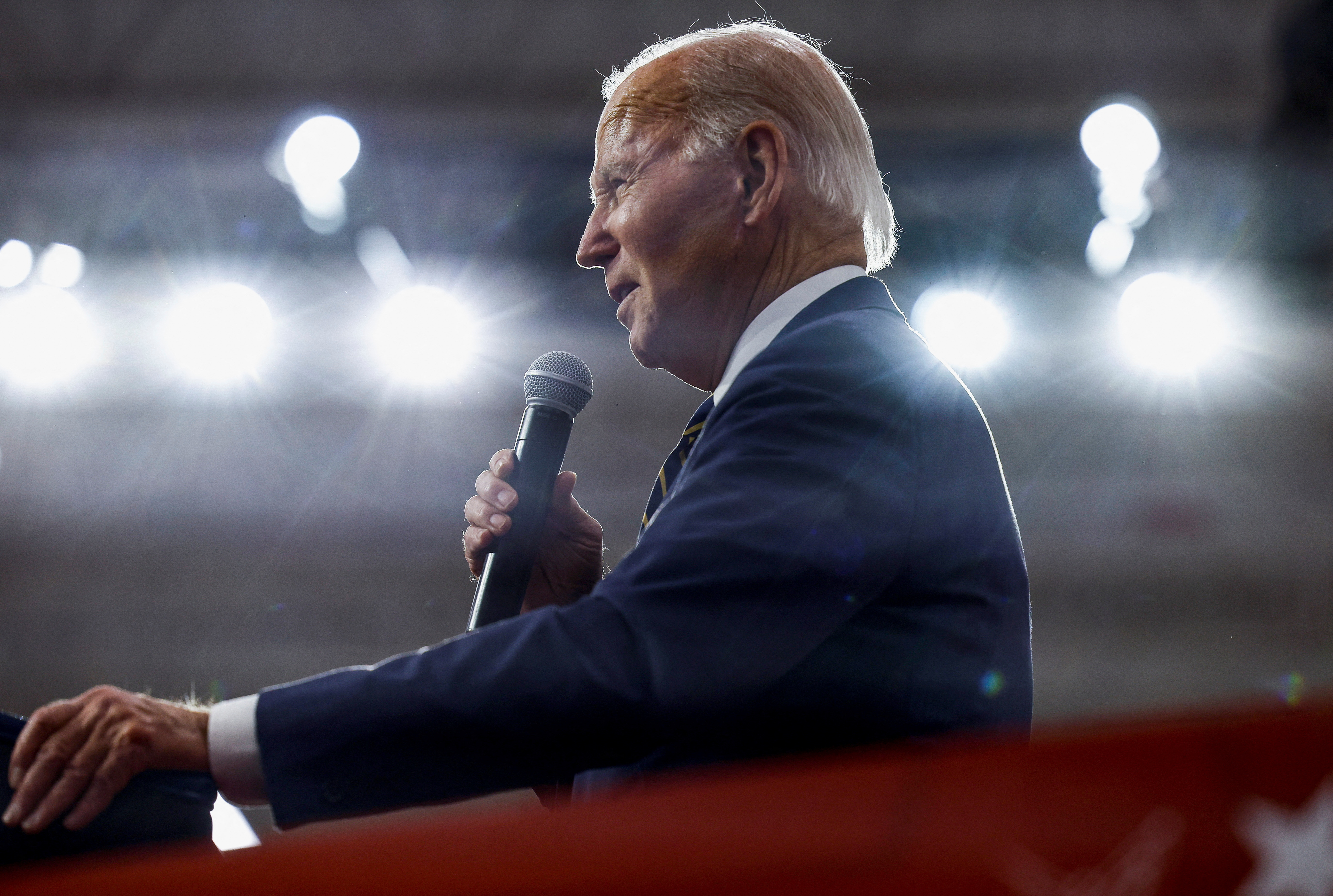 The Biden administration will give Native American tribes more say in managing federal and tribal lands as part of a plan that includes assistance for tribes whose land has been harmed by climate change, the White House said on Wednesday.

President Joe Biden and other Cabinet officials announced the measures at a two-day Tribal Nations Summit, with additional steps focused on providing better access to capital for tribal nations.

Among the new actions are efforts to boost purchases of tribal energy and other goods and services, and to revitalize Native languages.

The actions include new uniform standards for how federal agencies should consult Native American tribes in major decisions that affect their sovereignty, the creation of a new office of partnerships to advance economic development and conservation initiatives and agreements promoting the co-stewardship of federal lands, waters, fisheries and other resources of significance and value to tribes.

The Interior Department also announced it would award $115 million to 11 tribes that have been severely impacted by climate-related environmental threats, and $25 million each to two Alaska tribes and the Quinault Nation in Washington state to help them execute their plans to relocate their villages to safer ground.

Federal agencies will also be instructed to recognize and include indigenous knowledge in federal research, policy, and decision-making, by elevating tribal “observations, oral and written knowledge, practices, and beliefs” that promote environmental sustainability.

The Small Business Administration will announce plans to boost access to financing opportunities, while the Energy Department plans to increase federal agencies’ use of tribal energy through purchasing authority established under a 2005 law unused for more than 17 years.

As part of that drive, the Interior Department will set a goal to award 75% of contract dollars from Indian Affairs agencies and 10% of the department’s remaining contract dollars to Native-owned businesses. Along with a new Indian Health Service goal of 20% of purchases, the actions could redirect hundreds of millions of dollars to businesses in Indian country.

The government will also release of a draft 10-year plan to revitalize Native American languages and underscores the urgency for immediate action, while formally recognizing the role that the U.S. government played in erasing Native languages.

The administration also announced a new initiative that will aim to widely deploy broadband and other wireless services on Tribal lands, helping Native American tribes improve communication services that has lagged behind non-tribal lands.