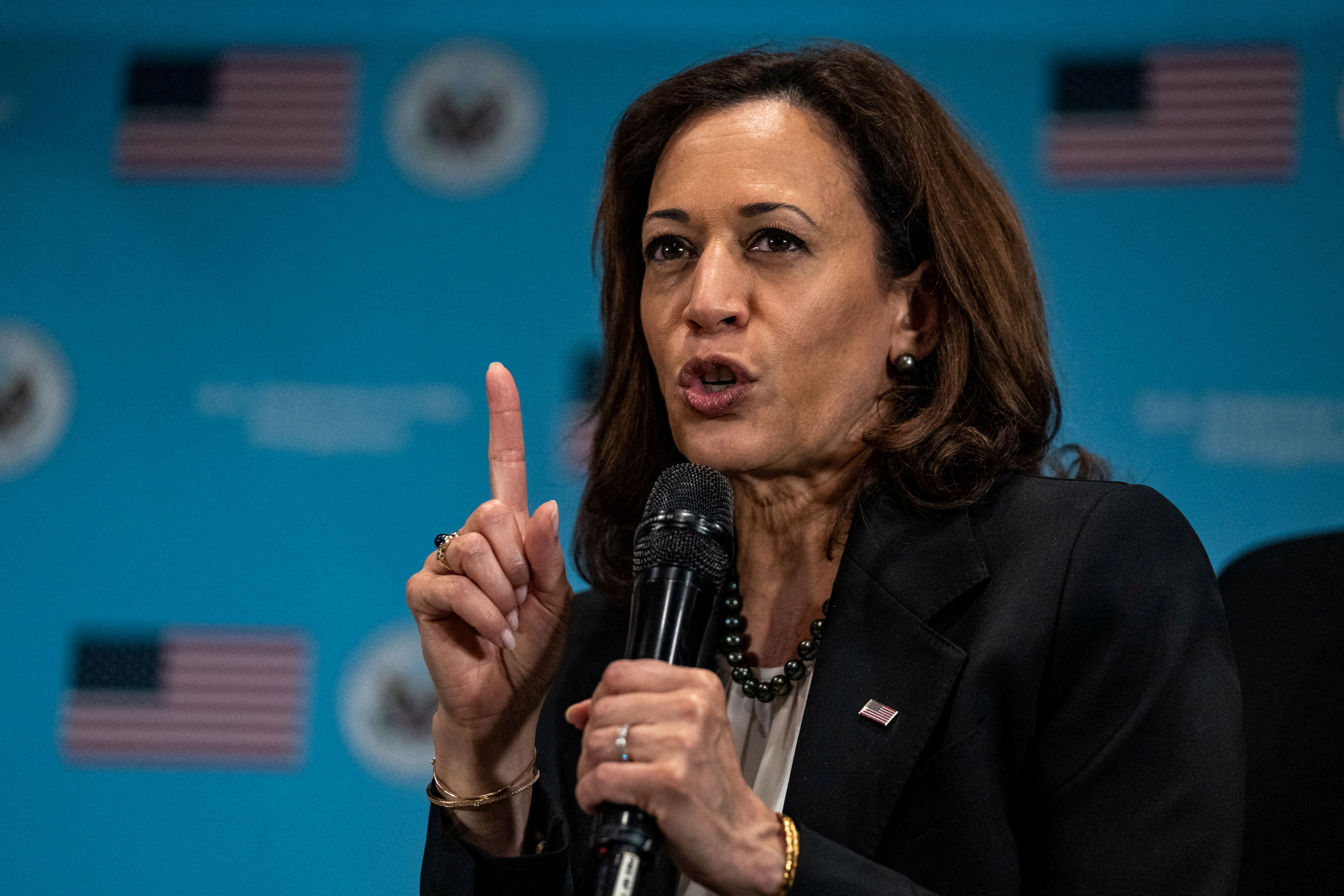 Vice President Kamala Harris will travel to Florida on Sunday and deliver remarks on the 50th anniversary of a ruling that recognized women’s constitutional right to abortion but which was overturned by the U.S. Supreme Court last year.

In June 2022, the Court overturned the landmark 1973 Roe v. Wade ruling. Harris’ speech is an effort by the Biden administration to show its commitment to defending reproductive rights even after the midterm elections, when Democrats campaigned to protect a woman’s right to choose and performed better than expected.

During the speech, Harris will “make the case for national legislation to protect reproductive rights and she will draw a contrast between the Republicans’ extreme approach to reproductive health and that of the Biden-Harris administration,” a senior administration official said.

In 2023, Harris and President Joe Biden will continue to push back against anti-choice legislation in Congress, including Republican efforts to pass a national abortion ban, and laws in Republican-controlled legislatures where elected officials are embracing extreme restrictions such as criminalizing doctors who perform abortions, senior administration officials said.

They will also call on Congress to codify abortion rights, the officials added.

The chances of codifying Roe v. Wade have not improved since it was first proposed by the administration and Biden has struggled to find new ways to safeguard abortion access.

Officials said on Wednesday that 60 anti-choice bills have been filed in the 2023 legislative session and over 26 million women currently live in states that have banned abortion.

Harris’s decision to speak in Florida was guided by the state’s decision last year to pass an abortion ban without exceptions for rape and incest, they said.

Biden will also commemorate the anniversary by issuing a statement and a proclamation, the officials said, without offering more details.