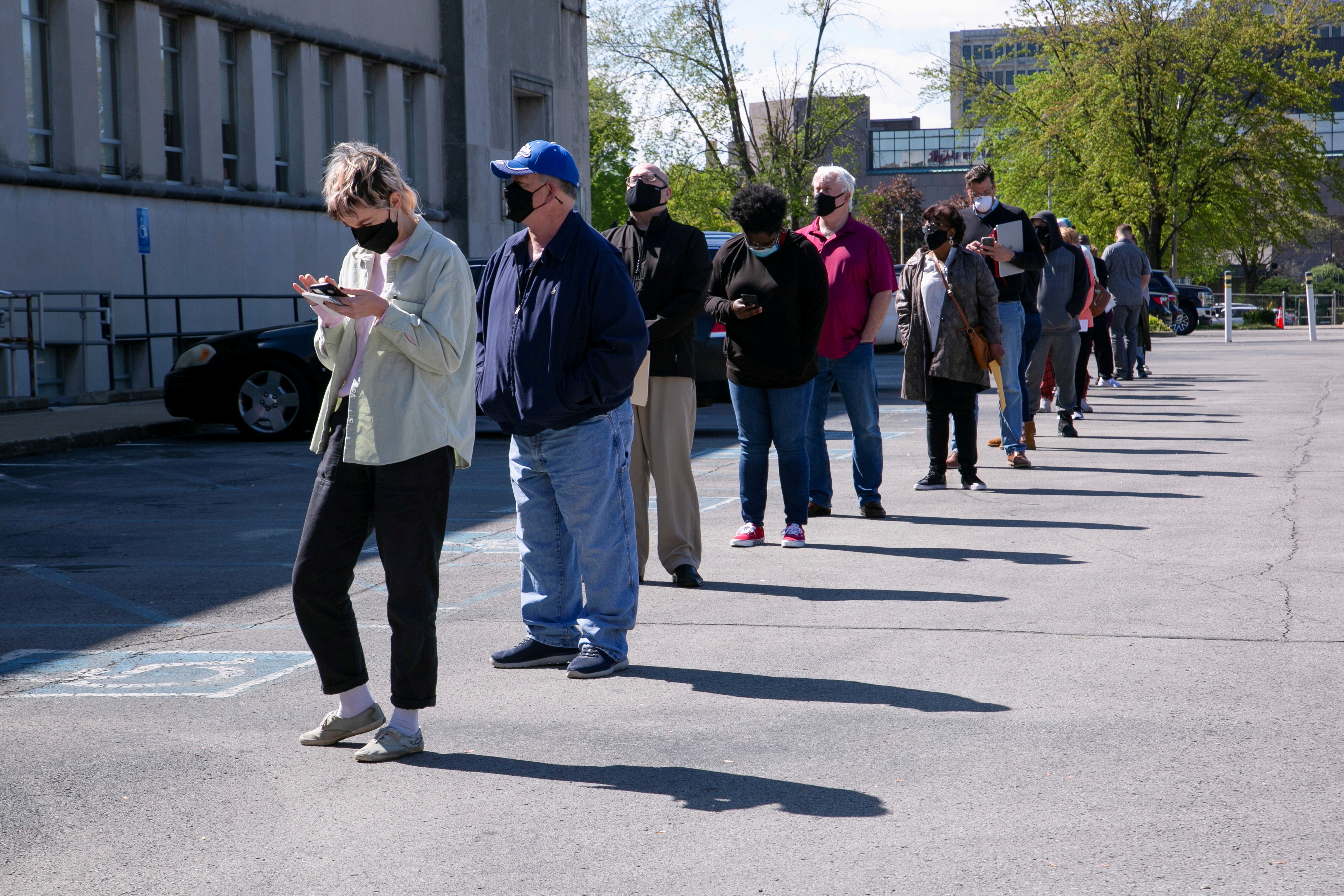 The number of Americans filing new claims for unemployment benefits rose moderately last week, pointing to a still-tight and strong labor market despite growing fears of a recession.

Initial claims for state unemployment benefits increased 4,000 to a seasonally 230,000 for the week ended Dec. 3, the Labor Department said on Thursday. Economists polled by Reuters had forecast 230,000 claims for the latest week.

Claims tend to be volatile at the start of the holiday season as companies temporarily close or slow hiring. They shot up to a three-month high a week before the Thanksgiving holiday, only to almost unwind the surge in the following week.

Though there has been an increase in layoffs in the technology sector, with Twitter, Amazon (AMZN.O) and Meta (META.O), the parent of Facebook, announcing thousands of job cuts in November, that has not significantly shifted labor market dynamics.

The government reported last week that nonfarm payrolls increased by 263,000 jobs in November. Economists say technology firms are right-sizing after over-hiring during the COVID-19 pandemic, noting that small firms remain desperate for workers.

Businesses are also hoarding workers after difficulties finding labor in the aftermath of the COVID-19 pandemic. There were 1.7 job openings for every unemployed person in October.

The Federal Reserve wants to slow the labor market to cool inflation. The U.S. central bank has raised its policy rate by 375 basis points this year from near zero to a 3.75%-4.00% range in the fastest rate-hiking cycle since the 1980s.

Economists expect the Fed will continue tightening monetary policy and lift the policy rate to a level higher than the recently projected 4.6%, where it could stay for sometime.

The claims report also showed the number of people receiving benefits after an initial week of aid, a proxy for hiring, increased 62,000 to 1.671 million in the week ending Nov. 26.