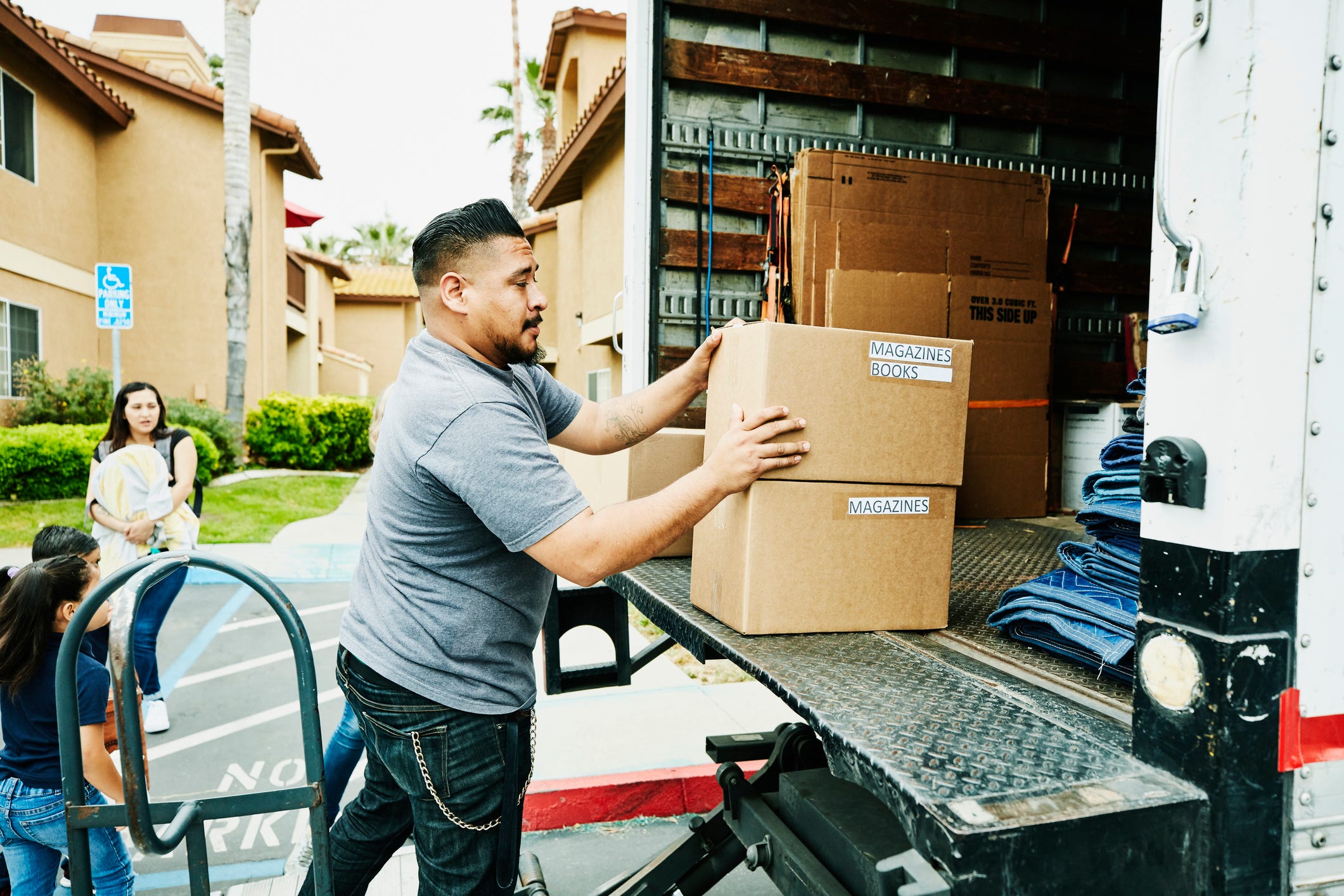 U-Haul is expanding its presence in parts of Florida as people continue to relocate there from other states.

Americans have long been flocking to the Sunshine State for myriad reasons, such as the tropical climate and lack of a state individual income tax.

As 2023 begins, there’s scant sign that trend will change, at least from the perspective of the company that provides the trucks used in many of these moves.

Florida was the second-most-popular destination for U-Haul movers last year, second only to Texas, per a new report by the national truck-rental company. Fewer people made the move than in 2021, though the trend is unbroken.

Ed Hatcher, a vice president with U-Haul, is so sure that central Florida will remain popular that he’s preparing to open more locations — one in Ocala and one in Leesburg, near The Villages, a popular retirement community and the fastest-growing US metro of the past decade.

“People are finding that Florida is still a good place to live with a good environment,” Hatcher said in a video presentation about his business of the past year. In addition to the year-round warmth, people “seem to appreciate the taxes,” he added.

To quantify relocations, U-Haul analyzed the origins and destinations of its trucks hired for one-way trips. The company declined to share more detailed data with Insider but said its analysis showed a slowdown in moves to Florida last year, with 10% fewer people moving into the state than in 2021. The number of people moving out of state fell by 11%.

That lines up with national trends. As the low-mortgage-rate environment of 2021 shifted to one with decades-high borrowing rates — and the pandemic-propelled relocation craze settled down — fewer people moved, according to the Pew Research Center, which cited US Postal Service data.

Additional moving data backs up the U-Haul observations. MoveBuddha, a moving-company referral service, said in a report that for every person who moved out of Florida in 2022, 1.6 people moved in.

In a twist, these movers were less likely to embrace the popular cities of the pandemic era, like Miami and Tampa. People in the past year were choosing smaller, less expensive Florida areas — such as Clermont, Ocala, and The Villages, both moveBuddha and U-Haul found.

“A lot of that has to do with the small-town feel, everything being extremely close to get to, and the availability of medical services,” Hatcher said. It’s a trend mirrored nationally, as movers sought exurban areas — suburbs with a rural feel in close proximity to cities.