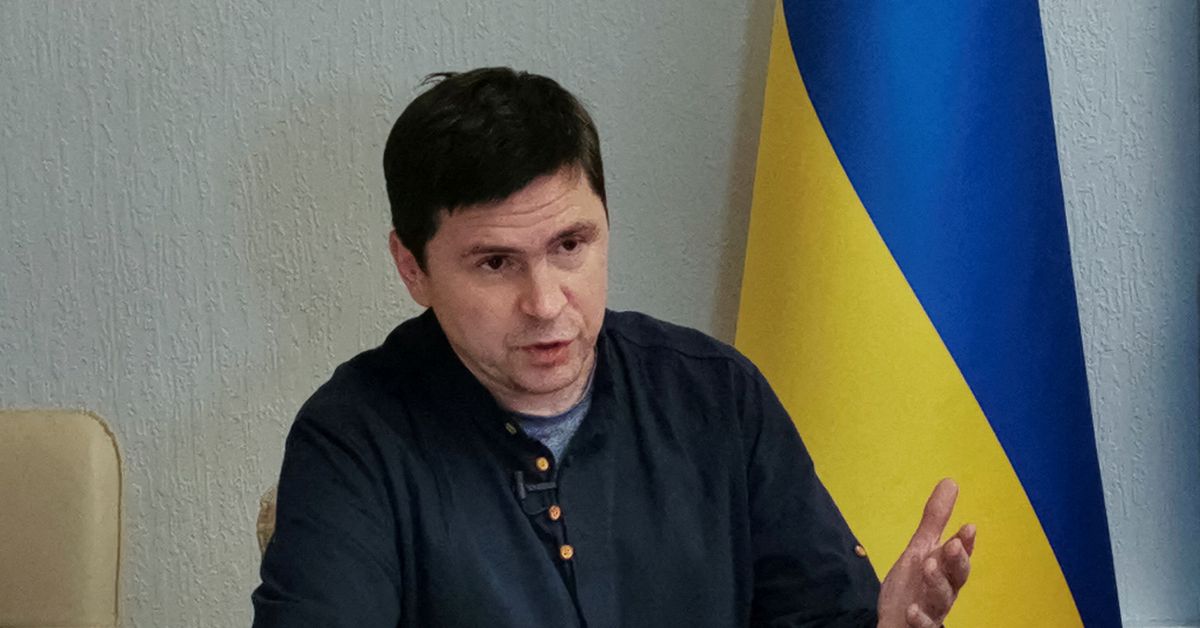 KYIV, Jan 21 (Reuters) – A senior adviser to Ukrainian President Volodymyr Zelenskiy urged Kyiv’s allies on Saturday to “think faster” about stepping up their military support, a day after they failed to agree on sending battle tanks coveted by Kyiv.

“You’ll help Ukraine with the necessary weapons anyway and realize that there is no other option to end the war except the defeat of Russia,” Mykhailo Podolyak wrote on Twitter.

“But today’s indecision is killing more of our people. Every day of delay is the death of Ukrainians. Think faster.”

Ukraine’s partners this week pledged hundreds of millions of dollars in new military aid but were unable to agree on sending the German-made Leopard 2 tanks Kyiv has long sought during a conference at the Ramstein Air Base on Friday.