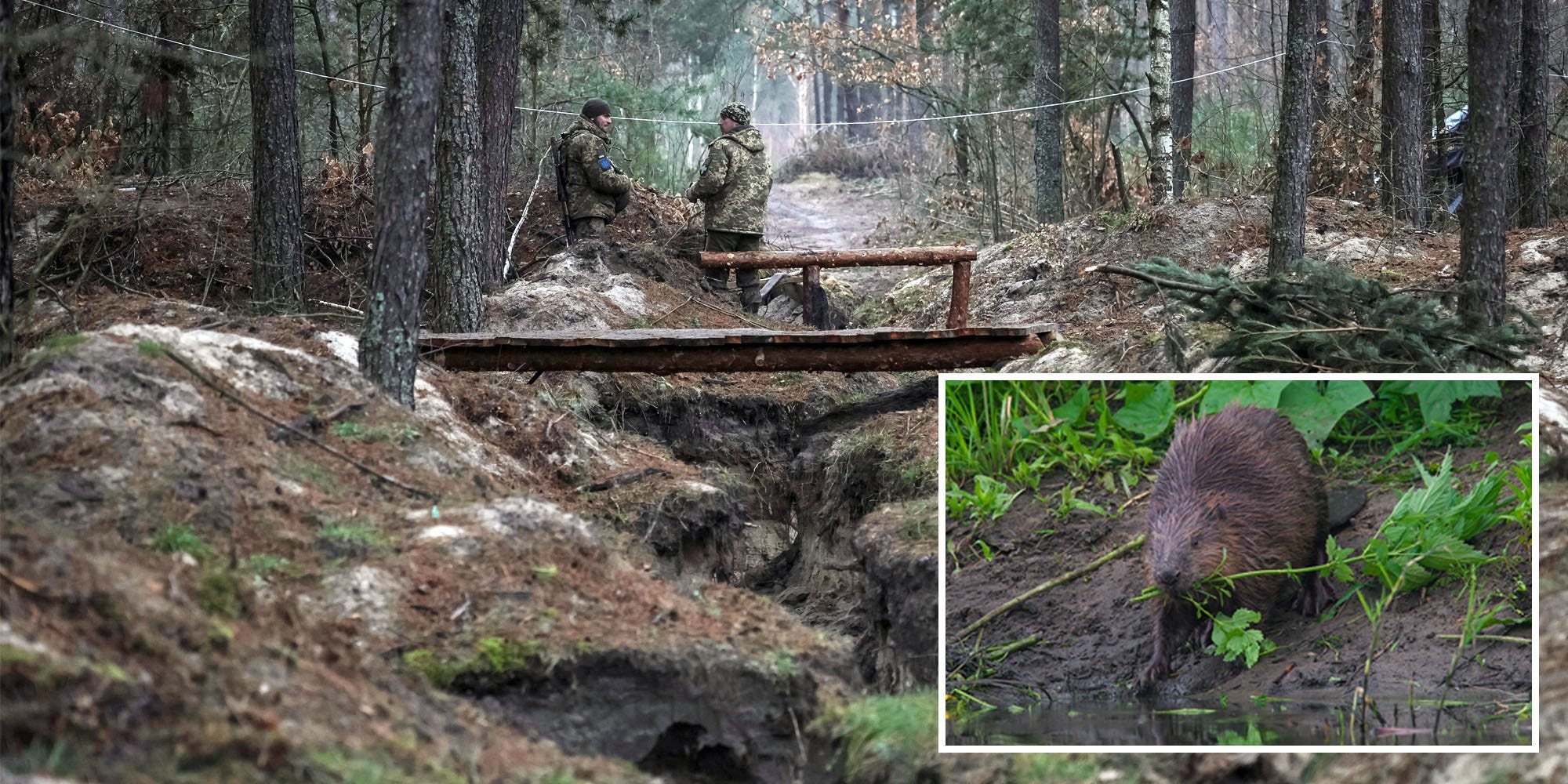 Ukrainian servicemen from the Volyn Territorial Defence brigade are seen on their positions near the border with Belarus, amid Russia’s attack on Ukraine, in Volyn region, Ukraine, on January 12, 2023.

Local beavers are helping Ukraine defend itself from a potential new front in Russia’s invasion, Reuters reported on Thursday.

The animals are unwittingly helping Kyiv by building dams that keep the ground marshy and impassable, a military spokesman told the agency.

This helps Ukraine by making it less likely that an attack could come via Belarus, which borders Ukraine not far north of the capital Kyiv.

Ukrainian officials had warned that Russia may wage an offensive through its ally Belarus into a region of Ukraine called Volyn.

Defense forces there, however, have been reassured by conditions on the ground, left impassable by miles of burst river banks, thick mud, and waterlogged fields.

The swampy conditions have given Ukrainians an advantage, and time to prepare: a local military unit called the Volyn territorial defense has been conducting daily training exercises in the area, according to Reuters.

Its spokesman, Serhiy Khominskyi, praised the beavers, which he told Reuters were more working unimpeded, unlike in other years.

“When [the beavers] build their dams normally people destroy them, but they didn’t this year because of the war, so now there is water everywhere,” he said. 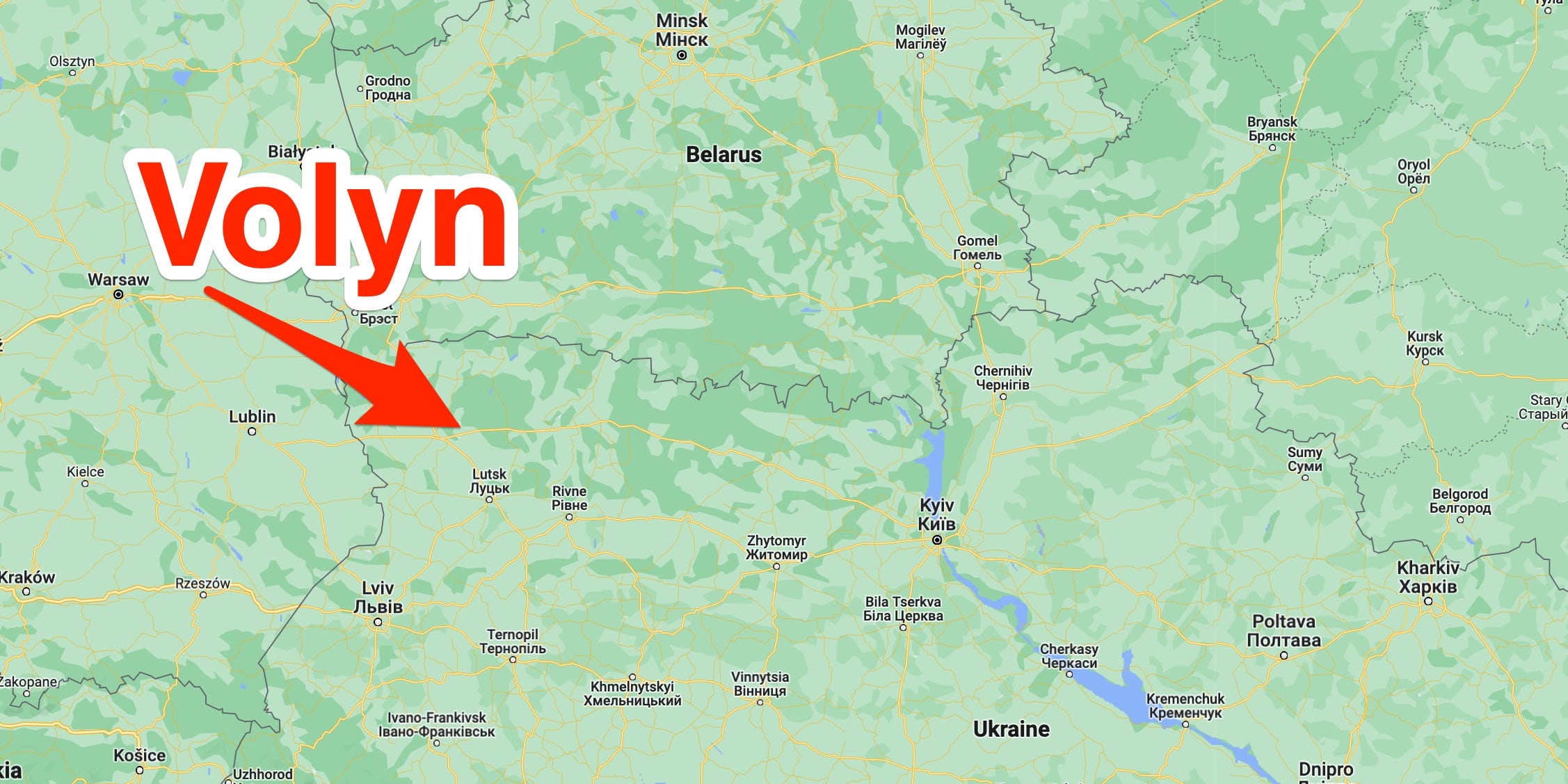 Map showing Volyn and its proximity to the Belarus border with Ukraine.

Viktor Rokun, one of the brigade’s deputy commanders, told Reuters: “On your own land, everything will help you to defend it — the landscape, lots of rivers, which have burst their banks this year.”

Beavers are known to be remarkable builders, using tree branches, vegetation, rocks, and mud to create dams that protect them from predators.

The unusually mild winter has created ideal conditions for Ukrainians to defend their country.

Analyst Konrad Muzyka, who runs the defense consultancy Rochan Consulting, told Reuters that Volyn would be a “horrible place to conduct an offensive operation.”

“There are many watercourses there, very few roads,” he said. “This makes it easy for Ukrainian forces to channel the movement of Russian forces into specific areas where they would be shelled by artillery.”

Since October, Russia has deployed troops in Belarus for joint military drills, which some observers worry could transform into an invasion effort.

Plus: CVS shares rise 3.5% after agreement to acquire Oak Street Health. Walt Disney shares rose more than 8% after hours following the announcement of its plans to lay off 7,000 workers. J.R. Whalen reports.