The plant in southern Ukraine, Europe’s largest, has been occupied since shortly after Russia’s Feb. 24 invasion but is still operated by its Ukrainian staff.

Energoatom said Russian forces were telling Ukrainian workers at the plant that they would not be paid after Jan. 1 if they did not sign contracts with Russia’s nuclear energy company, Rosatom.

“These statements are another shameless lie,” Energoatom said in a statement.

“Energoatom continues to guarantee the payment of wages and all compensations provided for in the collective agreement to ZNPP (Zaporizhzhia Nuclear Power Plant) employees,” it said. “In addition, from January 1, Energoatom is also increasing from 20% to 50% the bonus for ZNPP personnel who stay loyal to Ukraine.”

Russia did not immediately comment on the statement. Reuters was unable to verify Energoatom’s allegations independently.

Russian President Vladimir Putin issued a decree in October transferring the Zaporizhzhia plant from Energoatom to a subsidiary of Rosatom in what Kyiv said amounted to theft.

The plant is located in the Ukrainian region also called Zaporizhzhia, one of four regions Putin says he has incorporated into Russia – a move condemned by Kyiv as an illegal land grab.

Before Russia’s invasion, the plant produced about one-fifth of Ukraine’s electricity and nearly half the energy generated by the country’s nuclear power facilities.

Each side has accused the other of shelling the vast Zaporizhzhia site, raising fears of a nuclear catastrophe and prompting calls for a safety zone to be established around the plant nearly four decades after the Chornobyl nuclear accident.

The International Atomic Energy Agency, the United Nations nuclear watchdog, hopes to establish such a security zone by the end of this year. 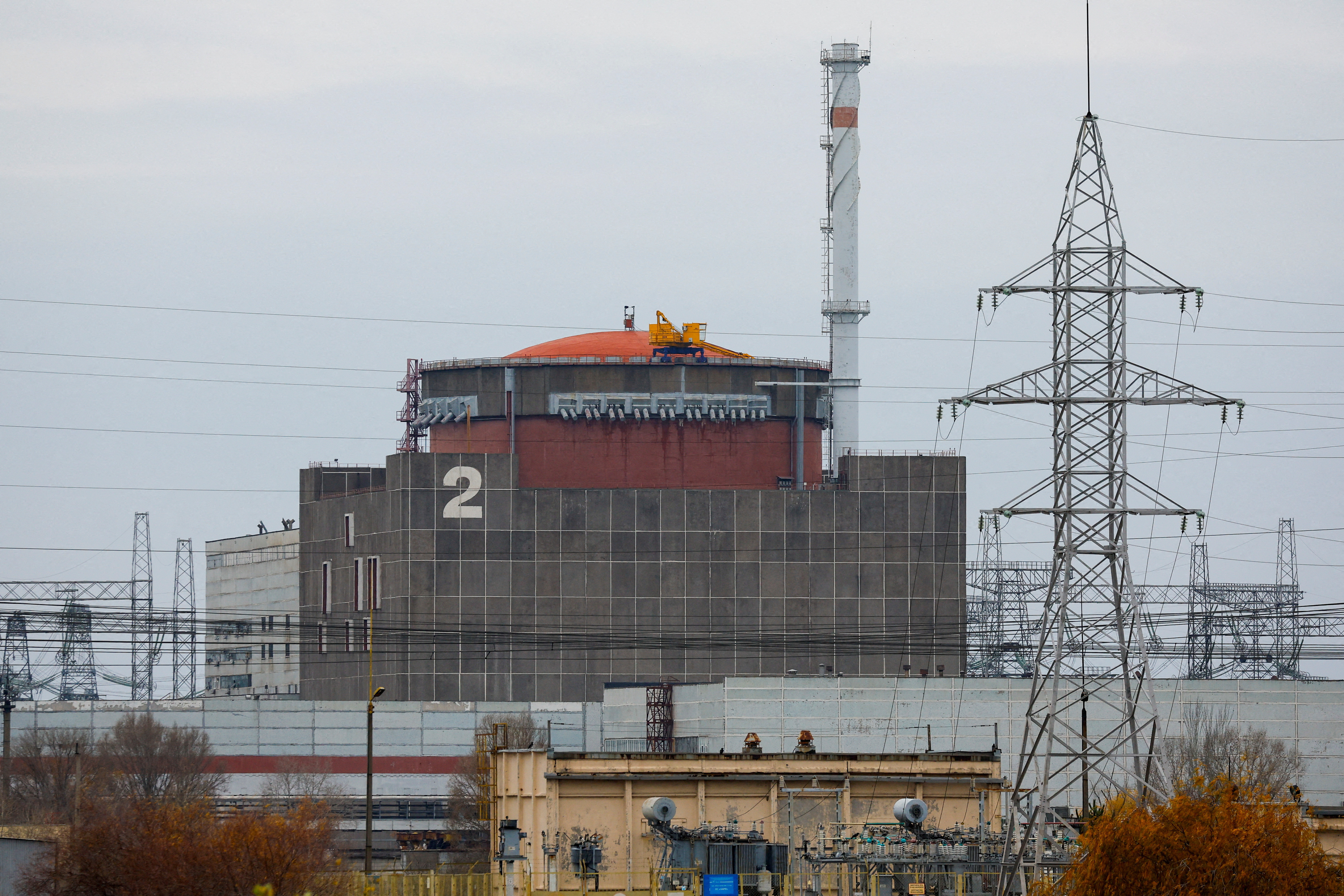 A view shows the Zaporizhzhia Nuclear Power Plant, including its Unit No. 2, in the course of Russia-Ukraine conflict outside the city of Enerhodar in the Zaporizhzhia region, Russian-controlled Ukraine, November 24, 2022. REUTERS/Alexander Ermochenko/File Photo 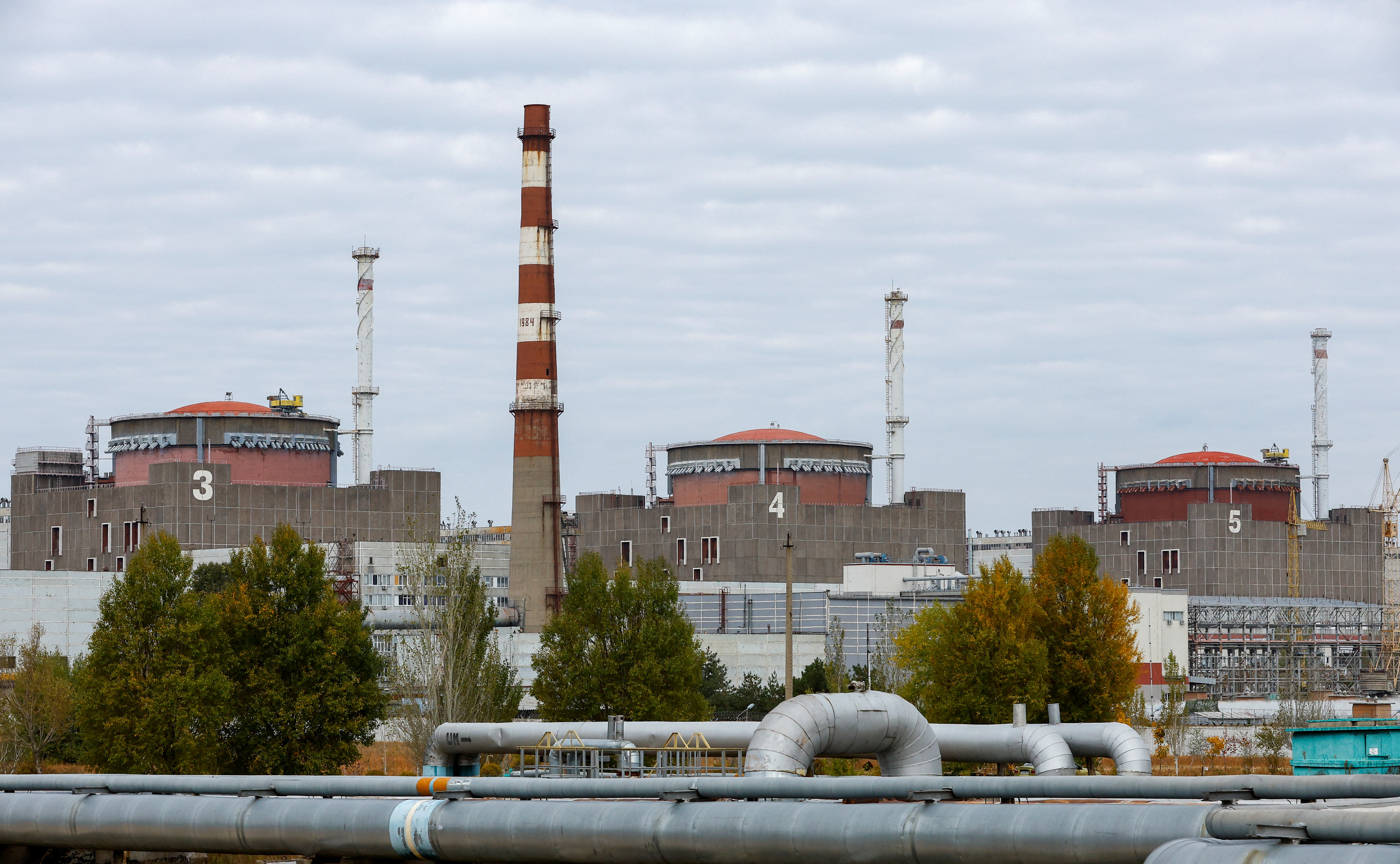 A view shows the Zaporizhzhia Nuclear Power Plant in the course of Russia-Ukraine conflict outside Enerhodar in the Zaporizhzhia region, Russian-controlled Ukraine, October 14, 2022. REUTERS/Alexander Ermochenko