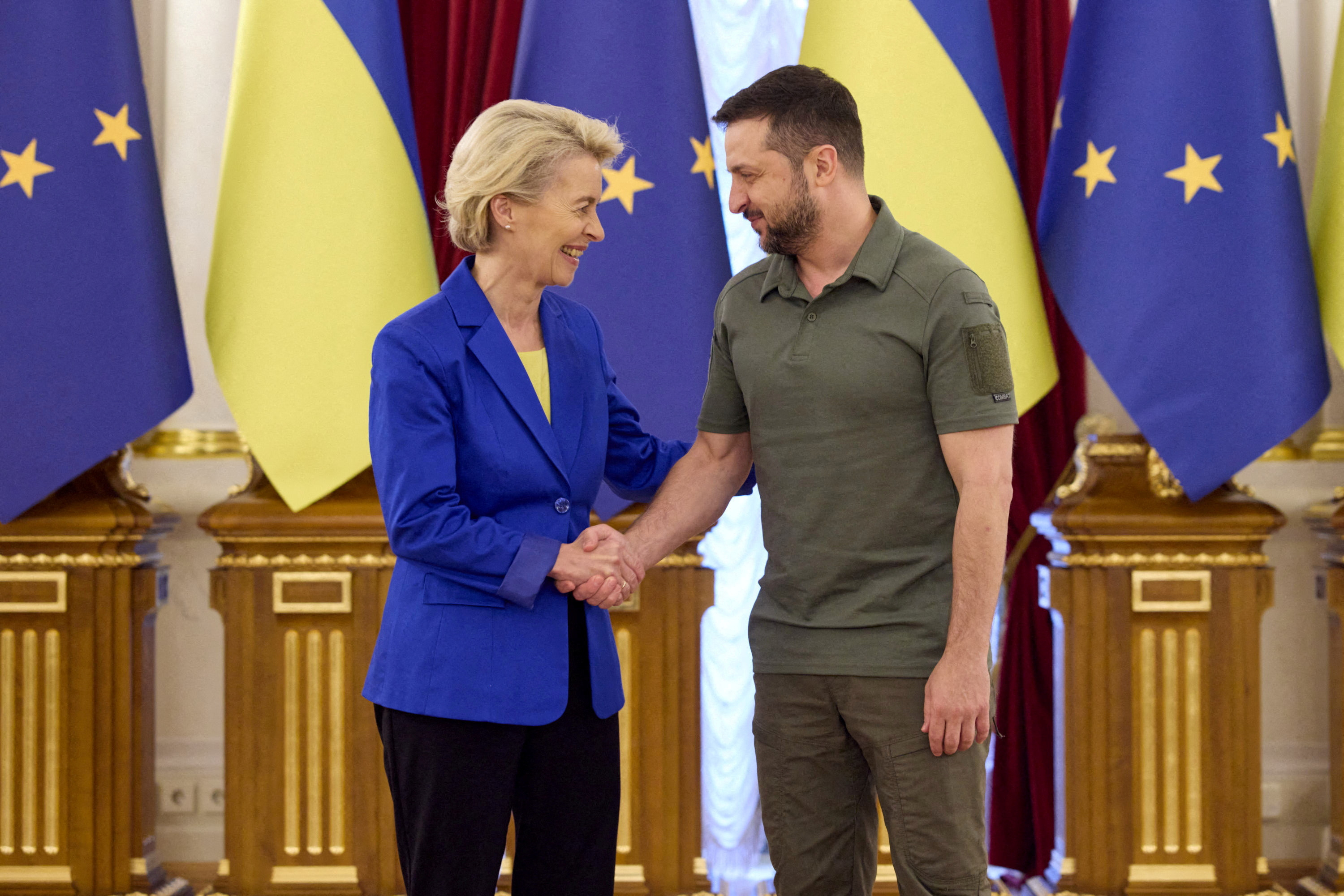 Ukraine’s parliament has passed all the legislation sought by the European Union before Kyiv starts talks on joining the 27-member bloc, the assembly’s speaker said on Wednesday.

The European Commission, the EU executive, granted Ukraine the status of candidate member in June, despite Russia’s invasion, on the understanding that Kyiv takes a series of recommended legislative and policy steps.

“We can say with confidence that the Verkhovna Rada (parliament) has completed its part of the work and adopted all the necessary systemic bills to implement the recommendations of the European Commission,” Speaker Ruslan Stefanchuk said in a statement.

The European Commission has said it will monitor Ukraine’s progress on carrying out the recommended steps and report on them by the end of 2022.

European Commission President Ursula von der Leyen said during a visit to Kyiv in September that she was impressed with the speed at which Ukraine was proceeding in its attempt to become a member state.

But the road to membership is widely expected to be long, possibly lasting a decade. EU leaders said in June that Ukraine and Moldova, which was granted candidate status the same day, would have much “homework” to do.

Ukrainian President Volodymyr Zelenskiy this week hailed the dissolution of a Kyiv court widely seen as corrupt as evidence that Ukraine can simultaneously fight corruption and Russia’s invasion.

But some experts in Ukraine said the legislation approved by parliament was only a starting point. Some of the laws would need revising and additional legislation will be required, they said.

“Kyiv really is demonstrating progress in satisfying all of the European Commission’s recommendations. But none of them has been fully implemented,” three experts from the Reanimation Package of Reforms, which groups non-governmental organisations and experts on reform, wrote in an article for online outlet Ukrayinska Pravda.