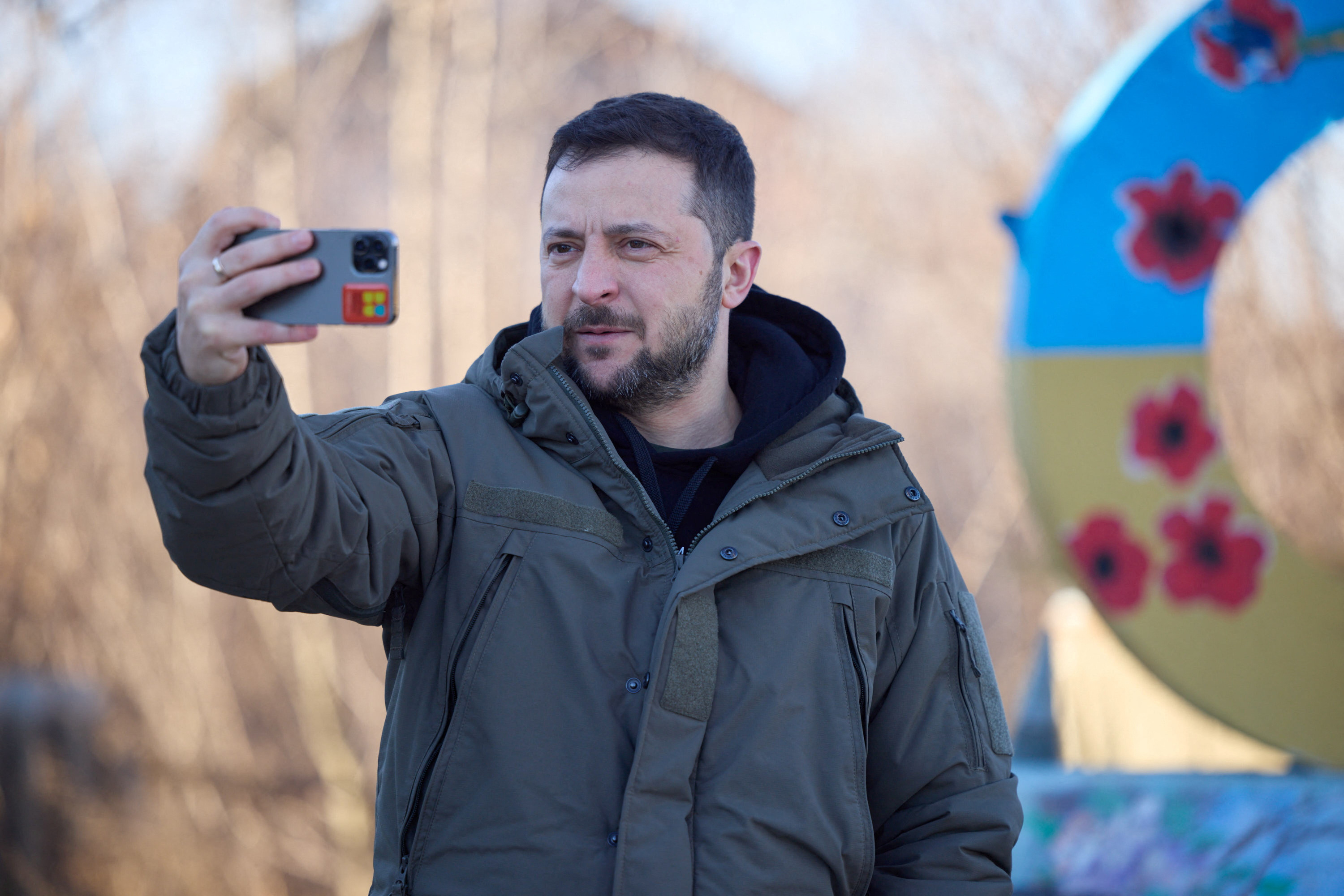 Refusing to leave Ukraine’s capital of Kyiv at the outbreak of the war as Russian bombs rained down, the former comedian rallied his compatriots in broadcasts from the capital and traveled across his war-torn nation, the publication noted in bestowing its annual title.

On Tuesday, Zelenskiy visited Ukrainian troops near the front lines in eastern Ukraine.

“Zelenskiy’s success as a wartime leader has relied on the fact that courage is contagious. It spread through Ukraine’s political leadership in the first days of the invasion, as everyone realized the president had stuck around,” Time wrote in acknowledging the 44-year-old leader.

Tesla Inc (TSLA.O) Chief Executive Officer Elon Musk was named Time’s “Person of the Year” in 2021, a year that saw his electric car company become the most valuable carmaker in the world. Time began this tradition in 1927.