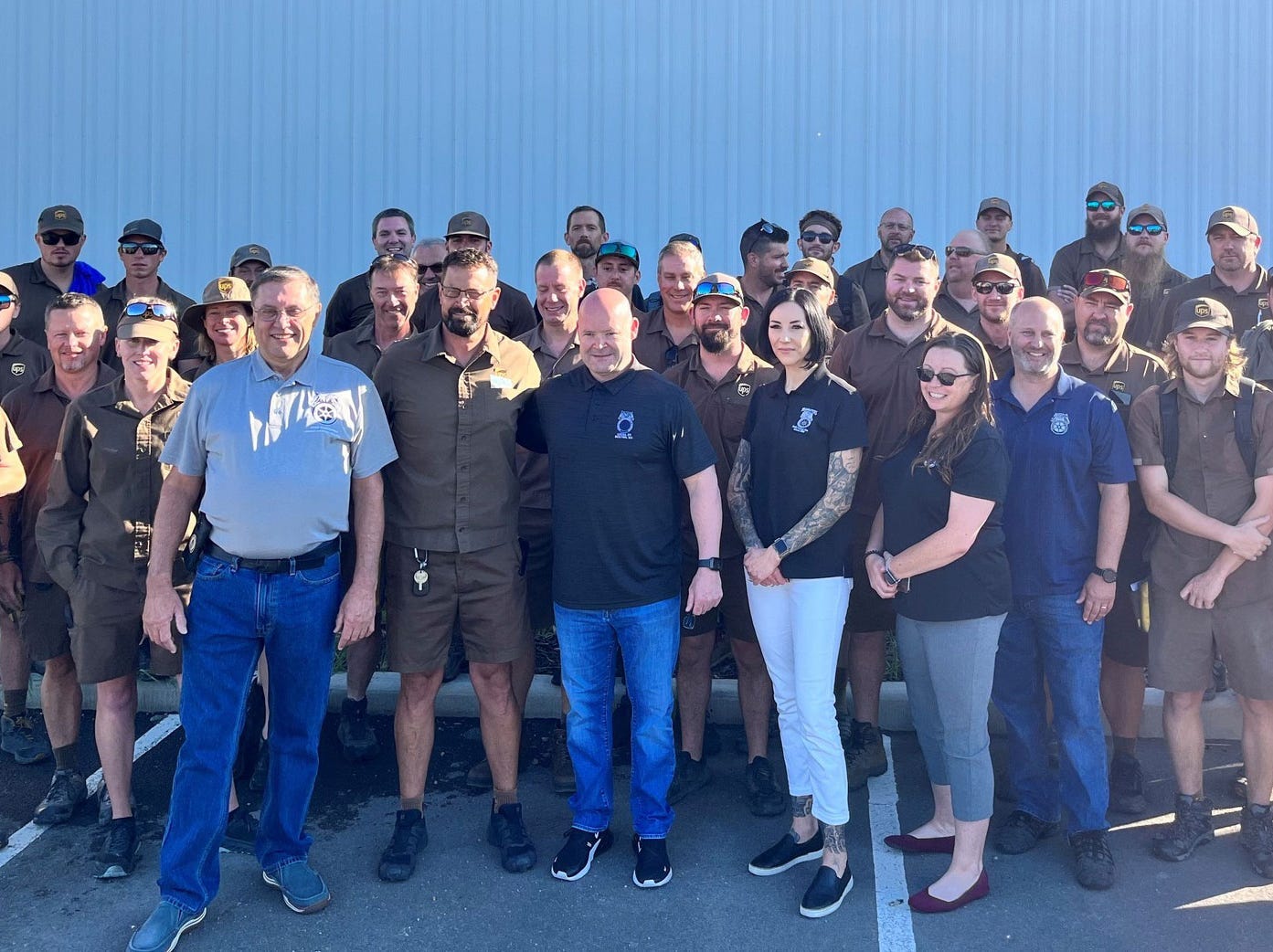 UPS drivers will be ready to strike next summer, said the Teamsters general president Sean O’Brien.

It’s been a tough four years for the 360,000 UPS drivers and warehouse workers that the Teamsters union represents, and not just because they had to move packages through a pandemic. Since 2019, drivers have been working under a contract that made them among the highest-paid in the last-mile business but included a raft of unpopular provisions.

Most of the UPS drivers who voted were against the contract but a (now axed) union bylaw allowed it to pass due to low turnout. The process left many members disenchanted with their union, multiple UPS drivers told Insider.

Partly as a reaction to those grumblings, Teamsters lifer Sean O’Brien was elected to take over the union’s leadership last year. He ran on a fiery platform of reclaiming the union’s might and growing its membership.

O’Brien vowed to undo some of the disliked elements of the UPS contract, namely a new tier of drivers the company created to handle Saturday deliveries, driver-facing cameras in trucks, and a new kind of seasonal hire using personal vehicles. He’s also hell-bent on raising part-time pay.

And for months, O’Brien has openly spoken about UPS drivers going on strike for the first time in 25 years.

“Everybody tells a great tale about how successful the company is and how great it is to work for, but it’s simple,” O’Brien told Insider in July. “If we strike UPS, it’s UPS’s fault.”

The union has amassed a $350 million strike fund and shortened the time it takes for members to receive a payout from eight days to one.

“UPS and the Teamsters have worked cooperatively for almost 100 years to meet the needs of UPS employees, customers, and the communities where we live and work,” a UPS spokesperson told Insider in July. “We have built UPS into the world’s leading package delivery company together, which has also bolstered Teamsters membership over the years. We believe we’ll continue to find common ground with the Teamsters and reach an agreement that’s good for everyone involved.”

O’Brien is starting negotiations later than past leaders have — just four to five months before the contract expires — and is bringing a different crew.

Traditionally, the Teamsters’ side of the table is about 80 people, consisting mainly of union leadership. O’Brien is set on bringing in more member voices and making sure the rank and file are in the room.

This will be UPS CEO Carol Tomé’s first union negotiation, and she’s taking a much more tight-lipped approach.

“We’re going to leave the negotiations at the bargaining table,” she said on the company’s July 26 earnings call, according to a transcript from Sentieo. She also drew a line between UPS and the rest of the delivery workforce.

“Our workforce is very different than a lot of the workforces that you hear in the media every day that are trying to be organized. They’re not paid the way that our Teamsters are paid. These are great jobs that we value very much,” she said.

O’Brien has said publicly several times that he plans to use the UPS contract negotiations as an example for other workforces that have yet to unionize — especially Amazon.