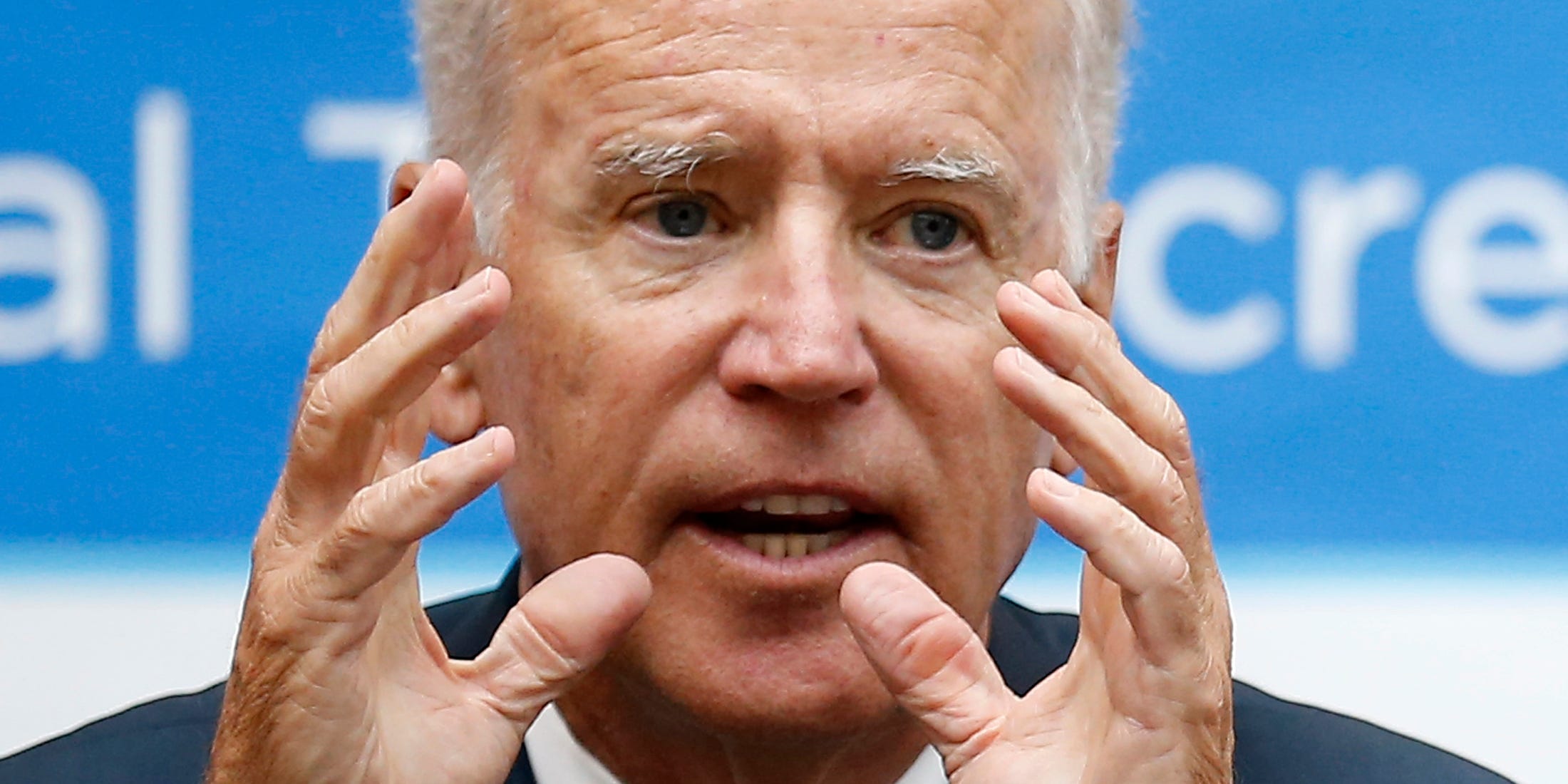 The US government has pocketed a roughly $4 billion windfall from sales of crude this year out of the Strategic Petroleum Reserve.

In the week ending December 9, the US released about 4.7 million barrels of crude, and the Energy Department has said it will conclude deliveries this month.

Since President Joe Biden tapped into the reserves in March — just after Russia’s invasion of Ukraine — the US has sold 180 million barrels of crude at an average price of $96.25 per barrel, per The Wall Street Journal.

Brent crude, the international benchmark, is hovering around $80 a barrel, as of Monday. West Texas Intermediate is trading at roughly $75 a barrel.

The White House has said that it plans to start buying oil for the SPR when US crude price hit $70-$75 per barrel.

Last week, the Energy Department solicited bids for 3 million barrels to be delivered in February to its Texas storage facility.

Yet officials also said that the administration isn’t rushing to completely top off crude reserves, which are now at about 382 million barrels, because current levels remain high enough to endure any supply shocks.

A senior administration official told the Journal that the Energy Department has the latitude to wait for lower market prices before it begins buying up oil to refill the SPR, and said that the process could take years.

At its peak in 2009, the Strategic Petroleum Reserves held 727 million barrels, data from the Energy Department shows. At the start of this year, those were at about 593 million barrels.