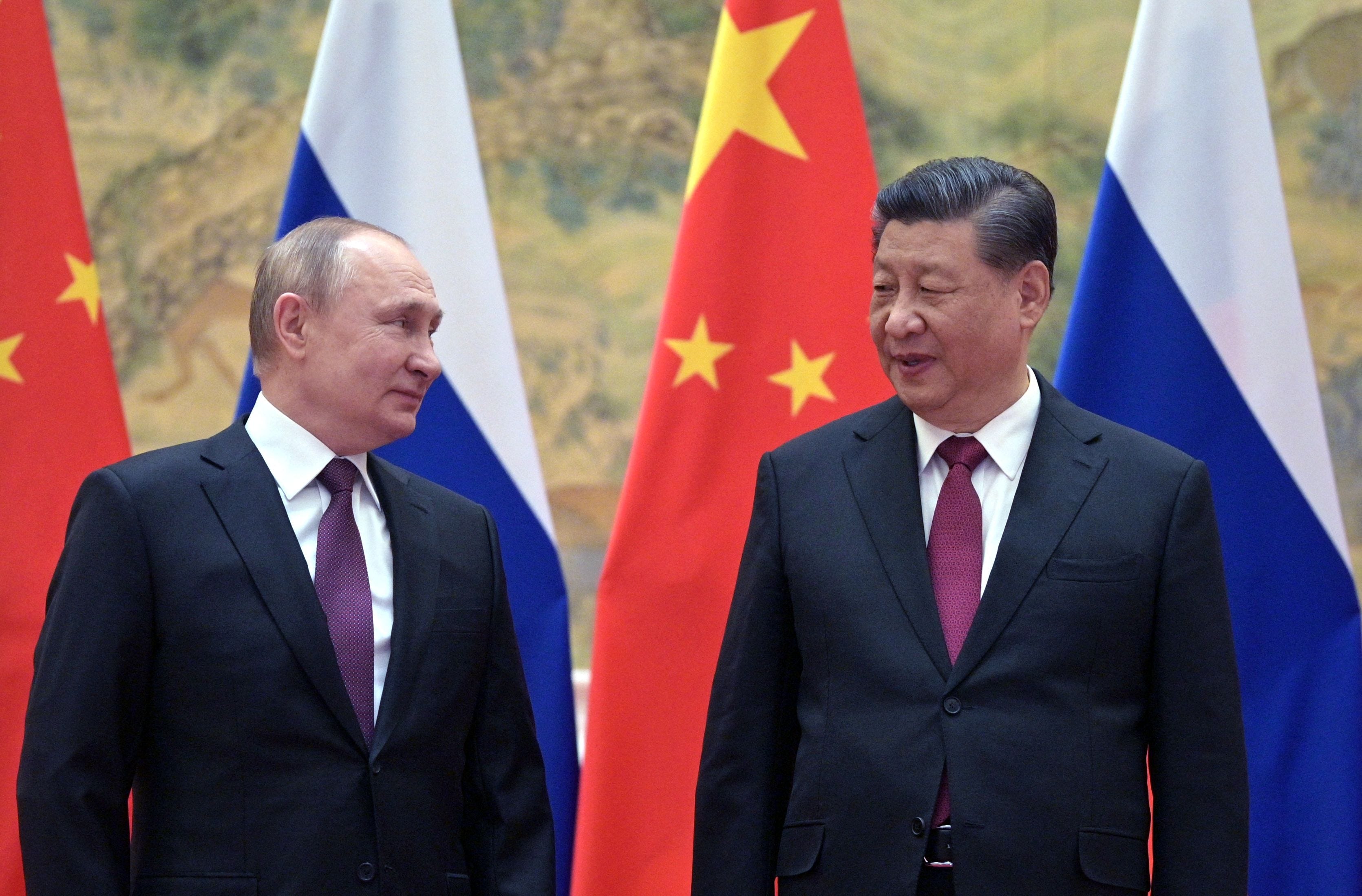 While the dollar will likely remain the dominant global currency in the near future, the rise of a so-called petroyuan will gain momentum as China leverages its status as the world’s biggest oil importer, analysts say.

The greenback remains the top currency for trade and foreign reserves. But Beijing is increasingly pushing the yuan as a currency for oil deals, challenging the dollar’s lead in commodity markets.

In particular, Russia’s invasion of Ukraine last year was the biggest driver in the shift away from the dollar, said Viktor Katona, lead crude analyst at Kpler.

In fact, Russia has effectively become “an Asian nation that in my opinion has introduced the yuan into large-scale oil trade,” Katona told Insider.

And although defenders of the dollar point to its widespread trust and liquidity, he said “it is naive to think that China will not be seeking to control the price of oil, that it would not want to conduct trade in the currency that it controls.”

And as yuan-based trade with Russia is rising, China is also targeting the Middle East to reorder energy markets.

During a trip to Saudi Arabia last month, Chinese President Xi Jinping urged countries in the Gulf Cooperation Council (GCC) to use the Shanghai Petroleum and National Gas Exchange to carry out yuan-based energy deals. China and Saudi Arabia also signed over $30 billion in trade deals during the visit.

That trip marked “the birth of the petroyuan,” according to a recent note from Credit Suisse analyst Zoltan Pozsar, who said China wants to dedollarize parts of the world after the currency’s dominant status was used against Russia.

Pozsar also pointed out that Russia, Iran and Venezuela account for 40% of OPEC+’s proven oil reserves, with the GCC making up another 40%.

Eventually, the petroyuan will pick up steam regionally as well, forcing many Asian countries to “reconsider their trading routines,” Kpler’s Katona said.

One of China’s central tenets of its commodity policy, he added, is strict oversight over even the most mundane details of crude and currency trade that could aid in strengthening the country’s grip over energy markets.

“It [China] tightly controls state-owned oil companies, sets directions for how much they can export. It caps the price of coal when necessary, centralizes the purchasing of iron ore when it senses that its companies are being treated differently,” Katona said.

Home » Audio Sources - Full Text Articles » China looks to weaken US dollar with petroyuan as oil producers rally to Beijing, and Russia has ‘become an Asian nation,’ analyst says
a