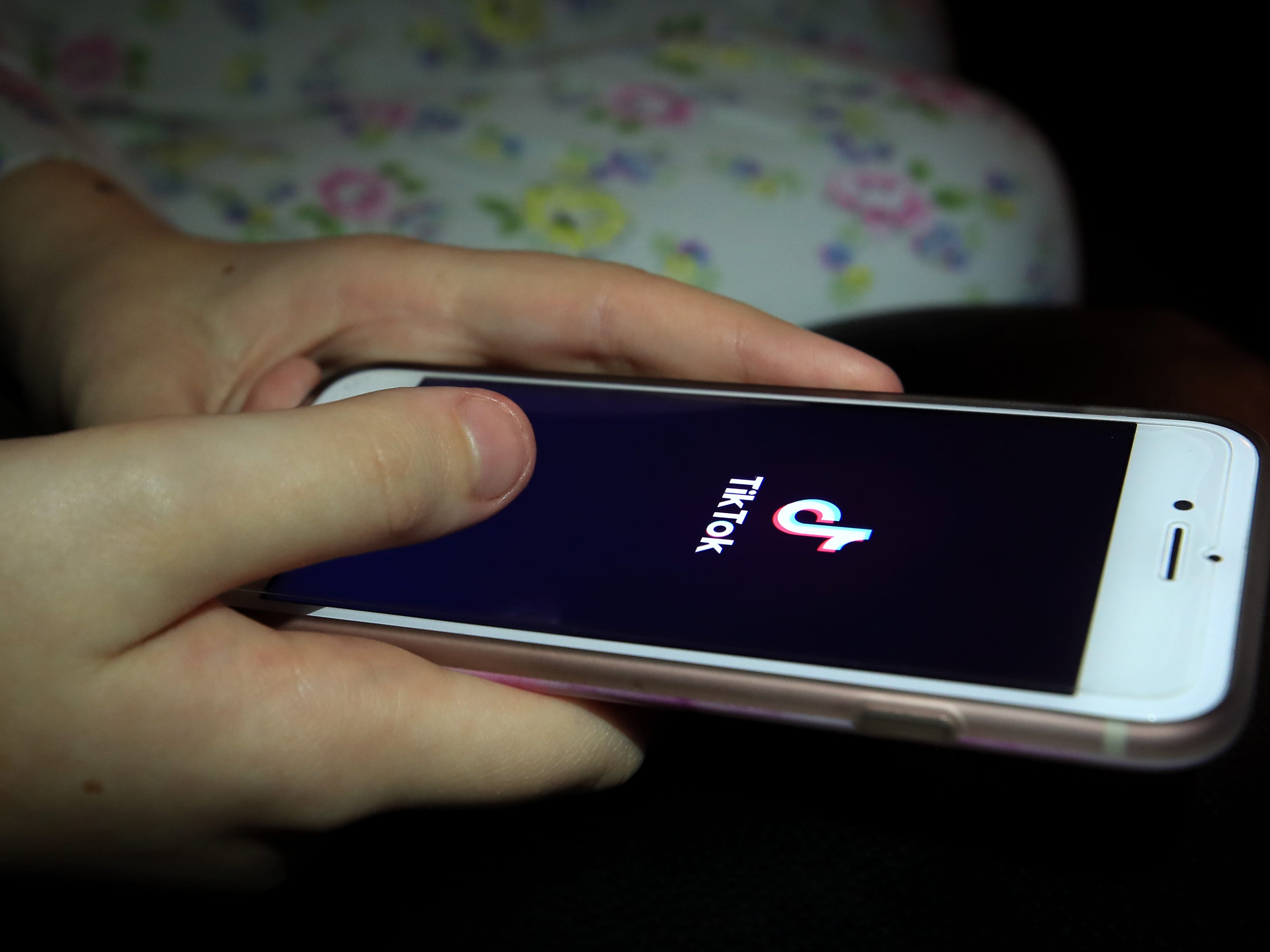 US officials are again pushing TikTok to sell its US operations, amid security and privacy concerns, and its raising questions about the possibility of a total ban.

It’s becoming clear that something will have to change about how TikTok operates if it wants to continue operating in the US. The question is: what?

According to The Wall Street Journal, Pentagon and DOJ officials are pushing to force TikTok to sell its US operations due to security and privacy concerns about its China-based parent company ByteDance. The Journal’s story comes as the Committee on Foreign Investment in the US (CFIUS) continues to press TikTok to guarantee that US consumer data is not accessed or used by the Chinese government.

Meanwhile, the House of Representatives and 19 state governments have banned the app from government devices. Another bill, pending President Biden’s signature, prohibits TikTok on all federally-owned devices.

But the most significant debate is whether TikTok should be banned completely in the US. Experts are split on if a total ban on TikTok for consumers is likely. Some think there aren’t many other options left, while others believe the drawbacks of a ban would outweigh the benefits. But there is consensus that something needs to change to address the ongoing privacy and security concerns.

The complicated logistics of a total consumer ban

Most experts Insider spoke to said that at the very least, TikTok will likely be banned for government and corporate devices.

“I believe there will be a TikTok ban on all devices of employees engaged in critical infrastructure like banking, energy, healthcare, transportation, in addition to the military,” said Patrick Moorhead, an analyst with Moor Insights & Strategy.

Moorhead says TikTok will likely need to open up more scrutiny to avoid a total consumer ban. “If TikTok doesn’t agree to random, deep inspections, I could see it getting banned entirely,” for consumers, he said.

While a ban on TikTok is a definite possibility, several Wall Street analysts and industry experts think a negotiated settlement between the US and TikTok is more likely.

Logistically, to completely ban TikTok, the government needs to cite a specific law TikTok is breaking. That’s what happened when India banned TikTok, citing a law that allowed India to block websites and apps “in the interest of sovereignty and integrity of India, after a geopolitical dispute between India and China.

However, that kind of law doesn’t exist in the US, said Bernstein analyst Mark Shmulik.

The other route is to show TikTok is a national security risk, which has been the strategy so far, he said.

“I would put the probability of an outright ban quite low at the moment,” Shmulik said. “Though a change from the current state of operations is feeling increasingly likely by the day.”

Other analysts agreed, saying that TikTok is hugely popular with young voters who tend to skew Democratic, and the Biden Administration likely doesn’t want to risk losing those voters.

“From a political perspective, Biden Administration officials need to balance the need to be hawkish on China with the risk of alienating young voters,” Evercore ISI analysts wrote in a recent note to clients. “Both the substantive and political tradeoffs are thorny, which could lead to prolonged indecision.”

Walling off data as a compromise

Analysts said that one compromise could be stricter rules around how TikTok data in the US is shared and stored. While the deal with Oracle to host all of TikTok’s US user data was a way to assuage lawmakers’ concerns around privacy and security, it hasn’t solved all the issues.

TikTok was found to be tracking journalists from the Financial Times and Buzzfeed and accessing their personal data and IP addresses.

“The bottom line is we need tighter rules, policies, and enforcement,” said Futurum Research’s Dan Newman. “This is a chance to show that we can actually have this type of strategy for managing data without fully shutting down an app.”

It’s unclear how successful a push for sale would be because ByteDance and the Chinese government would likely oppose it, Evercore ISI analysts wrote in their note.

That’s why some experts think a ban is the only course of action left. David Glancy, a professor at The Institute of World Politics, said he thinks a ban is inevitable in the next six months to a year because of how China’s political influence campaigns are evolving.

“China’s political warfare, strategic influence campaigns have become more aggressive,” Glancy said. “In the last couple years, it’s come out that they’re trying to interfere in elections. They’re actually becoming more aggressive and adopting some of the techniques that the Russians have been using.”

It’s a tricky situation for both the US government and TikTok. Whatever decisions are made will have immense implications for the future of tech regulation, for America’s relationship with China, and for the growing ecosystem of creators on the app.

“The ban is possible,” Newman of Futurum Research said. “My intuition is that we’re going to land at some sort of compromise that will keep TikTok as a running application in the US, probably with some pretty strict covenants on data.”

Got a tip or thoughts about TikTok? Contact this reporter via email at pzaveri@insider.com or Signal at 925-364-4258. (PR pitches by email only, please.)

Home » Audio Sources - Full Text Articles » TikTok’s future is uncertain. This is how it could avoid a ban.
a