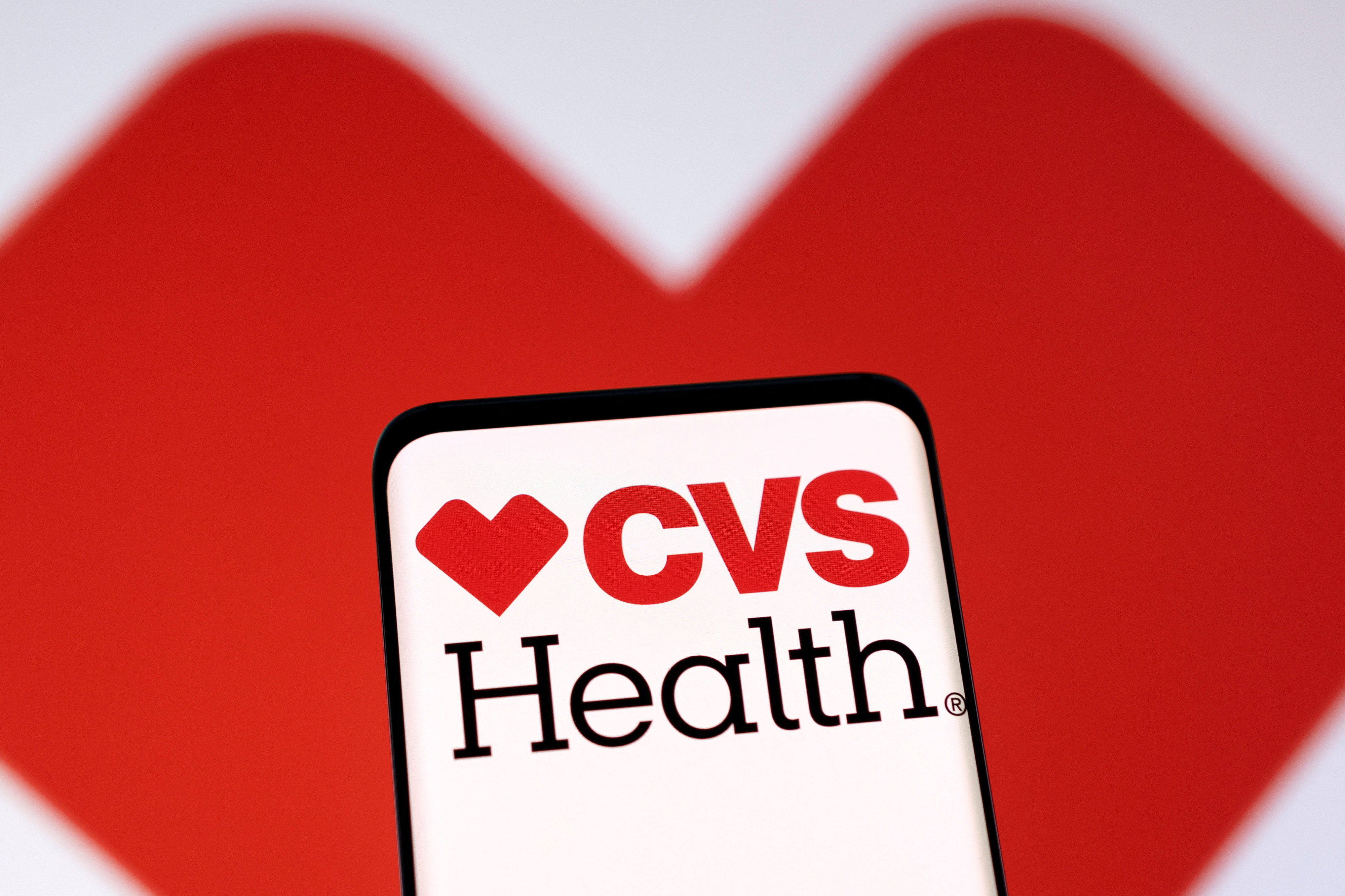 CVS Health logo is seen displayed in this illustration taken, May 3, 2022. REUTERS/Dado Ruvic/Illustration

Walgreens Boot Alliance Inc (WBA.O) and CVS Health Corp (CVS.N) said on Wednesday they plan to offer abortion pills following the U.S. Food and Drug Administration’s (FDA) decision to allow retail pharmacies to offer the drug in the country for the first time.

The FDA on Tuesday finalized a rule allowing one of two drugs to be dispensed by retail pharmacies, but sellers will have to weigh whether or not to offer the pill. U.S. abortion rights were curtailed in 2022 when the U.S. Supreme Court overturned the landmark 1973 Roe vs. Wade decision.

Medication abortion accounts for more than half of U.S. abortions. The decision will make the medication more accessible in states where abortion remains legal, but its impact in states that have banned abortion will be limited.

“We are working through the registration, necessary training of our pharmacists, as well as evaluating our pharmacy network in terms of where we normally dispense products that have extra FDA requirements and will dispense these consistent with federal and state laws,” Walgreens said in an emailed statement.

The FDA on Tuesday said mifepristone, one of two drugs used in medication abortions, can be dispensed by retail pharmacies.

The health agency finalized the changes after reviewing supplemental applications from Danco Laboratories and GenBioPro, the two companies that make the drug in the United States.

In several countries, including India and Mexico, women can buy the medication without a prescription to induce abortion.