Global stocks, oil and the dollar languished on Monday as investors braced for the last round of transatlantic interest rate hikes this year from a trio of central banks, hoping that a hitherto hefty pace of increases in borrowing costs will finally show signs of easing.

Oil prices gave up early gains to deepen a multi-week decline, as a weakening global economy offset tighter supplies from the closure of a key pipeline supplying the United States, and Russian threats of a production cut.

The dollar eased, its losses contained by data last week that showed U.S. wholesale inflation rose more than expected last month, reinforcing the view that the Federal Reserve may have to keep interest rates higher for longer.

The U.S. consumer price index for November is due on Tuesday, when a slowdown in core annual inflation is anticipated.

Market consensus was still “underappreciating” the risk of inflation staying higher longer, and “dangerously second-guessing” the Fed in terms of rate cuts in the second half of next year, ING said.

Economists expect the Federal Reserve on Wednesday, and the European Central Bank and Bank of England on Thursday to all raise rates by 50 basis points, still a slowing down from the 75 basis point hikes seen in recent meetings.

“It’s the last important week of the year, after this week you’ve got no real sort of catalysts. If the CPI is a muted number, we’re off to the races and we’ll get our year-end rally,” Spencer said.

But irrespective of the CPI, deflationary pressures are increasing, with crude oil prices down for the year, and iron ore, lumber and house prices also down, Spencer said.

“All this talk of recession, I think it is certainly in the price, it’s in the markets. The key about recession is generally employment, and I think employment is going to be stronger than people give it credit,” Spencer said.

In Asia, MSCI’s broadest index of Asia-Pacific shares outside Japan (.MIAPJ0000PUS) slid 1.2%, erasing almost all of the previous week’s gains stemming from optimism that China is finally opening up its economy with the dismantling of its zero-COVID policy.

Chinese bluechips (.CSI300) dropped 1.1%, while Hong Kong’s Hang Seng index (.HSI) was down 2.2%, as investors’ focus shifted away from crippling COVID-19 curbs to the surge in infections that is now disrupting the economy.

While the Fed is widely expected to raise rates by 50 basis points on Wednesday at its last meeting of 2022, the focus will also be on the central bank’s updated economic projections and Fed Chair Jerome Powell’s press conference.

“We also want to understand if Jay Powell opens the door to a slowdown to a 25bp hiking pace from February – again, while in line with market pricing, this could be taken that we’re closer to the end of the hiking cycle and is a modest USD negative,” said Chris Weston, head of research at Pepperstone.

Kevin Cummins, chief U.S. economist at NatWest, said any surprise in the November CPI report was unlikely to shift the Fed from a 50-basis-point rate hike, although it would play a bigger role in the policy statement and the tone of Powell’s press conference. 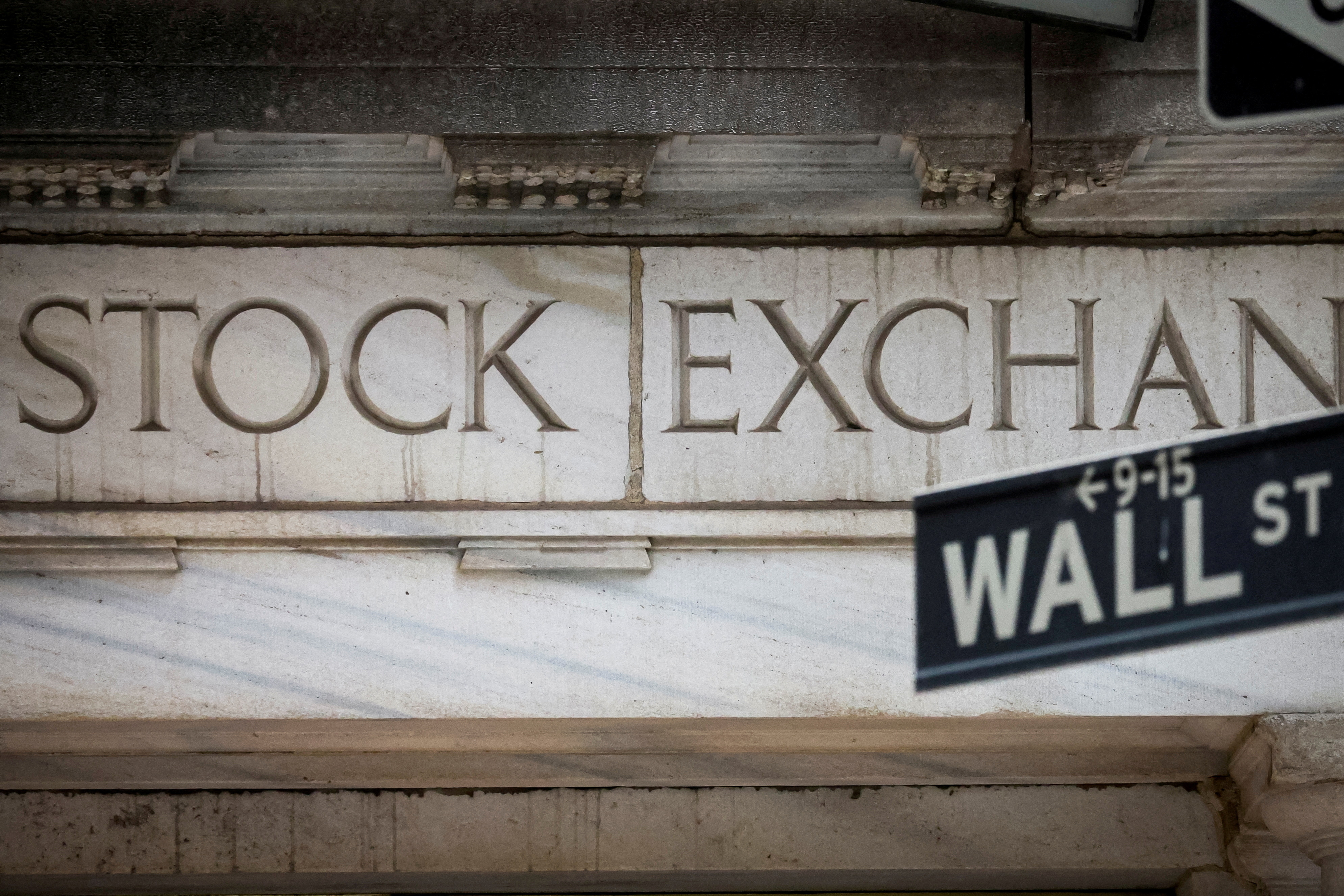 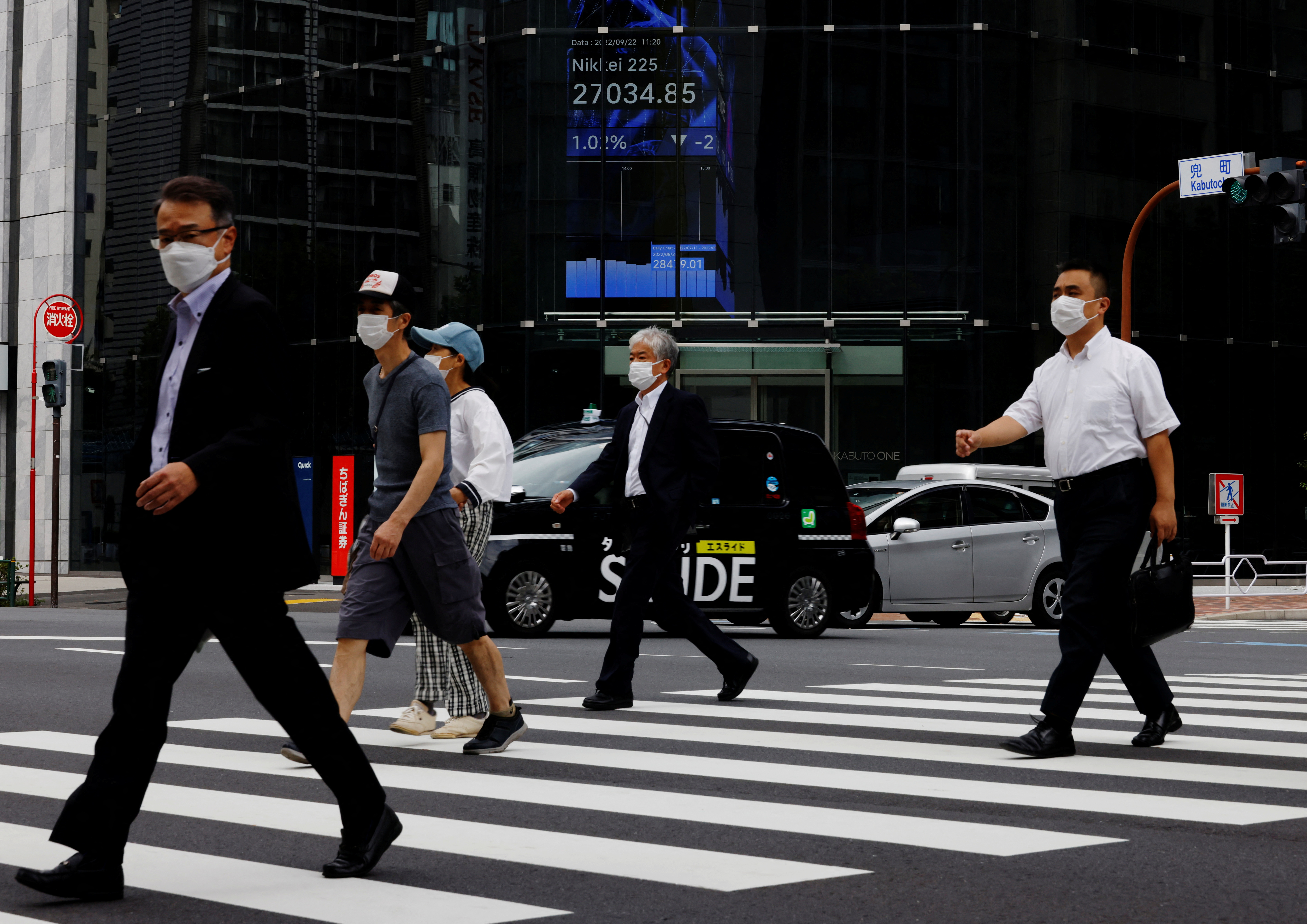