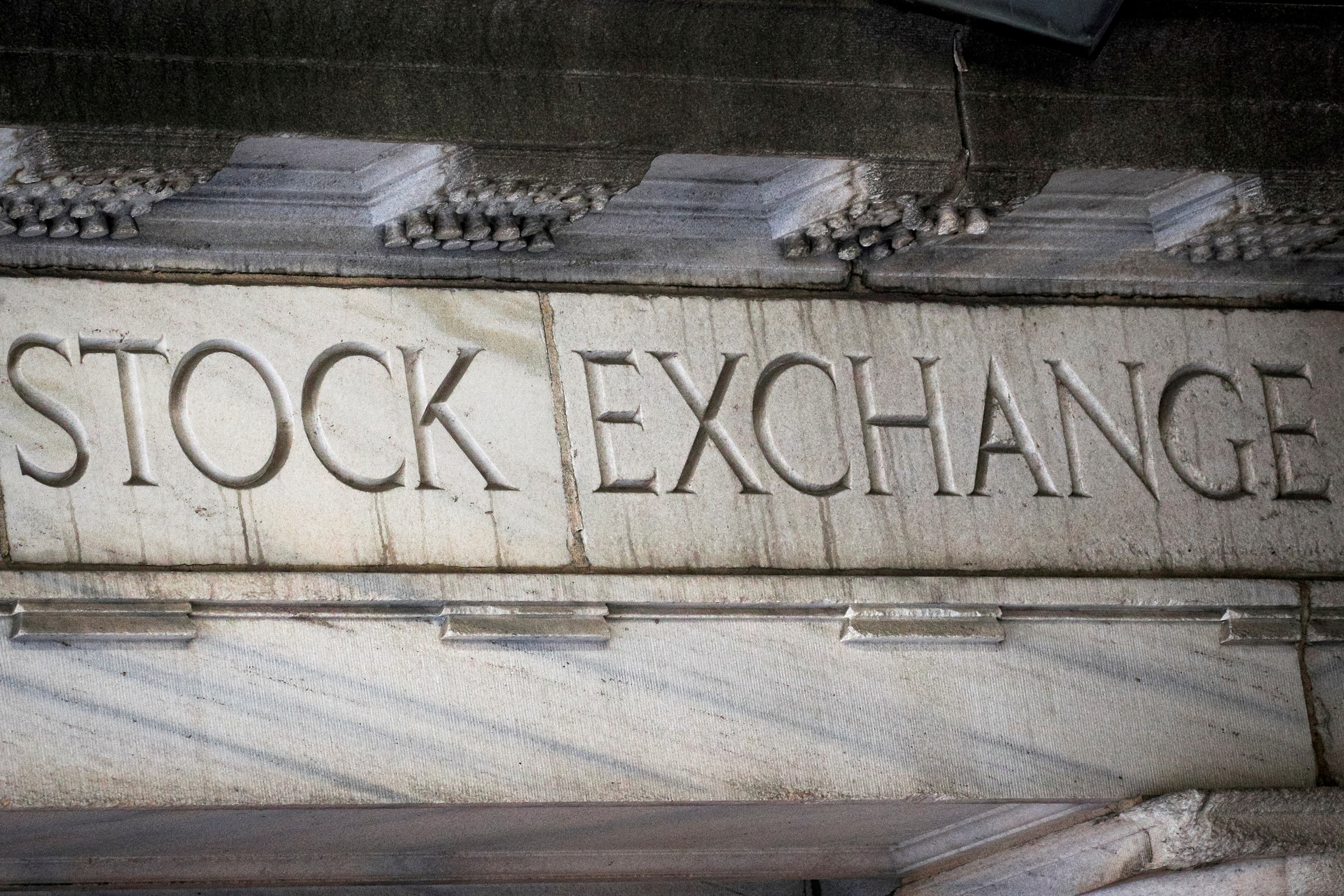 Wall Street’s main indexes were set to open lower on Monday as investors awaited more data, including a report on the services sector, to gauge the Federal Reserve’s next move at its rate-setting meeting later this month.

The Institute of Supply Management’s report, due at 10 a.m. ET, is expected to show that the services sector witnessed slower growth in November, after expanding at its weakest pace in nearly 2-1/2 years in October.

The data will come on the heels of a survey last week that showed manufacturing activity contracted for the first time in 2-1/2 years last month as higher borrowing costs weighed on demand for goods.

“If today’s data comes in lower … then it just means that there is one more reason to believe that recession is not far away,” said Peter Cardillo, chief market economist at Spartan Capital Securities.

Equities lost some momentum toward the end of last week after November’s robust U.S. payrolls report challenged hopes for a less aggressive Fed. The S&P 500 (.SPX) and the Nasdaq (.IXIC) rose 1.13% and 2.1%, respectively, last week, notching gains for the second straight week.

“We have had a nice rally and so that’s giving investors a bit of a chance to take some profits and re-adjust their portfolio as the year-end approaches. I don’t think it’s the beginning of a downward trend but more of a slight pause here,” Cardillo said.

Investors see an 89% chance that the U.S. central bank will increase the interest rates by 50 basis points next week, with the rates peaking in May 2023. FEDWATCH

The rate-setting Federal Open Market Committee meets on Dec. 13-14, the final meeting in a volatile year, which saw the central bank attempt to arrest a multi-decade rise in inflation with record interest rate hikes.

The aggressive policy tightening has also triggered worries of an economic downturn, with JPMorgan, Citigroup and BlackRock among those that believe a recession is likely in 2023.

In other economic data this week, investors will also monitor monthly factory orders, weekly jobless claims, producer prices and the University of Michigan’s consumer sentiment survey for more clues on the health of the U.S. economy.

Tesla Inc (TSLA.O) slid 2.1% in premarket trading on the electric vehicle maker’s plans to cut December output of the Model Y at its Shanghai plant by more than 20% from the previous month.

U.S.-listed Chinese stocks including Alibaba Group and JD.com gained 4.4% and 3.9%, respectively, following a Reuters report that China was set to further ease some of the world’s toughest COVID curbs as early as Wednesday.