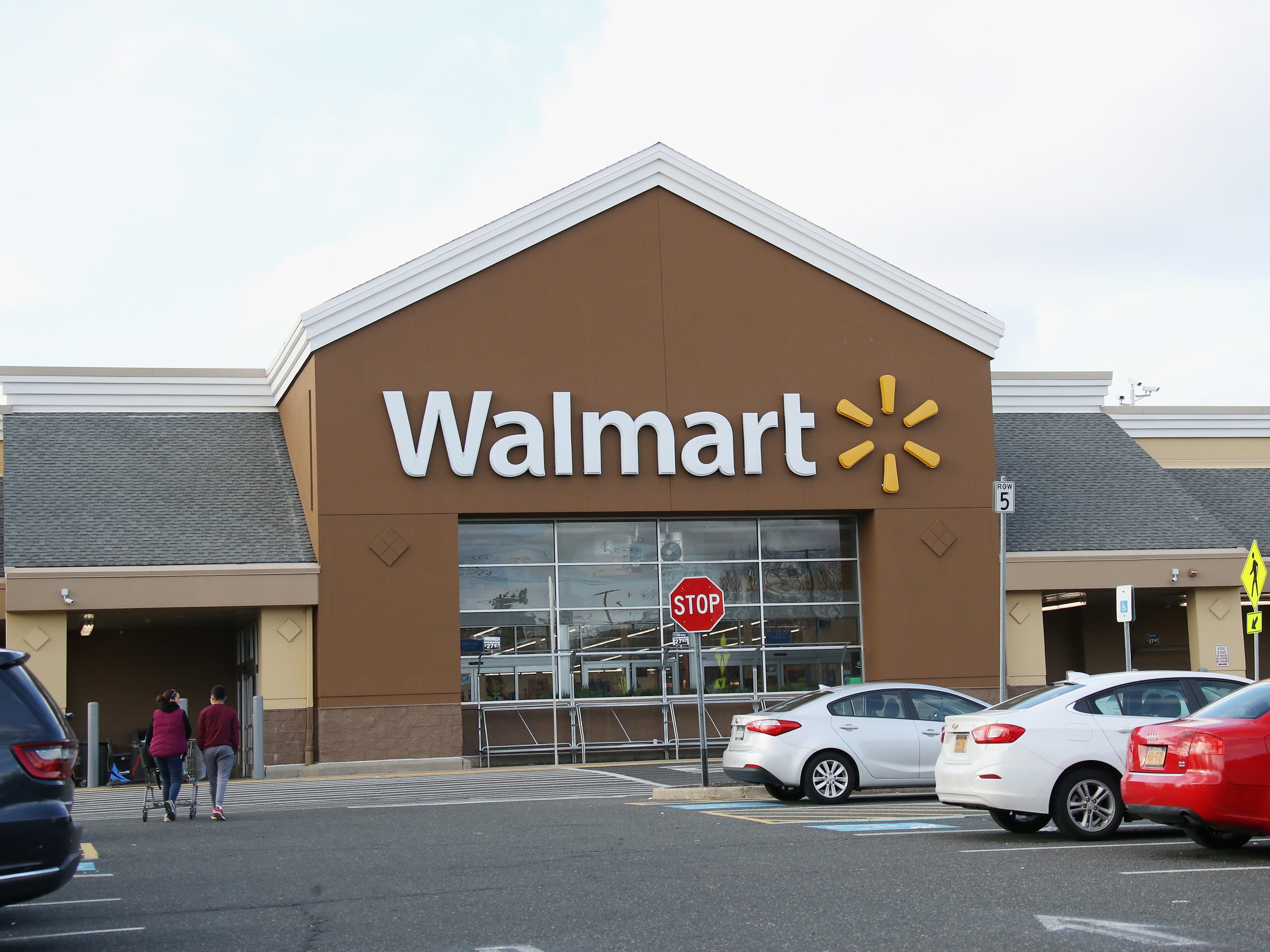 If you’re a Walmart shopper in Colorado or New York, you better be ready to bring your own bag to the retailer — or be ready to spend a little extra.

The Bentonville, Arkansas-based retail giant will stop offering single-use bags, both plastic and paper, in its New York and Colorado stores in January 2023, a Walmart spokesperson confirmed with Insider. The policy will go into effect on New Year’s Day in Colorado and on Jan. 18 in New York.

Instead, customers in those two states will either have to bring their own bags to the retailer, or they will have the option to purchase some at the store. Reusable bags range from 74 cents to $3.98 depending on size and functionality, per a graphic from Walmart.

New York and Colorado will join three other states — New Jersey, Maine, and Vermont — where Walmart has eliminated single-use bags as part of a greater sustainability effort. 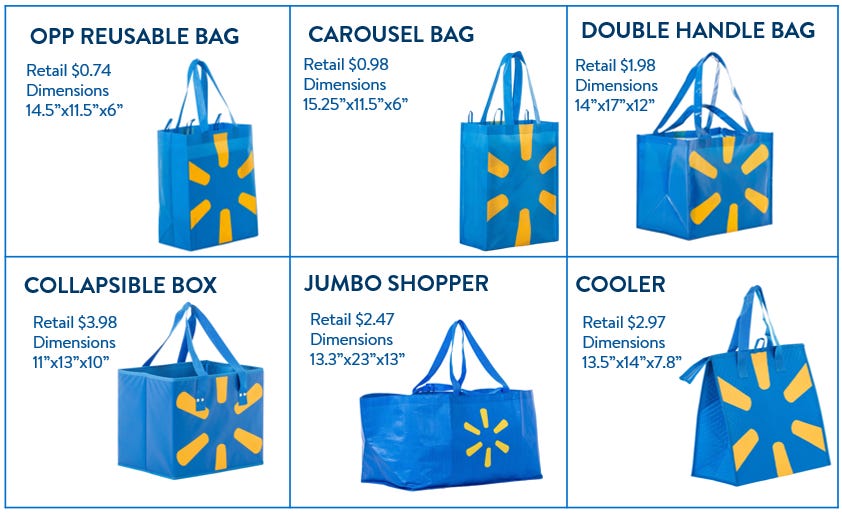 Walmart will sell reusable bags in states where it has banned single-use bags. The prices for these bags range from 74 cents to $3.98.

Walmart has been pushing to be more sustainable with its bags since at least 2020.

In the summer of that year, Walmart announced in a blog post that it was joining forces with Target and CVS in the “Beyond the Bag” initiative, which is being spearheaded by sustainability focused investment firm Closed Loop Partners. The goal of the initiative is to “identify, test and implement innovative new design solutions that serve the function of today’s single-use plastic retail bag, according to the initiative’s website.

“While the convenience of the plastic retail bag cannot be disputed, the average working life of one of these bags is only 12 minutes,”  then-Walmart Director of Sustainability Anna Vinogradova wrote in the blog post. “It’s estimated that 100 billion plastic bags are being used annually in the U.S. alone, and less than 10 percent of them are recycled.”

In the states in which Walmart has or will be eliminating single-use bags, legislatures have already passed laws that ban single-use plastic bags and require retailers to charge a fee for, or outright ban, single-use paper bags.

Walmart has set a goal “to achieve zero waste” in its own operations in the US and Canada by 2025. It’s unclear if that includes eliminating single-use plastic bags at all stores. A Walmart spokesperson did not respond to questions on that goal and if Walmart would ban single-use bags in any other states in 2023.

Do you live in Maine, Vermont, New Jersey, Colorado, or New York and have thoughts on Walmart’s ban of single-use bags? Contact the reporter Ben Tobin by email at btobin@insider.com or on Signal at +1 703-498-9171.