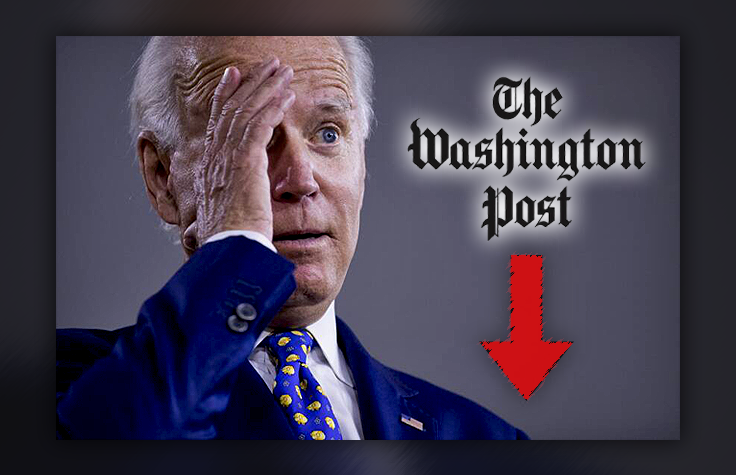 Former president Donald Trump often said he was “the best thing to ever happen” to the Washington Post and other mainstream news outlets.

The Wall Street Journal reports that the Jeff Bezos-owned publication has lost 500,000 subscribers since Trump left office in January 2021, which amounts to a decline of roughly 20 percent. The Post is on track to lose money in 2022 after years of profitability. The New York Times reported in August that the Post‘s business has “stalled” since President Joe Biden was sworn in, and layoffs are being discussed amid management’s frustration with “numerous low performers in the newsroom.”

Trump called it as early as December 2017, when he predicted that “newspapers, television, all forms of media will tank if I’m not there because without me, their ratings are going down the tubes.” The Post is hardly the only media outlet suffering in the post-Trump era. BuzzFeed, Gannett, and CNN announced significant layoffs this month in an effort to cut costs.

The bottom line: Media outlets (and the anti-Trump grifters at the Lincoln Project) stand to financially benefit if Trump wins the Republican presidential nomination in 2024. Assess their coverage of the GOP primary with this in mind.