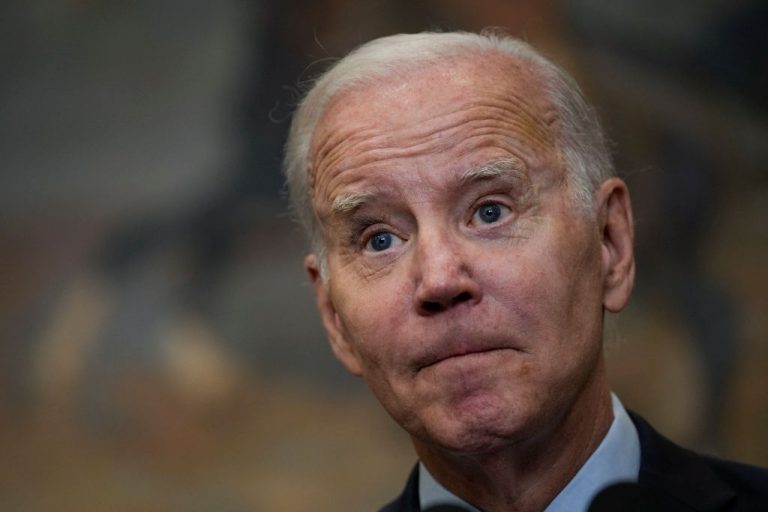 After classified documents were found stored in a closet at the University of Pennsylvania’s Penn Biden Center, a watchdog group is calling for the university to disclose whether any of the foreign donations it was given were channeled into the think tank.

The calls from the National Legal and Policy Center (NLPC) come amid reports that the Department of Justice is investigating how Biden’s classified documents ended up at the institute and could revive congressional probes into national security risks posed by the Penn Biden Center, the policy institute launched by Biden and the University of Pennsylvania in 2017.

Foreign donations to the University of Pennsylvania more than tripled in the two years after the think tank opened, with most of the $61 million coming from China, the Washington Free Beacon reported in 2021. Republican lawmakers and foreign policy officials have warned about the Chinese government’s influence-buying operations on college campuses, while the Department of Justice has been cracking down on Chinese espionage at American universities.

Tom Anderson, director of the Public Integrity Project at the NLPC, said UPenn has shown an “unwillingness to disclose what appears to be millions of dollars of foreign donations” raised following the creation of the Penn Biden Center, which may have been channeled into Biden’s think tank.

The funding “has potentially opened the door to national security issues related to the University providing undocumented access to what was then future high-level officials within the Biden administration and State Department,” Anderson told the Free Beacon.

Stephen MacCarthy, a spokesman for the University of Pennsylvania, dismissed the notion of any link between the Penn Biden Center and the foreign donations to UPenn, which surged after the think tank launched. “One hundred percent of the budget for the Penn Biden Center comes from university funds,” he told the Free Beacon on Tuesday.

The NLPC says foreign donations to UPenn raise national security concerns, noting that the Penn Biden Center served as a national-security-council-in-waiting for the Biden administration and employed numerous Biden aides who now hold top foreign policy and defense positions under his presidency.


One of these officials is Secretary of State Tony Blinken, who served as the Penn Biden Center’s director from 2017 to 2019 and received more than $79,000 in salary, according to his financial-disclosure records. Undersecretary of Defense for Policy Colin Kahl, U.S. ambassador to the Organization for Security and Cooperation in Europe Michael Carpenter, and U.S. deputy ambassador to the United Nations Jeffrey Prescott also worked at the Penn Biden Center. Biden appointed UPenn’s longtime former president, Amy Gutmann, as ambassador to Germany last year.

News of the Department of Justice’s probe into Biden’s classified records could reignite scrutiny of UPenn on Capitol Hill, where Republicans have promised to investigate foreign influence in the Biden administration. The classified material from Biden’s vice presidency was reportedly found in a closet and includes records related to Ukraine, Iran, and the United Kingdom, according to CNN.