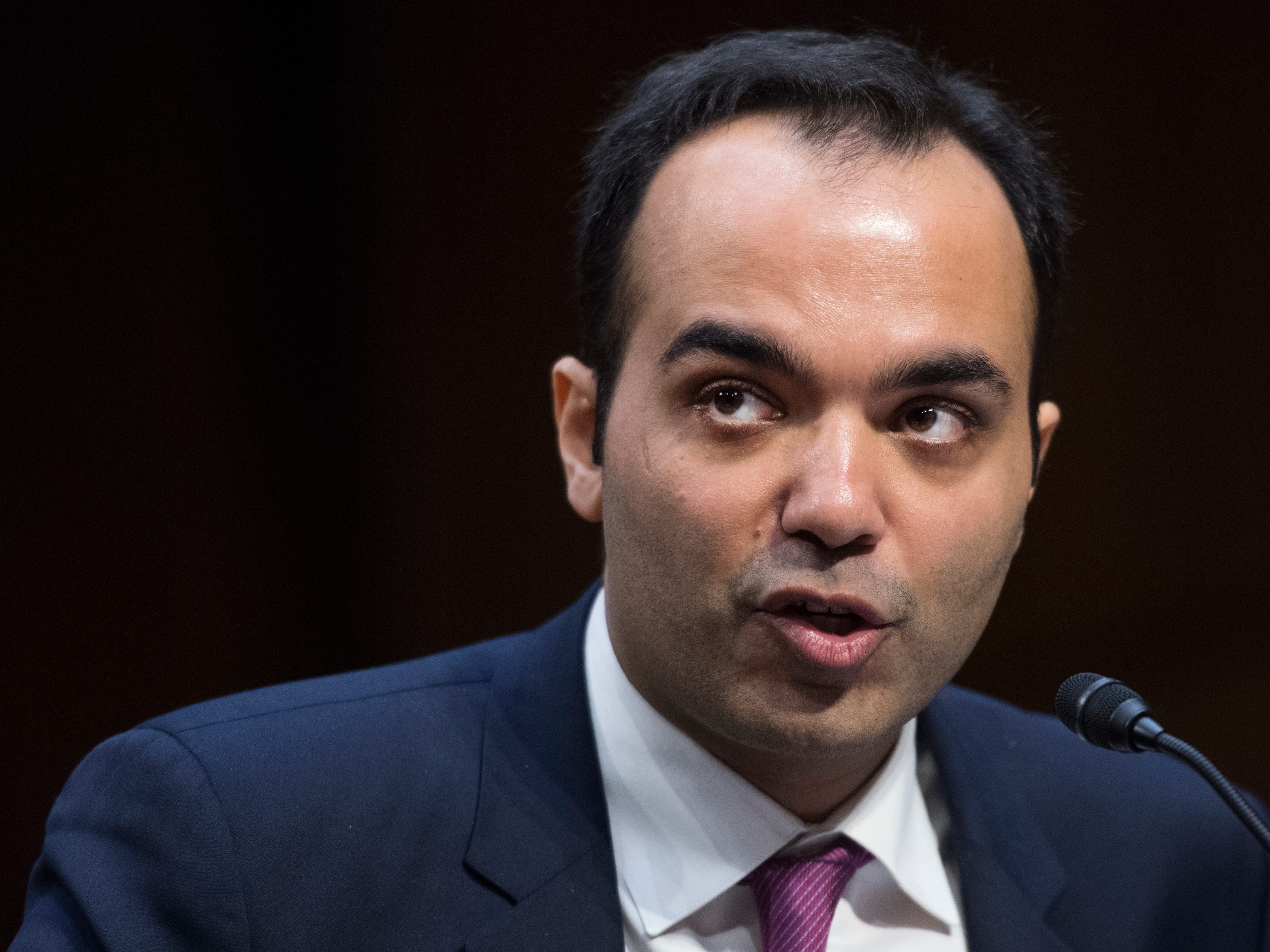 CFPB director Rohit Chopra had some harsh words for Wells Fargo after its recent settlement.

For the fifth time in six years, Wells Fargo is ponying up a lot of money to settle a scandal.

Wells Fargo is agreeing to a $3.7 billion settlement to resolve allegations by a top consumer agency that the bank’s “illegal” practices cost customers “billions of dollars.”

The Consumer Financial Protection Bureau, an agency formed in 2011 in response to the financial collapse after the 2008 subprime-mortgage crisis, accused Wells Fargo of wrongly charging overdraft fees and even repossessing customers’ cars because of its own alleged problems with how it handled car loans.

Some customers had their homes wrongly foreclosed on because the bank “improperly denied” their applications to adjust their loans, according to the agency.

Wells Fargo said it has already been paying out the roughly $2 billion to customers affected by the alleged practices, and said that it will pay the $1.7 billion civil fine. In what has become a common practice in these types of resolutions, Wells Fargo neither admitted nor denied the CFPB’s allegations.

The company’s statement on Tuesday also said that it has already “made significant progress” in making changes, and that the agency itself is recognizing those improvements — the CFPB agreed to end a past settlement from 2016 related to student loans, Wells Fargo noted.

“This far-reaching agreement is an important milestone in our work to transform the operating practices at Wells Fargo and to put these issues behind us,” Wells Fargo’s CEO Charlie Scharf said in the statement.

Nonetheless, CFPB director Rohit Chopra said on Tuesday that Wells Fargo’s dominance in consumer banking — the company’s website names “one in three households” as customers — and its other settlements over the years, warrant more scrutiny over internal practices.

Notably, Wells Fargo’s settlement with the CFPB doesn’t indicate any protection for individual executives from potentially being targeted down the road, according to the consent order.

“Put simply, Wells Fargo is a corporate recidivist that puts one third of American households at risk of harm,” Chopra said in prepared remarks on Tuesday. “Finding a permanent resolution to this bank’s pattern of unlawful behavior is a top priority.”

Here are other settlements with US enforcers involving Wells Fargo or a subsidiary: As Wells Fargo ramped up a practice of “cross-selling,” where sales employees would have to sell more to current customers, it led to a stunning outcome. The bank itself found that some 2 million accounts were opened without customers’ permission, according to the CFPB, which in 2016 said the bank would pay penalties totaling $185 million.

At a Senate hearing in 2017 over the scandal, Elizabeth Warren, Democrat from Massachusetts, called for then Wells Fargo CEO Timothy Sloan to be fired. He later resigned in 2019.

In 2020, Wells Fargo said it would pay $3 billion to resolve enforcement actions over the episode.

In 2016, Wells Fargo agreed to pay roughly $4 million after the CFPB claimed that its practices hurt student loan borrowers by subjecting them to late fees even when they’d paid on time, and not fixing the wrong data they’d sent to credit agencies. 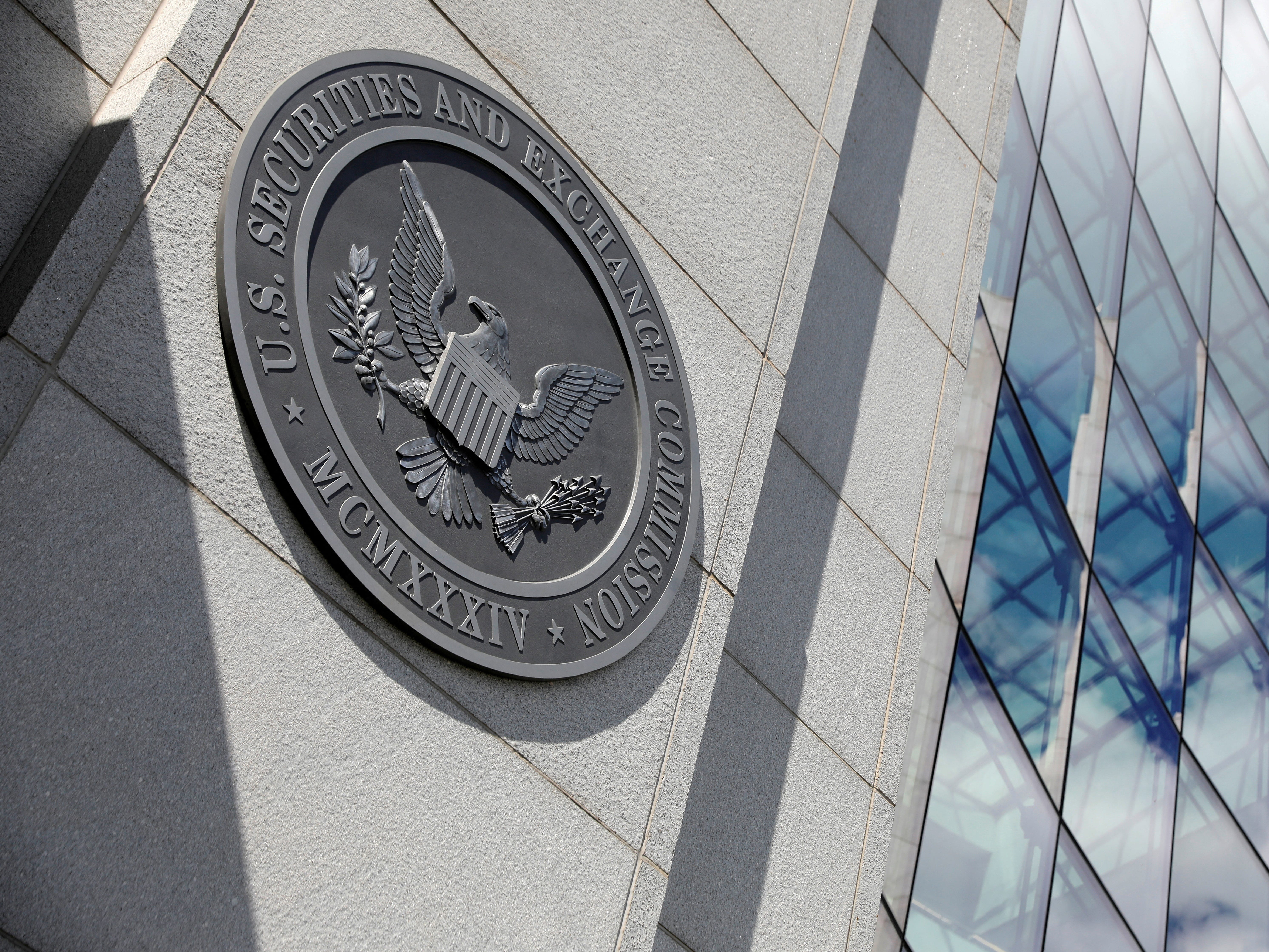 The US Securities and Exchange Commission.

In May this year, a subsidiary called Wells Fargo Advisors said it would pay $7 million after the US Securities and Exchange commission alleged that it didn’t properly flag close to three dozen “suspicious activity reports” that are typically meant to highlight problematic transactions.

In 2018, Wells Fargo was hit with $1 billion in penalties by the CFPB and the Office of the Comptroller of the Currency, an office within the Treasury Department, over practices including certain types of fees it allegedly charged mortgage borrowers.